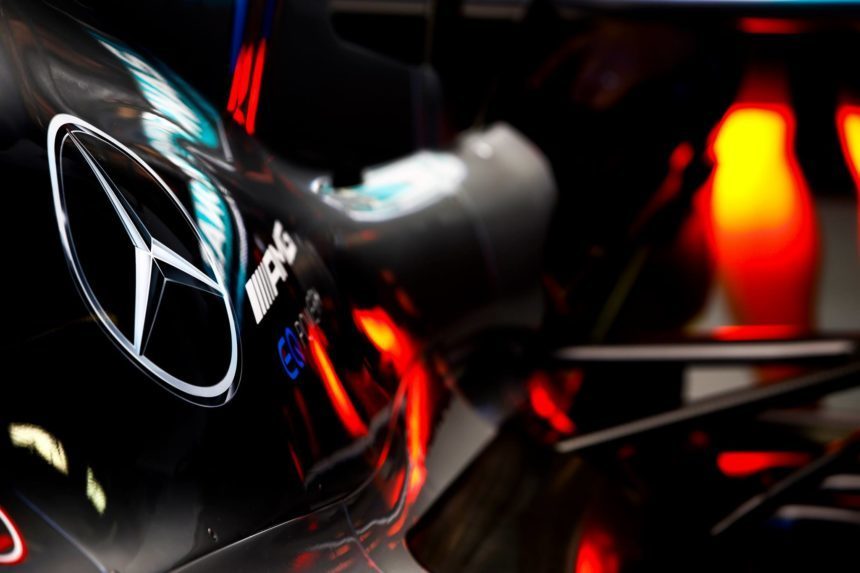 Formula One 2018: Listen to the Ferrari and Mercedes Engines Fire Up

The inaugural race of the 2018 Formula One season is only weeks away. With it comes several changes to the sport itself — grid girls, grid kids, and even the logo — and the cars are no exception. As the teams set up to reveal their cars over the coming days, both Mercedes and Ferrari F1 teams kick things off a little early by firing up their engines.

While the engine formula remains the same, there is one caveat: the allowances go down. In 2017, the drivers worked with four engine units throughout the season. This year will prove a tighter challenge with only three across the season. For reference, the 2018 season features a staggering 21 races.

Nervous energy fills the air. Twelve calendar months, a thousand man years in the making. And now, a first milestone passed.The W09 is more than a machine. It carries the passion and drive of an entire racing team. This is when it starts to become reality…#W09Countdown

When it comes to engine power, the Mercedes team remains unrivaled. With four drivers’ and constructors’ titles to its name, the team is dominant in the V6 era. Last year, Ferrari challenged the Mercedes empire and remained a consistent threat throughout the season. While it all fell apart in the latter half of the year, Ferrari will no doubt be anxious to pick up where it left off.

The videos aren’t very revealing and may leave you with more questions than answers. Where the Mercedes footage shows the team and selected angles of the engine, Ferrari’s footage is more secretive. Both sound meaty while idling, but we wouldn’t expect either to sound much different over last year.

With little to go on, both videos serve as a nice teaser leading up to the full reveal later this month. Both Ferrari and Mercedes will reveal their respective 2018 cars on February 22. Fortunately, there are plenty of reveals lined up before then, with Haas kicking things off today.

The full list of reveal dates are as follows:

F1 2018 SeasonFerrariMercedes
4 Comments Discuss this post in our forums...
GT Sport Exhaust Tip Quiz: Guess the Car From the Exhaust! 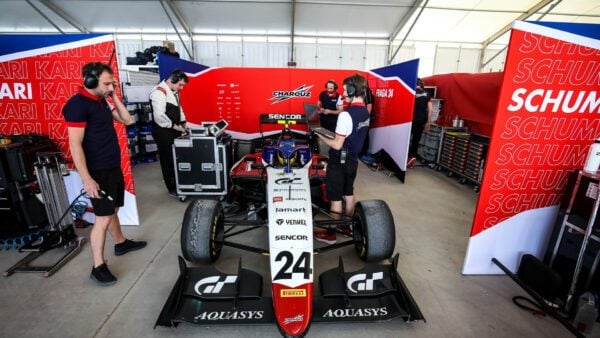 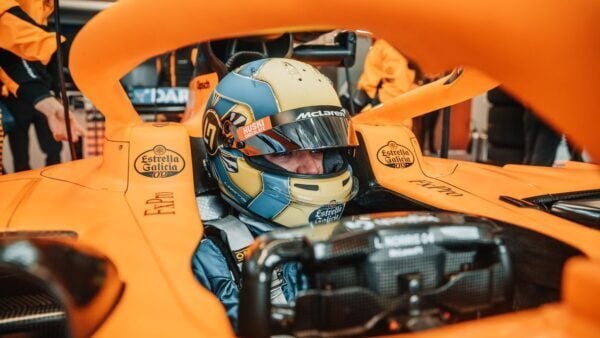