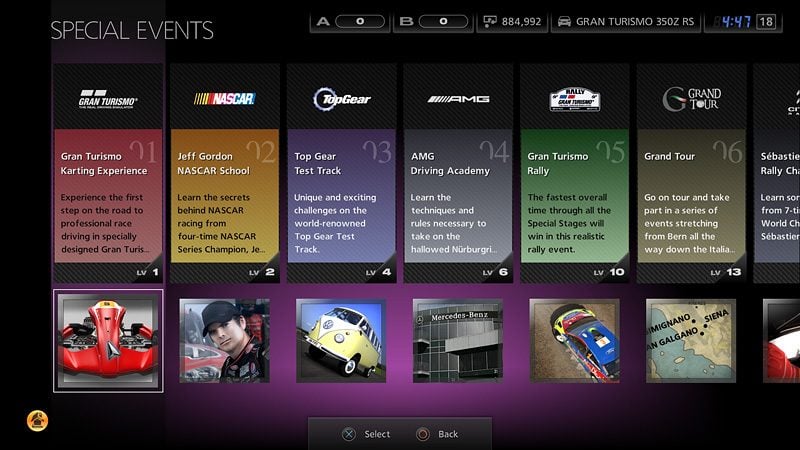 This is the thing what i love from GT5, the Grand Tour is memorable.

This should be implemented in the actual motorsport events, like the NASCAR Series the game had. And this type of rally should be the primary GT rallying, the time attack point to point races instead of the closed circuits.

I'm a little bit late but, here goes... I haven't used these forums (regularly) at all since 2010, and I joined specifically because of this game and how hyped I was for it, so I feel it'd be a satisfying bookend to commemorate the 10 anniversary of it here. Listening to GT5 menu music to accompany writing this~ Man, it makes for really good background music for anything.

PS2 and PS1 games were huge in my early gaming days, GT3 being one of them. By 2009, having played 2/3/4/5P, the series was one of my favorites. Before and after GT5, it brought out my passion for cars like no other media. The instant I saw the first trailer in June, I was already really pumped cause it was gonna be the next, real, big GT (despite playing Prologue a decent bit and enjoying it), especially for NASCAR (and visual damage to a slightly less extent) being in the series for the first time, it was like a dream come true. The next 18 months we're filled with F5'ing GTPlanet on my PS3 browser, latching onto any new trailer and article that popped up, clinging to GTPSP news and the game itself to whet my modern-GT appetite and make the painful multiple-delay wait a little bit less painful (and having a TON of fun and hours with it too), getting the latest screenshots/pics from my old PSN buddy, spending some hours in the 370Z Indy demo, and going to almost every Target for that in-store demo so I could finally drive a NASCAR car in GT. Every new trailer was ecstasy and every additional delay was a huge downer. However, the day finally came, and to I still have what I picked up from GameStop that incredible day. 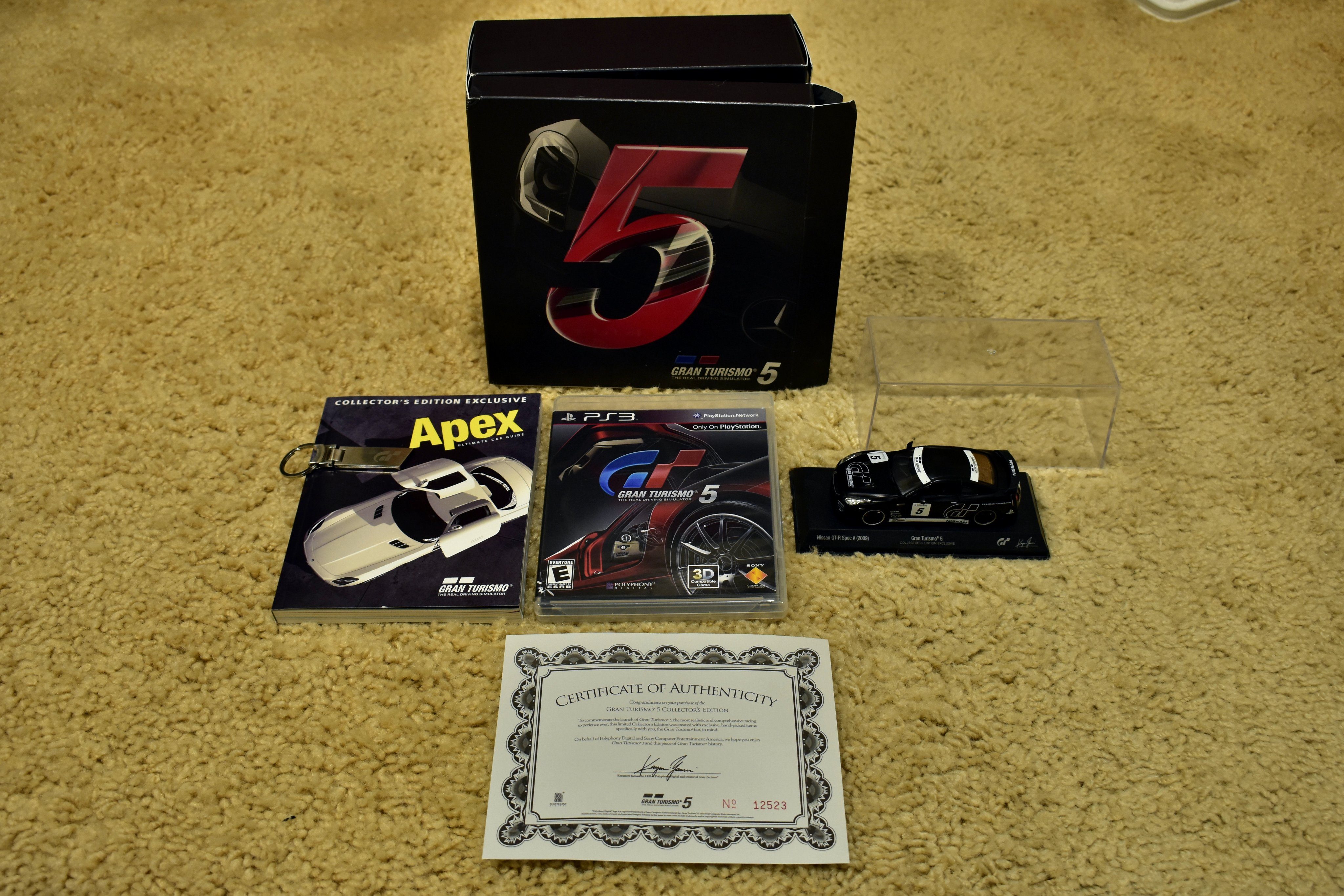 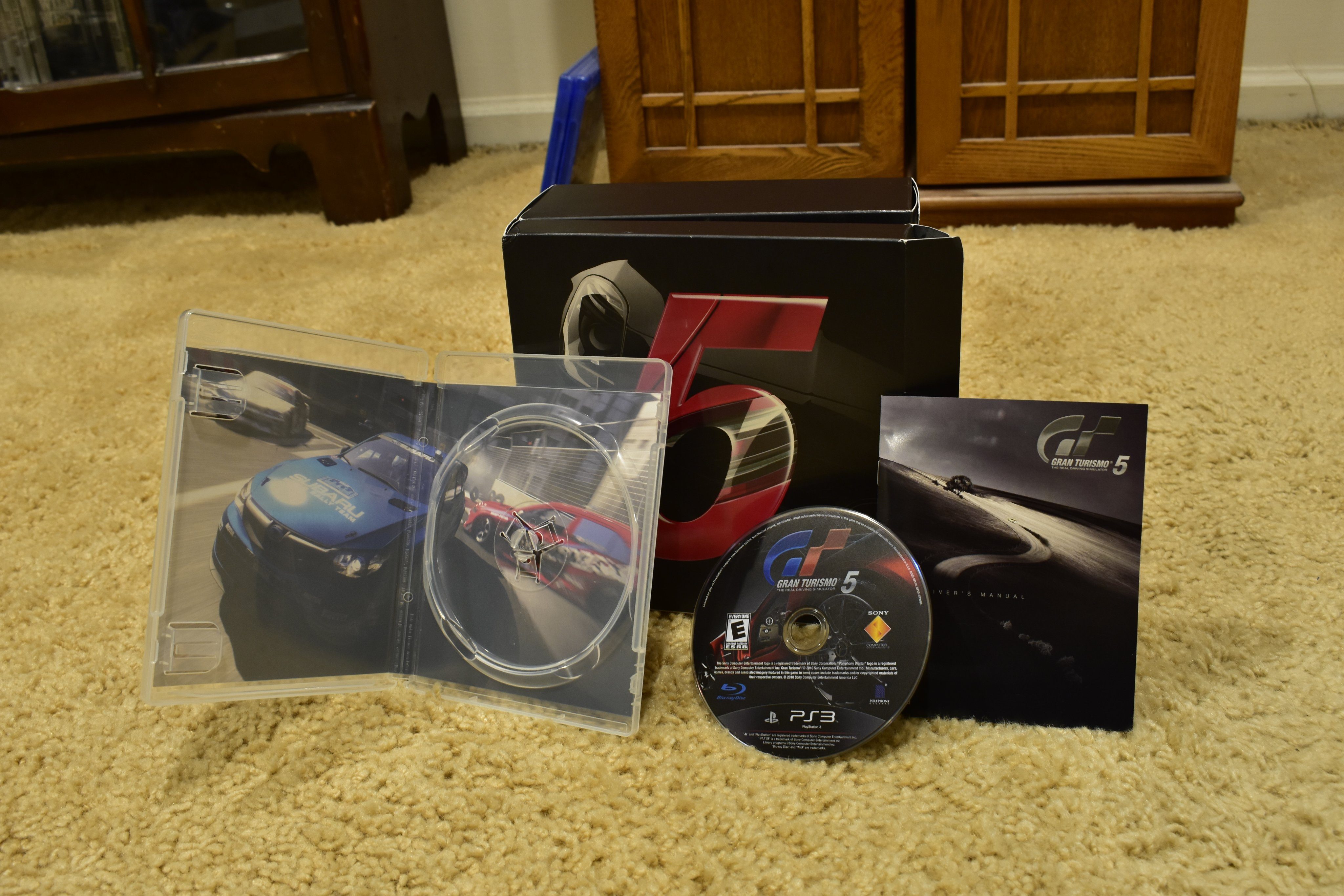 I can't describe how elated I was that day, to hold that game and flip through the pages in that book and agape from the amount of cars I was about to play with, or booting up the game for the first time, or spending hours and hours in the game for the following few years. The shortest I can put it is I don't think there's been any game that I've anticipated as much combined with how much love and hours I put into it as GT5. I was 14 at the time so my standards were a bit lower, but today I still enjoy it every bit as much as I did 10 years ago. The photo mode, sheer amount of cars and tracks (especially my new and old favorites from 3/4/PSP), NASCAR/Daytona (I don't mind the challenges or the amount of cars they had, idk why so many people say the license was underutilized), chilling in online lobbies at the Top Gear track and Shuffle races (God I hope that comes back in GT7), watching that amazing intro a billion times (and Spec 2.0's), collecting paint colors and applying them and aero body parts on my cars, admiring the weekly(?) photo mode contest entries here on GTP, messing with karts and the fun albeit limited course maker, relying solely on my trusty Chrome Line Lambo and race-modified Camaro for so many of the tough races, just thinking about the menu music and all the great memories I had with the game takes me back to 2010 and 2011, particularly playing this game on the many school days off during the snow-filled winter of 2010. After a few months of GT Sport's release, I realize how much I missed the variety of the legacy PS2 game cars (the old random sedans, the 80s-00s race cars, etc) despite not looking as good as the Premium cars or usable in Photo Travel, I didn't and still don't care, I miss having all those cars to collect. Hopefully in 7, we have at least 500 fully detailed models with a lot of old favorites back. I'm psyched for the future of the series, it almost feels like I'm back in 2009-10, latching on to any news on GTPlanet and elsewhere about the next big GT game. Here's hoping the delays aren't the same, haha. Going back to this game revitalized my passion for the series for the first time since Sport came out, and now I wanna go back to all of them at some point soon... And hey who knows, maybe I'll finally be active in the GTP community!

Back on topic, GT5 unleashed my love of cars and racing games like no other game has, and I'll never forget how much it meant to me. Firing up the game again made me nostalgic (and also craving all the old cars we lost in Sport), and makes me wanna keep playing some more and enjoying all the cars (and rediscover the fun of buying/unlocking more) and fun tracks, and potentially complete the career mode. It blows my mind how this game is as old as GT3 when I played it to get hype for this game's release, and it was already super nostalgic to me back then... I sadly never got into GT6 much as I was slightly burned out from the media I enjoyed around the time, but I look to return to that game as well. In the end, GT5 will probably always be my favorite game in the series for all it did for me, and the amount of fun I had with it; I'm not too critical of the physics, campaign specifics (though I am glad we're getting a GT4-like Simulation Mode for 7), Standard cars and other stuff people here have mentioned, so those never took any enjoyment out for me. To close off, here's a few pics from my time with the game, with the final one being a Free Run sesh I had on the 10th anniversary, doing the first thing I did when I got the game (after importing all my GTPSP cars)- taking a NASCAR car out for a spin at Daytona. (and here's an album full of pics of my CE and my stats in the game.) (also, if y'all want me to put all my GT5 photo mode pics in an album, lemme know) 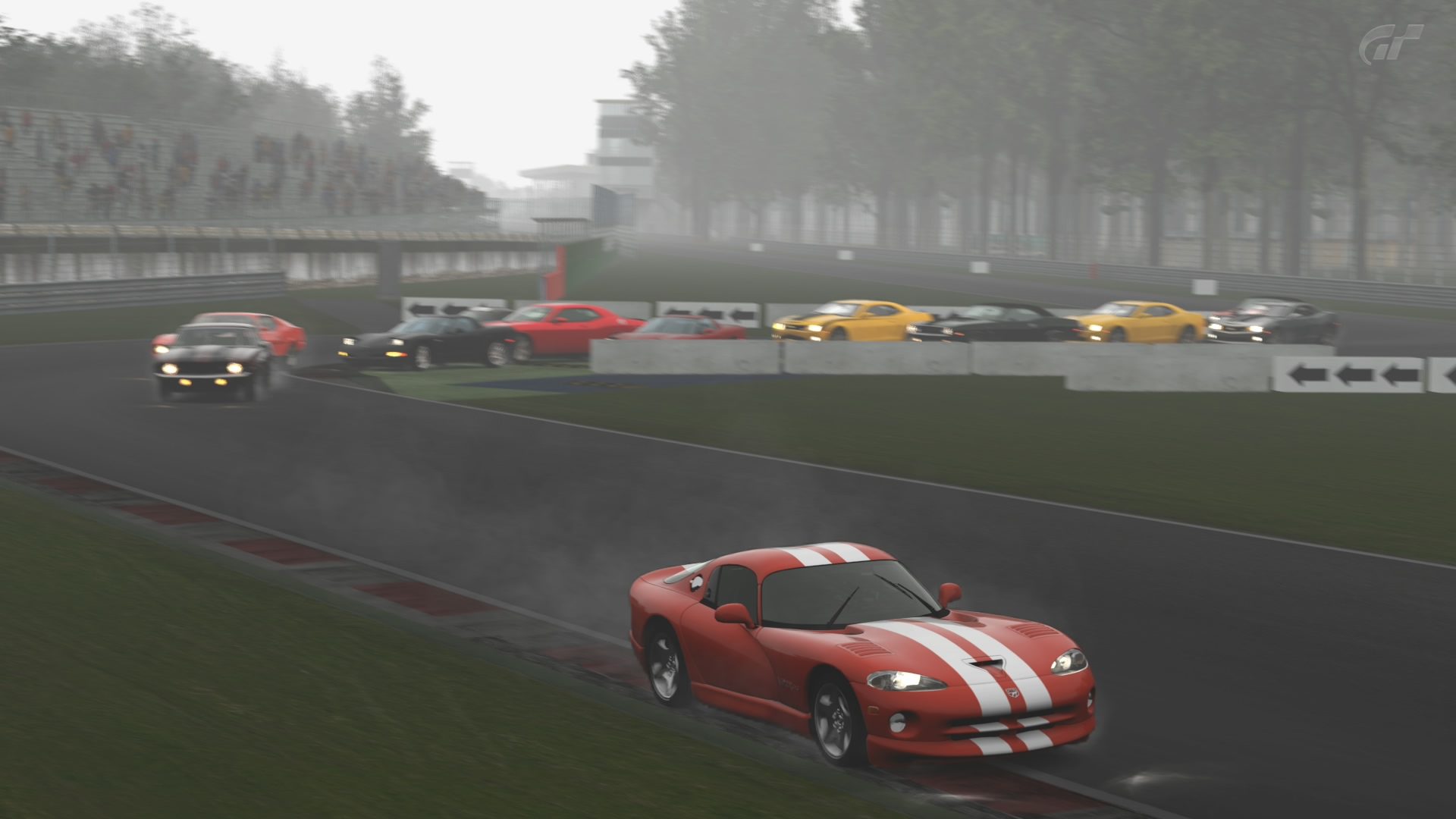 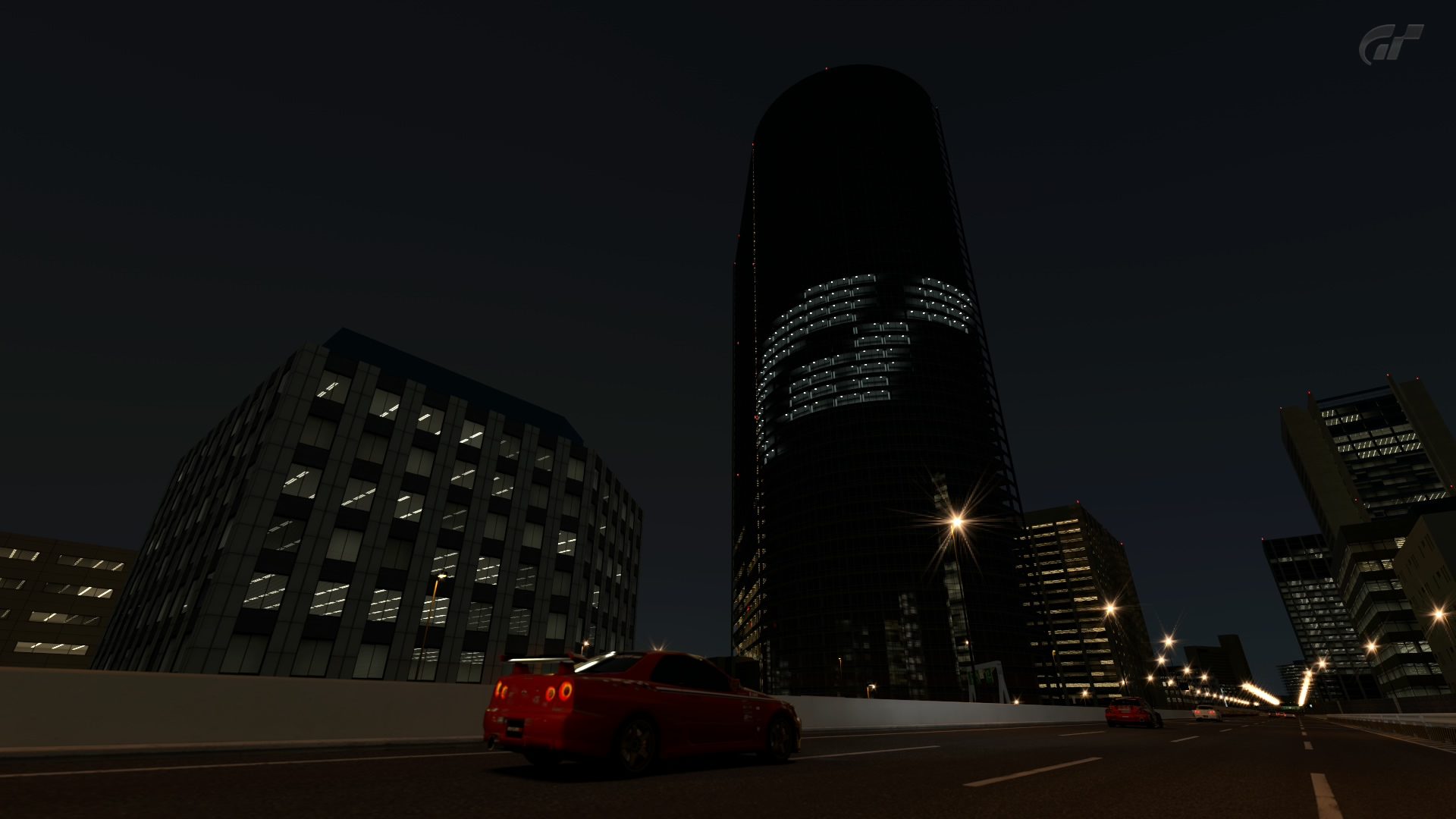 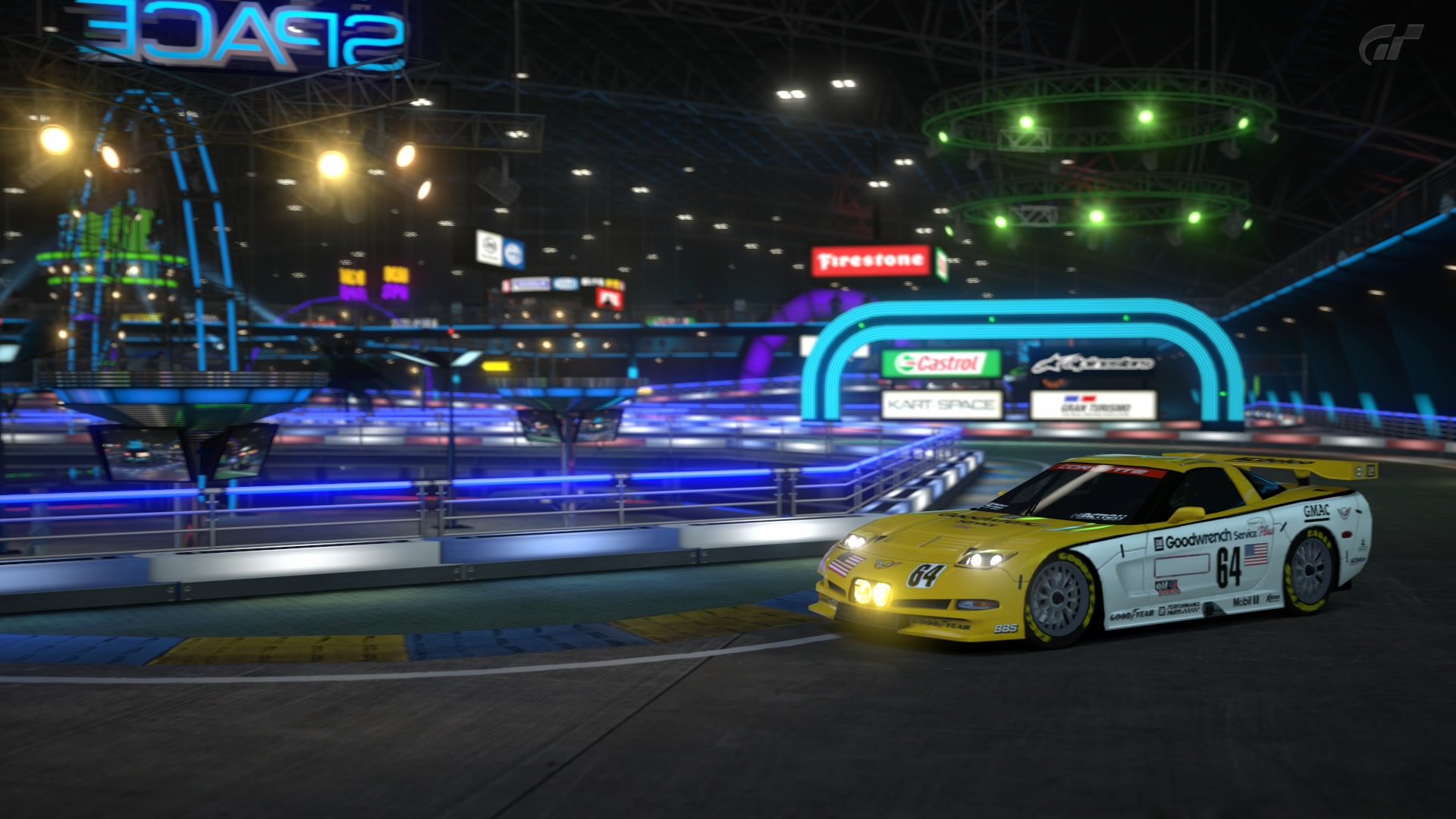 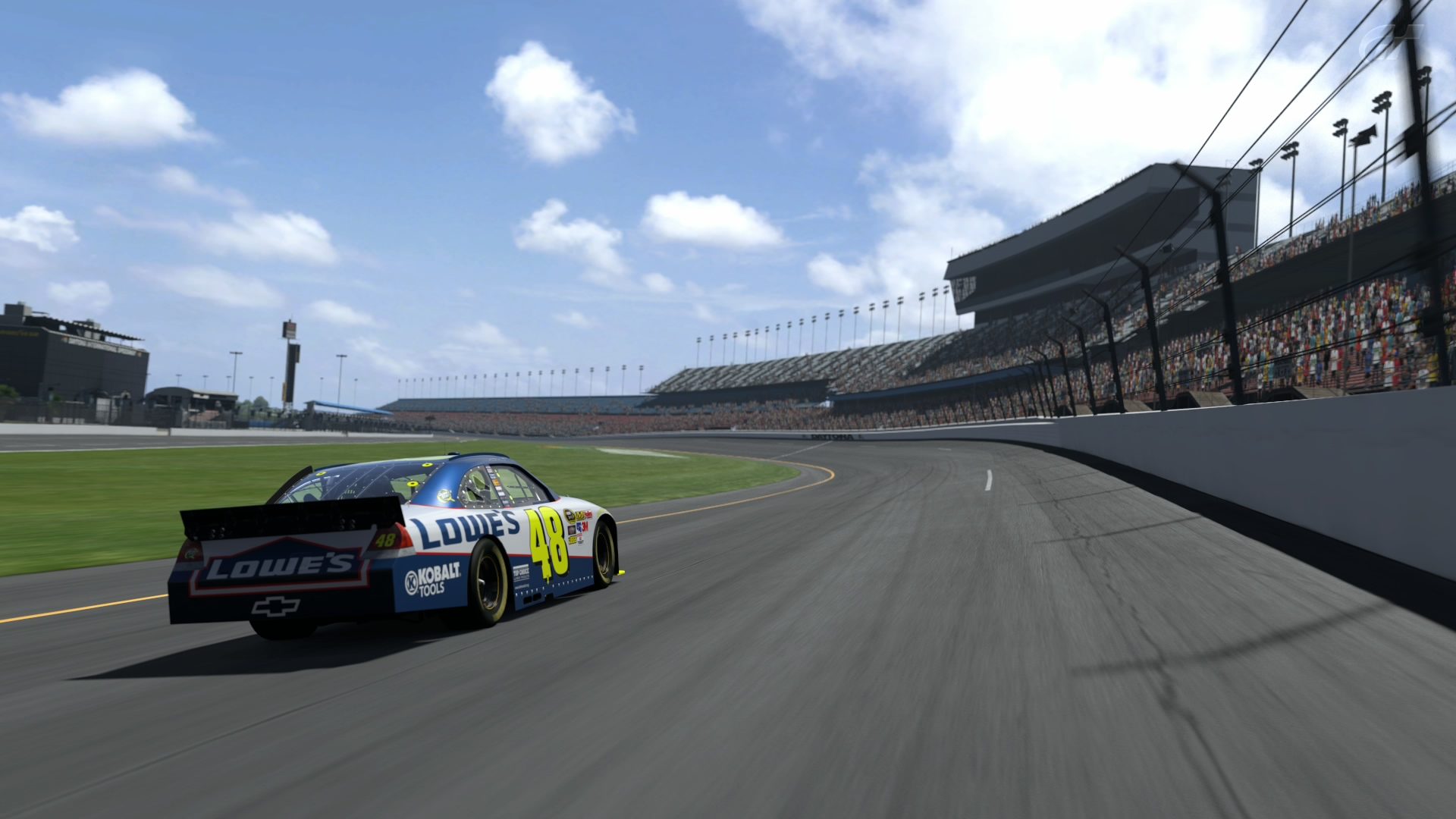 This is the thing what i love from GT5, the Grand Tour is memorable.

LiveM
The game that took me out of the series until GT Sport. We used to LAN GT3, GT Concept and GT4 weekly in a friend’s garage. To lose the LAN functionality was the biggest downgrade of all. Losing iLink functionality in GT4 was a sad omen of things to come.
Click to expand...

Well, turns out Gran Turismo 5 did have a lan mode in the end. Better late than never huh?