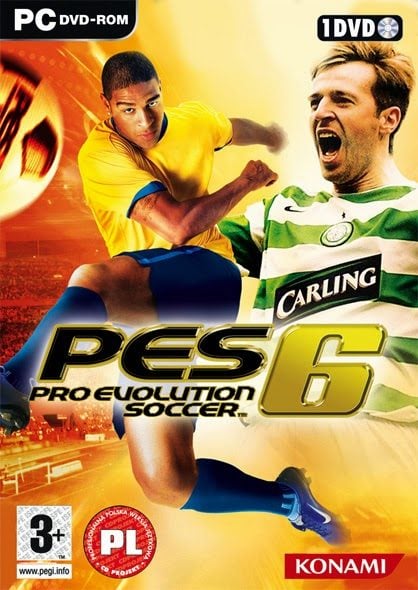 The best football ever made in my opinion.

A sublime RPG mode, perfect gameplay and an easy to use Edit mode. Prime PES, the newer games don't quite get near it.