Ohboy....high downforce, new track, full send.....this is going to take some practice 🤣, I have seen those alien bastards work the bull on trail Mountain, this is not going to be easy, but alot of fun

Ah ffs. I was hoping to enjoy myself.

Oh lawd, this one is going to be interesting! LEts go!!!!

KAlex122
Curious how close it will be between aliens and casual drivers this time.
Click to expand...

I'm curious as well. But if we consider the power and the downforce of the X2019, I believe the gap will be smaller and the only brain-burning points for casuals will be:

Turn 1 - Might need a lift.
Turn 2 - Blind corner entry, the most difficult in my opinion.
The left hander after the Esses - Track limits will be ****.
The two 90⁰ right handers might not be so hard.
The chicane after the back straight - Same as above.

Difference between casuals and aliens will not be that big I think.

It will be another brutal TT!

zaxs
It will be another brutal TT!

You should be able to rent it for the event.

The 2019 Redbull is pretty controllable, imo. The other one, the 2014?, that's the one that's completely insane. It should still be challenging on this course, but not too much different than the Gr. 1 race at Road Atlanta that released with the update.

Should be fun, and I'm thinking more forgiving than Willow (but I also hate Willow with anything other than a Miata, so I'm kind of biased)

@zaxs PD just gave the car away if you participated in the Anniversary content. Check your garage unless you ignored the quizzes/Spa and Willow races, Willow TT. I don't think it was handed out in a ticket, it was just a pop-up saying it was being sent to the garage.
Last edited: Yesterday at 3:00 PM

zaxs
It will be another brutal TT! 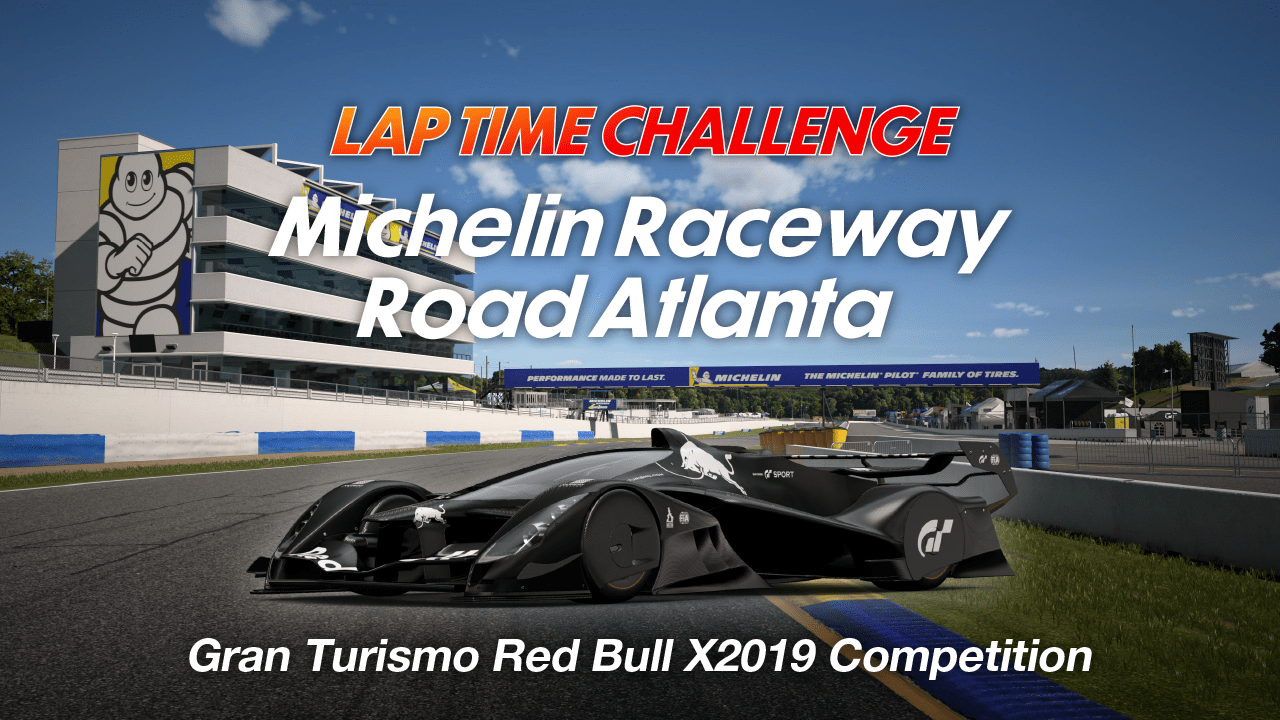 Why do they hate us so much? Why can't they make us use a normal car?

I've done the 30 minute Atlanta race with it a couple of times.
First race didn't go so good,finished 4th,ran it today with anniversary car set at 949PP, won by 6 seconds
,fastest lap was 1:06.5,guess it depends on how many PP's they set it at(aliens could be under 1 minute) and maybe it will be at night,lol,just to make it a little harder!

kowalski__1
maybe it will be at night,lol,just to make it a little harder!
Click to expand...

Or given this forecast, will we have our first wet TT?* 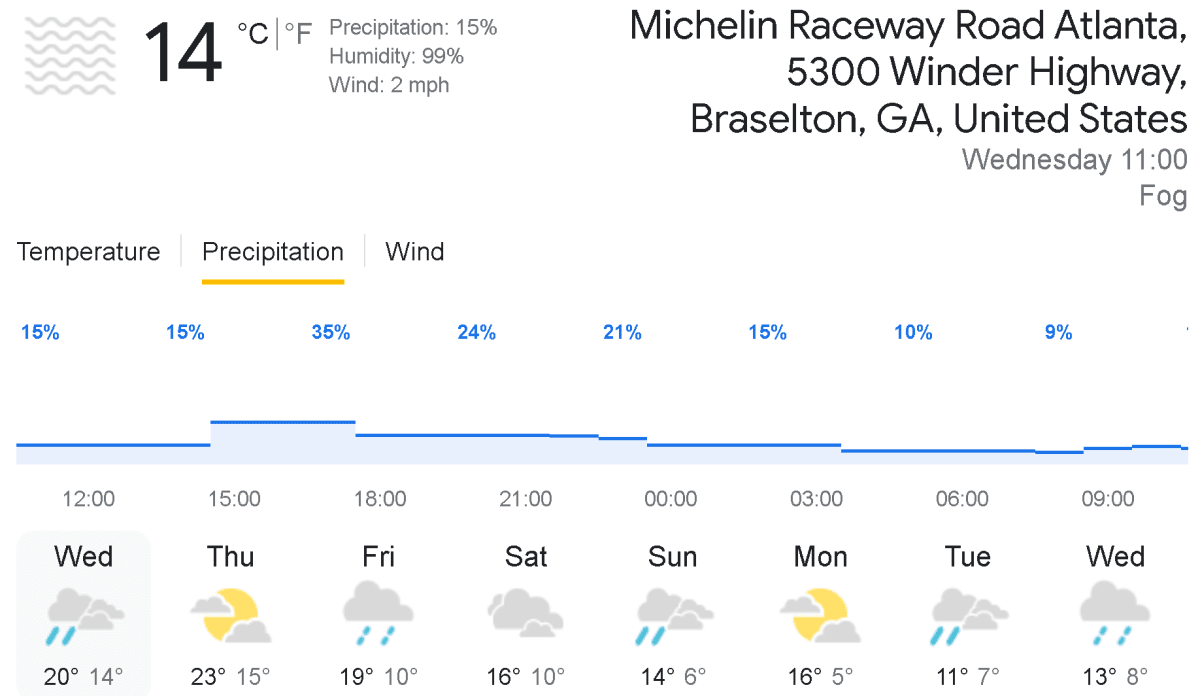 * I understand the difference between reality and a game. This is an attempt at humour.

half_sourly
Or given this forecast, will we have our first wet TT?*


* I understand the difference between reality and a game. This is an attempt at humour.
Click to expand...

I just looked at the TT page,picture is daylight,so,i'm guessing no night racing,but ...also noticed RM tires,that will help, i hope,

hardvibes
Why do they hate us so much? Why can't they make us use a normal car?

It's not called Challenge just for fun

Man that RB is fun to drive on this track. Had some practise laps and if the tune in the car is stock, it is fast as you know what 😄

Just the slow corners can bite so throttle control is really important.

I've actually done this. I gave the car as little PP as possible, and the game couldn't calculate it. The lowest confirmed value I got was less than 18 PP, and it was a 21 minute lap.

RobertHammer
It's not called Challenge just for fun

Your right, PD have forgotten how too add fun too GT these days