PJ-FFL
Great idea to put this beautiful pinifarina designed concept. Why dont u put it in the ideas.
Click to expand...

When I try add stuff it will not ever save. If you could add for me I think my votes register.

Great, great stuff. I missed this thread earlier. This is just what we needed. I trully hope that PD is taking notes!

SweetshopUnion
When I try add stuff it will not ever save. If you could add for me I think my votes register.
Click to expand...

homeforsummer
I have to say it's nice to see the Ford Puma doing so well. Up there amongst the supercars... With that many votes it's a clear message to PD to bring it back after it's sole appearance in GT2.
Click to expand...

The Puma was a great car, along with the Focus, Sierra, Escort, Cortina, etc etc. Ford Europe are pretty good at making cars and they barely have any representation.

Its nice to see all those British tracks in the wanted tracks list doing so well.

The Capri has many votes. would be nice to see the RS3100 or South African Capri Perana V8 in GT

Here is the Perana race car that dominated SA's race tracks in the early 70's: 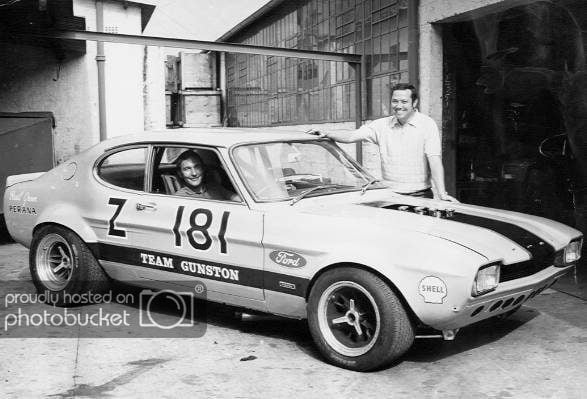 The Lotus Espirt Sport 350 is a very good car- should see it in gt5 since PD are friends with Louts. Would vote it but i have no points left.

The reason Toyota made the mr2 is because there was no real way of buying a fast mid-engined car without have to sell your house to pay for it, same reason it should be in gt5. When gt5 comes out we will have to buy a cheap car to start with and if people want a Mid engine real wheel drive sports car early on it gt5 the mr2 is the best option, plus, theres the turbo version which you'll be able to upgrade to a stage 2! 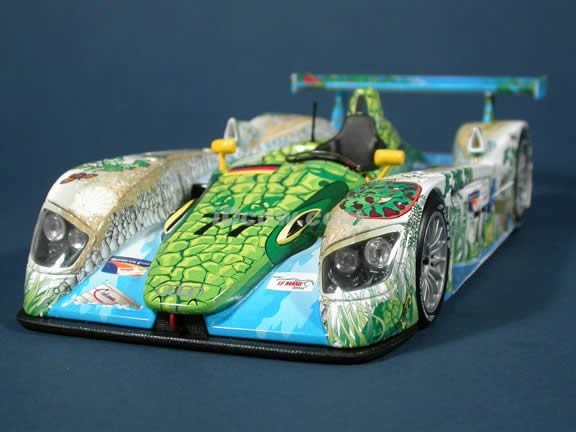 Mr. Apex
What I always missed in the GT Series is the road-going version of the M3 E30

Give this baby a couple votes, guys and gals!

Got my vote. I own an E30 BMW (non-M3) and honestly can say it's one of the most fun cars I've ever driven. And I've driven some nice cars. The E30 M3 is LEGENDARY. Definitely needs to be added to GT5. Come on PD!!

And your suggestion is?

3. Nurburgring... (Although i know they probably won't give us it untill gt5)

Im out of votes and i would love the nissan 370Z to be in GT5. No doubt it will be in there but just to make sure i need someone to add it.

I'd rather have it than the 350Z because its faster, it has more modern styling, its more refined, it handles better.

PJ-FFL
Im out of votes and i would love the nissan 370Z to be in GT5. No doubt it will be in there but just to make sure i need someone to add it.
Click to expand...

You get Votes back the next day, so you can just wait for a day.

If you haven't already, vote for it.

PJ-FFL
Im out of votes and i would love the nissan 370Z to be in GT5. No doubt it will be in there but just to make sure i need someone to add it.

I'd rather have it than the 350Z because its faster, it has more modern styling, its more refined, it handles better.
Click to expand...

i would like to see races start like real ones in a real grid. side by side.

I want realistic power/torque outputs/curves from tuning an engine.

In past GT's, if tuning a normally aspirated engine (as an example) a 2litre 4 cylinder from 150BHP TO 350BHP, often the RPM where peak power is produced would hardly rise which is VERY unrealistic - as well as the peak torque figure being way too high for an NA 2000cc engine. I have never heard of a 2litre NA engine producing over 300ft/lb without the help of a Turbo or Supercharger!!

To achieve big power gains from an NA engine, you have to increase rpm's. 100bhp per litre peak BHP outputs are normally produced between appox 68000/7500rpm, 200bhp per litre is 13400rpm to 15000rpm, dending on config/spec/cylinders/bore/stroke etc of the motor.

I would exspect a 2litre NA engine with 350bhp to produce it's peak BHP higher than 6800rpm.

Also, it is almost impossible for an NA engine to produce 100 ft/lbs of torque per litre, no matter how hard or high it revs or how much peak power it has.

I'd probably take updated graphics on the menus. Normally people would take time to get the brand new graphics in cases like that but I hardly ever get lost in 'new' stuff in updates for software like this.

Also, there should be another thing that shows on GT-TV, like something showing the racing tournaments around the world (F1, DTM etc.)

Much improved Online please (I came 2nd in my M3 Coupe yesterday in the Supercars race against 2 GT's and a Corvette because of the huge amounts of lag).

Another thing I want, it's a huge stretch, but here goes, the option to customize the look & sound of my car, it would be a dream come true if i could re-create my own car & race it online on the best racing simulator ever!
M

Your Most Winningest Cars

Mod Thread - Do we Split it or Keep it as one