Why is AWD Banned in Most Touring Car Series?Touring Cars

In another thread, apparently the Dirt titles were out with the PS4 from day 1, and in yet another thread GTS is exposing his kids to pedophiles (seriously), and everyone is drunk when playing GTS at the weekend.

If only you could mod the user name to: 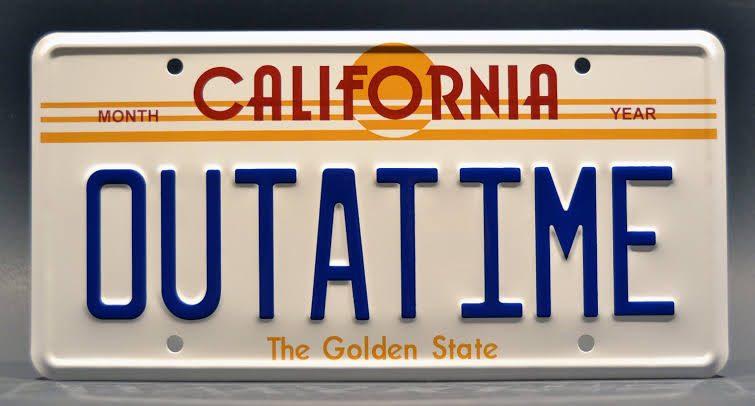 A lot happened... would be the nicest way to describe this thread

Famine
Are you perhaps referring to the GT300 Subaru Impreza WRX, run by Cusco Racing in Super GT? Aside from 2008, when it was indeed all-wheel drive, the car was rear-wheel drive, like almost all GT300 cars. Cusco Racing didn't compete in 2009, but R&D Sport entered an AWD Subaru Legacy... then converted it to rear-wheel drive for 2010.
Click to expand...

Anyway, this particular quite piqued my interest. I've got quite a few questions, so to condense them all down to one, can you link me to an article or two regarding these Subarus?

Regarding the rest of the thread, someone suggested that AWD GT3 cars could potentially end up being too fast for the tracks they race in, and while I understand the repercussions of making a car too fast, I was thinking more along the lines of allow AWD in GT3 and have them BoP'd to align their pace with the other GT3 cars.

I haven't read the thread thoroughly enough so I might miss or completely contradict some points given earlier, so apologies to that, but that could help save some cars from having to re-engineer their cars to remove AWD (Nissan), all the while giving too little of an incentive for other marques to make an outrageously expensive AWD car specifically for this purpose.

I've been thinking about it for a bit, and while I think AWD may be a bit too OP for classes like GT4 and BTCC, the downforce levels that GT3 provides is too high I think for AWD to have any considerable effect on exit speed and rain

...I just remembered that LMP1-H exists.

I can make a point there in which the LMP1-H's advantage over LMP1-L is the sheer power difference on exit, there could still be points regarding this real life example. Discuss

Why do professional drivers complain about being “stuck” in sports cars?

What is an Acceptable BoP to You, and Why?
2

Can PD let us race some actually relevant cars?
2