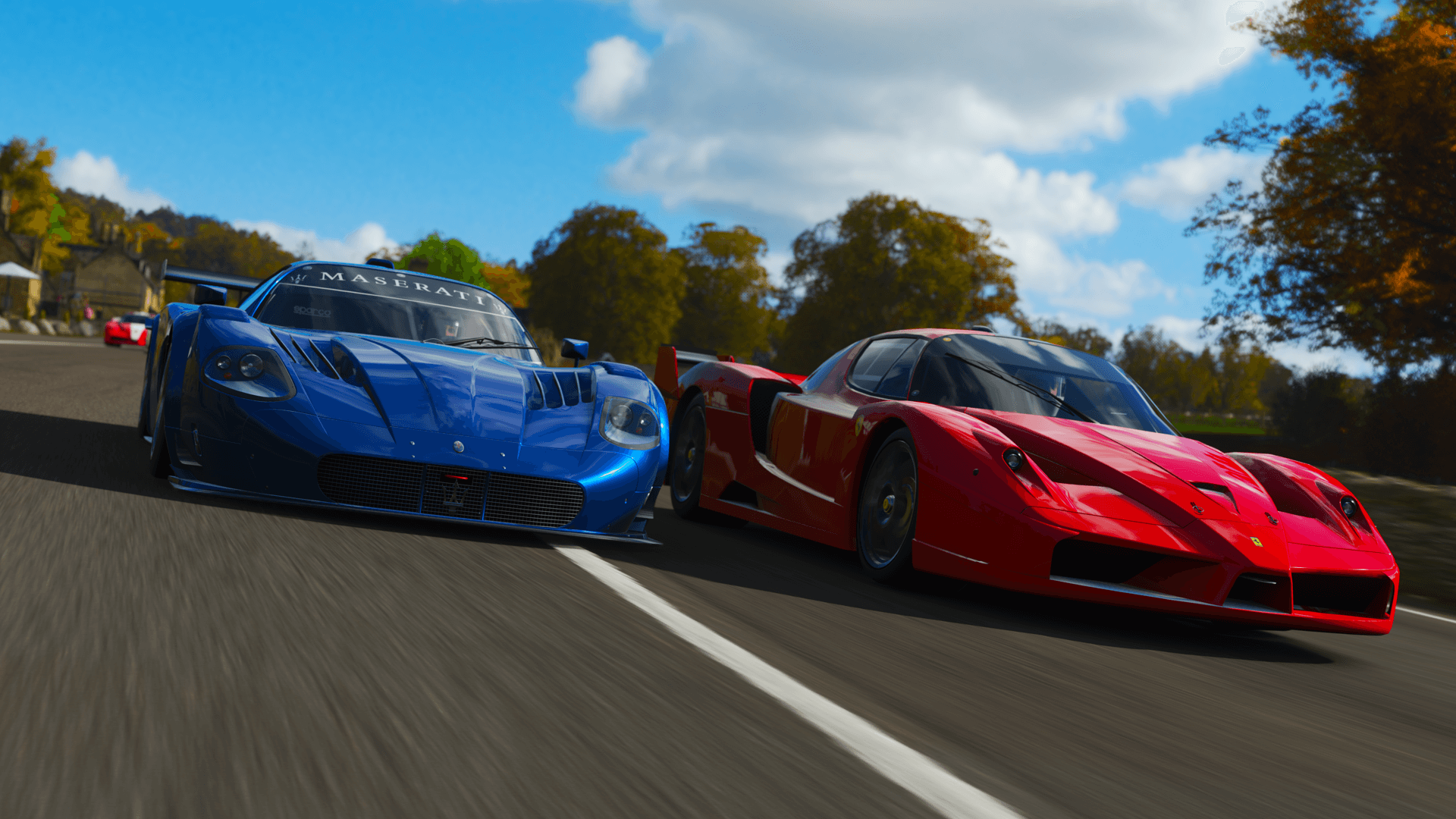 Playground Games has hit another milestone with Forza Horizon 4. The Britain-based open-world racer has cracked the eight-figure mark, recording over 10 million players since its launch last September.

The new figure represents a significant jump over the 7 million players Playground reported in January. That number came shortly after the title’s first expansion, Fortune Island. So it seems appropriate that the new number arrives alongside the bricktastic LEGO Speed Champions expansion.

This also puts Horizon 4 past its predecessor, at least according to the last count. Horizon 3 had surpassed 9 million users back in July 2018, although Playground hasn’t offered an update since. FH4 is available on Xbox Game Pass, which no doubt helps it find more and more players.

It doesn’t look like Playground will be easing off the throttle any time soon, either. Series 10 kicked off recently, and the team has promised more updates are in the pipeline. We can’t help but wonder if those might include some of the leaked cars from way back before launch, like the Aston Martin Valkyrie or Mercedes-AMG Project One…