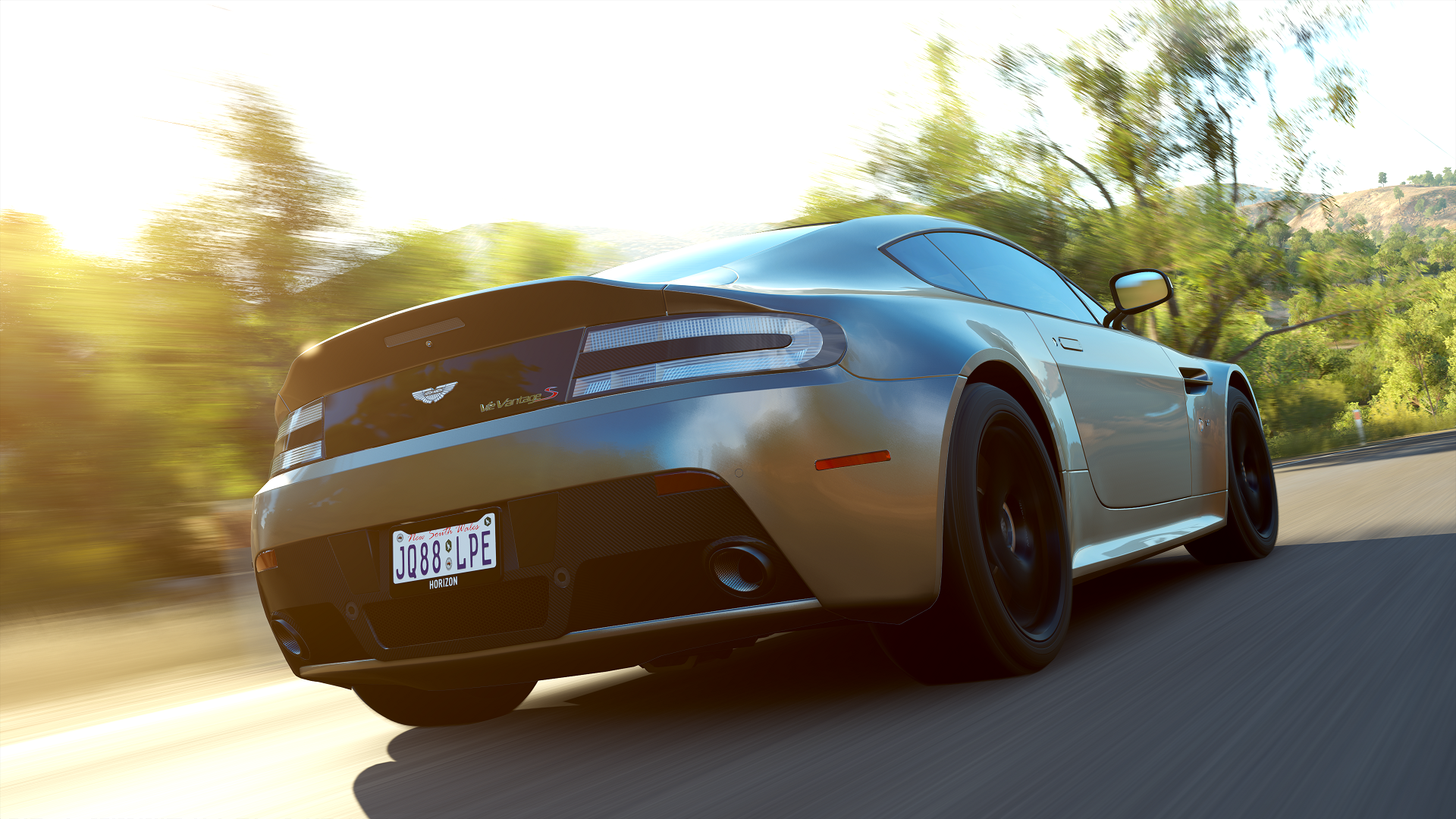 Amidst all the news about the upcoming Forza Horizon 4 this past month, an impressive stat on its predecessor flew under the radar. According to Ralph Fulton, FH3 has had over 9 million players since its September 2016 launch.

Fulton dropped the number during an IGN interview last month. It’s a big one, and bodes well for the team’s third Xbox One title (and first as a first-party company):

“I think, to date, more than 9 million people have played Forza Horizon 3. But if you’d told me right back around the launch window that that was going to be how it panned out? That’s astonishing; that was beyond wildest dreams territory for this team.”

Grant Orban, senior game designer at Playground, has since reiterated the stat on Twitter. He mentioned it earlier this week, as Horizon 3 re-entered the UK sales charts top ten nearly two years after its release:

Incredible re-entry into the UK Charts from FH3, almost two years after launch. 🔥🔥🔥

FH3 appears to hit a Goldilocks spot in the genre. We were big fans in our original review, and the game has since branched off to broaden its appeal. The Hot Wheels expansion no doubt played a significant role there.

Needless to say, it’s an impressive figure. It doesn’t give any insight into the sales numbers of the game, however. We do know that FH3 hit 2.5 million sales way back in December 2016, shortly before Forza became a billion-dollar franchise.

There’s a solid chance Horizon 3 is the best-selling racing game this generation to not featured a moustachioed former plumber. Polyphony Digital recently announced Gran Turismo Sport has had around 5.5 million players, and we have a rough idea of the game’s sales figures: circa 3.4 million. A similar ratio puts FH3 at roughly 5.5 million sales, but it’s impossible to say for certain without official stats.

What does this mean for the UK-based Horizon 4? It certainly has some big shoes to fill, both commercially and critically. FH3 is currently the highest-rated Xbox exclusive on Metacritic. In fact, it’s the highest-rated racing game this generation outside of Mario Kart 8 Deluxe.

This latest milestone suggests there’ll be a lot of interest in FH4 (and its four seasons). It will be interesting to see how racing game fans receive it, and what sort of impact it has on the FH3 player base. We’ll find out October 2.

Gary Slater · Jul 25, 2018· Comments
We suspected that it may be coming sooner or later, but now Turn 10 has officially confirmed the news: Forza Horizon 3 is reaching the end of the road.

Michael Leary · Jul 25, 2018· Comments
It appears Forza Horizon 3 still has some life left in it – at least, enough for what looks to be a final hurrah.

Michael Leary · Jul 25, 2018· Comments
Big savings have once again come to pass for the Forza series, courtesy of Deals With Gold. This week, Microsoft has combined Forza Motorsport 7 and Forza Horizon 3 into a neat bundle. If you’ve yet to make the jump, now is as good of a time as any.

Brendan Rorrison · Jul 25, 2018· Comments
Xbox Live Gold members can pick up two discounts on substantial Forza DLC. With reductions for Motorsport 7 and Horizon 3, those looking to enhance their experience should have a look at what the sale has to offer.

Kyle Patrick · Jul 25, 2018· Comments
Playground Games is keeping the Forzathon events coming for its open-world Forza spin-off. Players will have regularly-scheduled challenges all the way into February 2018, according to a new set of Xbox achievements.

Gary Slater · Jul 25, 2018· Comments
The latest Forzathon challenges are now live for Forza Horizon 3 players. The focus for this weekend is all on hypercars. Going under the name “Speed Is Key”, the newest challenges will see players putting their foot down in the world’s fastest cars.

Gary Slater · Jul 25, 2018· Comments
This weekend marks one year since Forza Horizon 3 was first released. To celebrate the occasion, the latest Forzathon events offer players a new batch of car and manufacturer-specific challenges.

Brendan Rorrison · Jul 25, 2018· Comments
Grab your favourite Nissan and prepare to drift — this weekend’s Forzathon celebrates the Japanese cars in Forza Horizon 3. The challenges, lasting September 8–10, are solo affairs and won’t require any help from a friend.