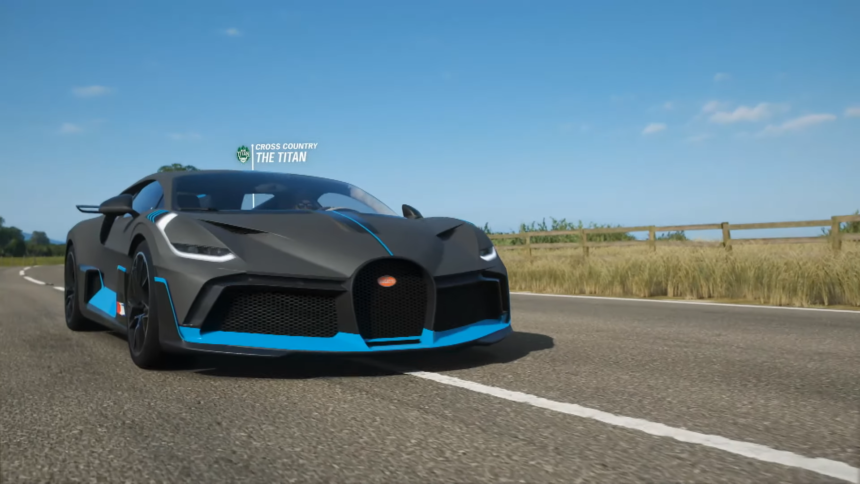 Playground Games has given us a sneak preview of what to expect this week on Forza Horizon 4. Series 15 is around the corner and will bring a new set of special events and content.

The latest update is set to arrive tomorrow, October 22 and will bring a variety of cars for players to try out. Let’s dive in to see what will be coming in the next series. 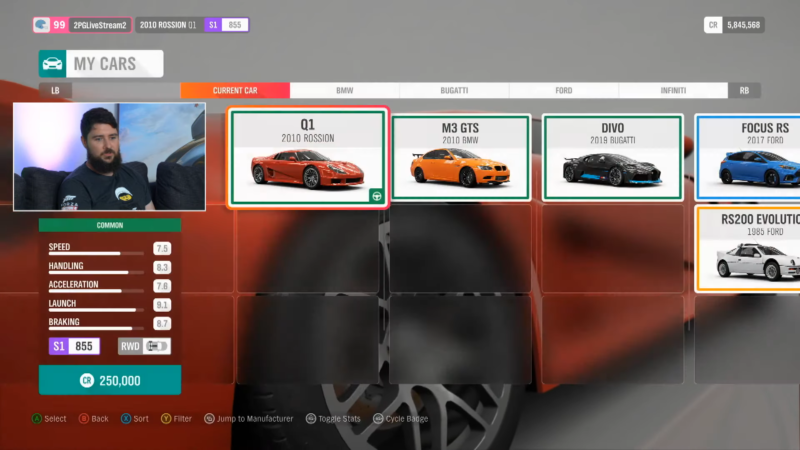 New cars are at the forefront of all series updates, and the latest batch are no exception. As shown above in the thumbnail, players will be treated to four modern track focused machines. They are the following:

The headline act of this series is, without a doubt, the Bugatti Divo, confirming last week’s very strong hints. This machine is designed for people who think a Chiron is a bit too common.

With only 40 units built, the Divo is a rarity, but it has more to offer than its aggressive new body. The Divo’s sharp lines help to produce more downforce than the current Chiron and has tweaked suspension to further improve handling.

The Divo certainly doesn’t lack in the power stakes either. It retains the Chiron’s monster 8.0 liter quad-turbocharged W16 and develops an almighty 1,479hp. With four-wheel-drive, the Divo has the handling and traction to demolish the competition.

Next up is the 2008 Koenigsegg CCGT. This car hasn’t been seen since Forza Motorsport 4, and officially marks its return in Horizon.

Unlike the Divo, the Koenigsegg is a fully-fledged racer. The CCGT was built in accordance to FIA GT1 regulations, but last minute rule changes meant it never saw active competition. With a modified 5.0 liter version of the CCR’s V8, the 600hp CCGT would have been one of the most exciting GT1 cars. 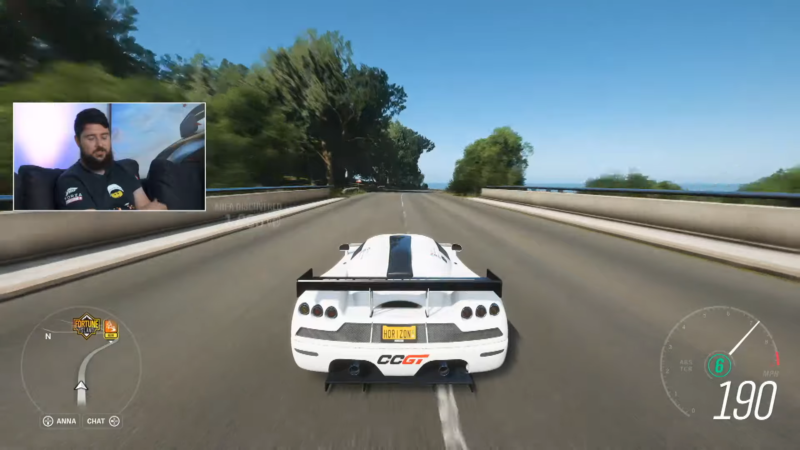 One of the most surprising reveals was the 2010 Rossion Q1. This oddball also hasn’t appeared since FM4.

Based on the Noble M12, this American sports car has been tweaked not just for greater refinement, but more performance as well. The 3 liter twin-turbocharged V6 makes a healthy 450hp, and weighs in at a lean 2,675 lbs.

Finally, the 2010 BMW M3 GTS rounds out the quartet of cars. The E92 generation M3 ditched the CSL name for this hardcore variant. It also features the largest engine ever fitted to an M3. The beefed up 4.4 liter V8 produces 450 horsepower against the standard 4.0 liter version.

PG also went over a new upcoming Horizon Story that will be coming with the new series.

The latest story will focus on a set of cars listed in-game as “Upgrade Heroes”. These cars all have preset upgrades available, which will be showcased in the new story. Some of the cars showcased include the Datsun 510 and Audi Sport Quattro.

According to PG, all the cars shown in the story chapters will be available as rewards for completing the objectives for 3 stars. If you’re missing some of these cars in your collection, then the story will provide some fun additions to your garage.

We’ll have a full breakdown of Series 15 when the content update goes live tomorrow. Players will start gaining access to the new cars on Thursday’s season change.

Forza Horizon 4 Game Update
3 Comments Discuss this post in our forums...
Can You Beat the Impossible Gran Turismo Quiz?