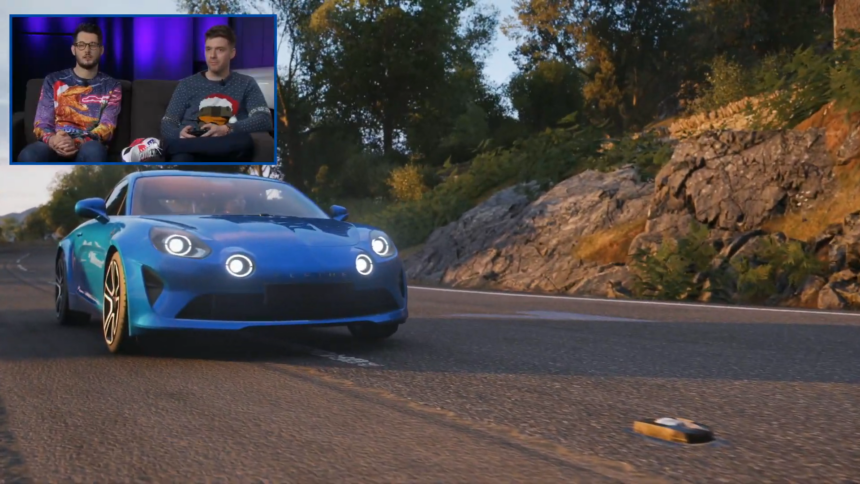 The latest Forza Monthly livestream has given us a sneak peek in to what to expect in the Series 17 update for Forza Horizon 4.

Surprisingly, the newest update is set to arrive today, December 12. With it comes a host of new content, including eight new cars and a brand new game mode.

Let’s dive in to see what’s coming in Series 17. 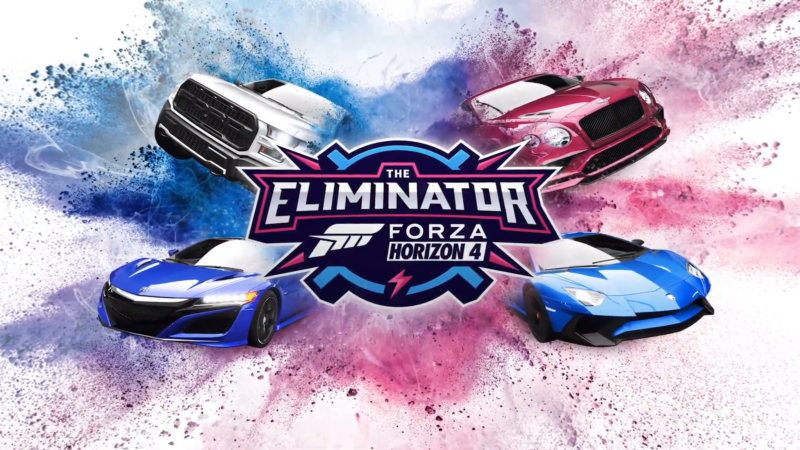 The biggest talking point is the addition of The Eliminator. This new Battle Royale mode will see 72 players in a chaotic free-for-all match across the UK.

Eliminator comprises of ten different car ranks, with ‘drops’ scattered across the map. Players will start off in a Level 1 car and will need to find drops containing higher car ranks to gain any advantage. The cars available in each drop are also randomized, so players will need to choose their ranks carefully.

Just like a traditional ‘battle royale’ game, the playable map zone will continue to shrink as time goes on. Players can challenge others to impromptu head-to-head races across the battle zone. If players win a head-to-head race, they can either upgrade their car to a higher level, or steal their opponent’s car depending on their rank.

Once the field has been cut to fewer than 10 players, head-to-head races are disabled ahead of the final showdown. Here, it’s a complete free-for-all sprint across the map to a final destination. The first player to reach the finish line wins the Eliminator. 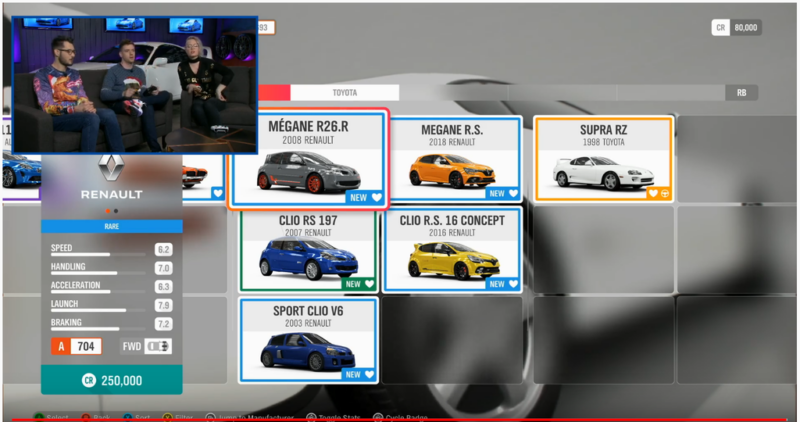 Traditionally with each new update, new reward cars aren’t too far behind. For Series 17 the latest cars are undoubtedly very French, but it is also the largest selection of cars yet.

Taking the starring role is, without doubt, the A80-generation Toyota Supra. One of the most iconic JDM cars of all time, the Supra marks Toyota’s return to the Forza franchise. The RZ uses the legendary 3.0 twin turbocharged 2JZ-GTE straight-six engine, putting out 320hp. As one of the most highly requested cars in FH4, the Supra will set the benchmark for the eventual return of other Toyota models. 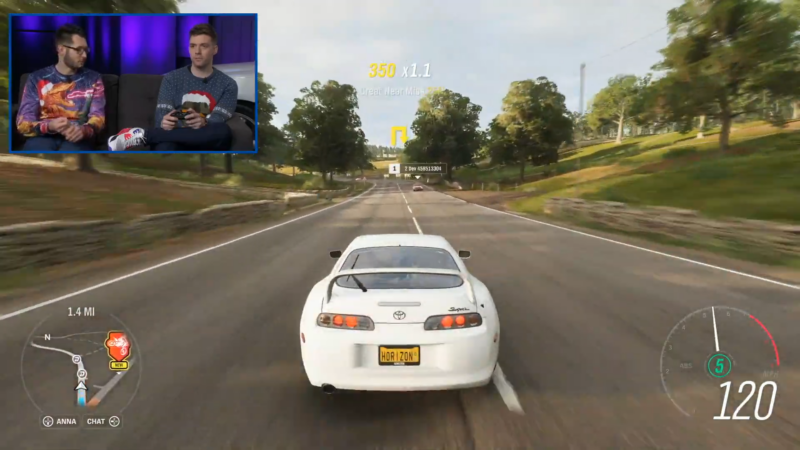 Another significant reveal is the 2017 Alpine A110. One of the most talked-about sports cars of recent times, the A110 represents the rebirth of the Alpine brand. With a curb weight of just over 2400lb, the Alpine is all about lightness. Although it sports a modest 248hp from its compact 1.8-liter turbocharged engine, the A110 can still keep pace with more powerful rivals.

Interestingly, the A110 and the latest Renaults were part of the series of cars discovered in a collection of leaked files, although the Mercury and Clio V6 come as a surprise additions. The Cougar, Megane R26.R and Supra will also be available as prizes in the Eliminator.

We can expect a full breakdown from Playground Games on the upcoming Series 17 content in its upcoming live stream on December 13. Although the update is set to drop before then, the latest seasonal change for Series 16 is still to come.

Stay tuned for our seasonal events breakdown for Series 17 next Thursday.