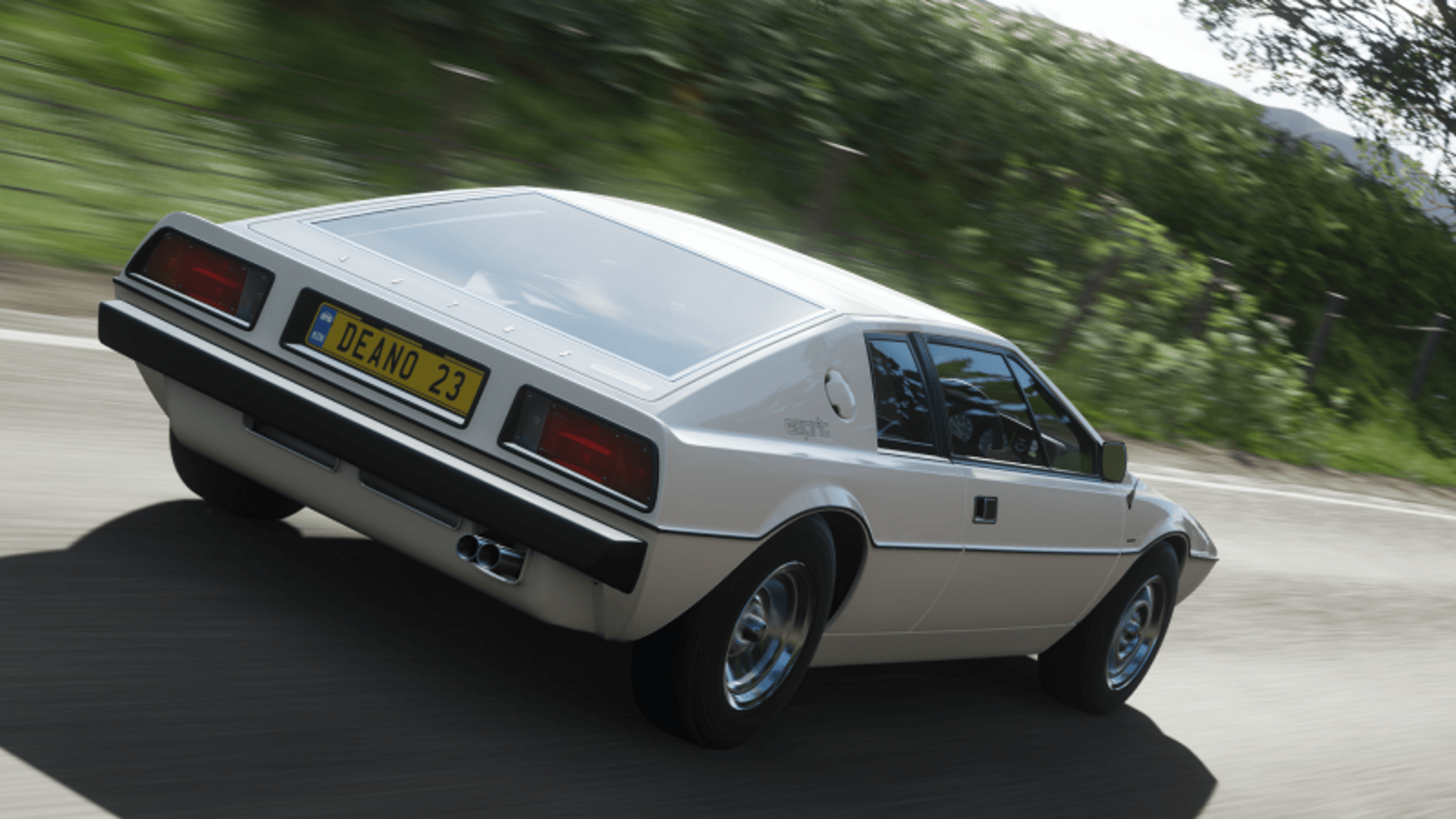 In a deviation from regular proceedings, Playground Games has decided to tease the next update for Forza Horizon 4 a little out of sequence compared to usual.

The regular “Torben Tuesday” series of riddles has temporarily become “Forben Friday”. Instead of cryptic riddles, PG has posted a series of small video clips, some from movies, giving a major clue to the theme of Series 28.

With concensus from the community, we’ve listed our best guesses as to what we believe the upcoming cars will be.

First up is the clip from Wayne’s World. It’s not a particularly car-themed movie, but Wayne — and colleague Garth — does spend some time in Garth’s “Mirthmobile”; an AMC Pacer. Conceived during the 1970’s energy crisis, the Pacer was supposed to tempt buyers away from the large land yachts of the time. Although a V8 option was offered, the lack of performance from the Pacer ultimately held it back.

The scene from Jurassic Park, meanwhile, probably indicates the Hennessey Velociraptor. This behemoth is the result of a madcap tuner going wild with a standard Ford F-150 Raptor. The 6.2-liter V8 comes with a massive supercharger to push power north of 600hp. If you were really crazy, you could specify your Velociraptor as a 6×6 variant.

Less obvious is the clip with the fighter jets. The plane in the clip is the Eurofighter Typhoon, and that likely points towards its namesake, the GMC Typhoon. GMC’s Typhoon was one of the first high performance SUVs to hit the market. The 4.3-liter turbocharged V6 was capable of putting out 280hp, allowing the Typhoon to accelerate as fast as equivalent sports cars from the early 1990s. Even though the Typhoon has serious performance credentials, it often gets overlooked in the realm of fast SUVs.

Lastly we see a scene from classic tornado action movie Twister, and this one has fans guessing. It could suggest the GMC Syclone, a stablemate of the Typhoon. One of the first high performance pickup trucks on sale, the Syclone carried the same turbocharged V6 as the Typhoon. With sports car performance, the Syclone is an underrated cult classic.

With the Series 28 content being teased a week earlier than normal, we can expect the next livestream to happen on Monday, October 12. PG has confirmed that Series 28 will drop at its regularly scheduled Tuesday slot on October 20.

Nope! Forza Monthly and the Series 28 stream are happening a week early. Series 28 will still release at the normal time.

In the mean time, there’s still the matter of finishing the current Winter season for Series 27 before Spring arrives next week. You can also head over to GTPlanet’s FH4 forum for more discussion of the latest clues.