The latest Forza Monthly stream has revealed all the new content that players can look forward to in the core game when Series 10 starts later this week — and it’s focused on Porsche and the Extreme E racing series.

For those of you not familiar with Extreme E, it’s a racing series aimed at environmental awareness and sustainability. This may seem like a contradiction in terms, but Extreme E is about as green as it can possibly be, while also visiting venues that face environmental challenges.

That starts with the cars, which are — naturally — all-electric. The Spark Odyssey 21 comes from the same manufacturer as the Formula E car, sporting a pair of 200kW electric motors good for a combined 536hp. Its niobium-steel tubular chassis is clad in a flax-based composite body shell, either using control bodywork or a road-car derived design for the Dakar-style buggy.

In total there’s ten teams in Extreme E, each with a male and female driver, including teams owned by Formula One world champions Sir Lewis Hamilton, Nico Rosberg, and Jenson Button. All ten will be coming to Forza Horizon 5, with the #99 Chip Ganassi Racing available in the Autoshow and the remaining nine as Playlist rewards and event prizes.

Along with the ten separate Extreme E cars, there’s eight Extreme E race suits to collect from the Playlist events this series, with some Extreme E-specific events across all four seasons.

In addition, there’s four Porsche models available across the Series too, with fan favorites returning from previous Horizon titles.

That starts in the Summer season with the “Pink Pig”, a unique version of the Porsche 917/20 race car which competed at Le Mans in 1971. It’s more famous for its livery, showing a butchers’ drawing of pork cuts, than its performance — failing to finish the only race it ran.

In Autumn you’ll be able to pick up the Gunther Werks Porsche 911 Carrera 2, which returns from FH4. This 993-generation resto-mod, officially called the 400R, sports a carbon fiber body and more than 400hp from a custom-built 4.0 flat six.

The Emory 356C follows in Winter. This custom restoration of a Porsche 356C combines more modern 911 mechanicals and Emory’s Outlaw-4 boxer engine good for 220hp. That’s three times the power of the original.

Finally there’s the Singer “Dynamics and Lightweighting Study”, or DLS. The Singer DLS is based on a 964-generation 911, but with an entirely custom carbon fiber body and a Williams-tuned, 500hp four-liter flat six it’s a bit of a beast.

Of course this week will also see the launch of the first expansion for Forza Horizon 5: Hot Wheels. That will arrive on July 19, bringing along a whole new map, new cars, and new Achievements.

From Season 10, Hot Wheels will also start to feature on the Playlist. Events will only be available to players with the Hot Wheels Expansion — either separately or as part of the Premium Edition — which will prevent you hitting 100% completion if you don’t have the pack, but it won’t affect the points required to hit the Playlist prizes. They’ll remain at 20/40 points in each season and 80/160 points for the entire Series.

There’ll also be new vehicle customization options available, with new Hot Wheels metal flake paint, 12 new Hot Wheels “Spectraflame” colors, and the Hot Wheels “redline” tires. You won’t need the expansion for this though, as these are available to all players.

Series 10 will get underway at 1430 UTC on Thursday July 21, with the Hot Wheels expansion available from 1700 UTC on Tuesday July 19. 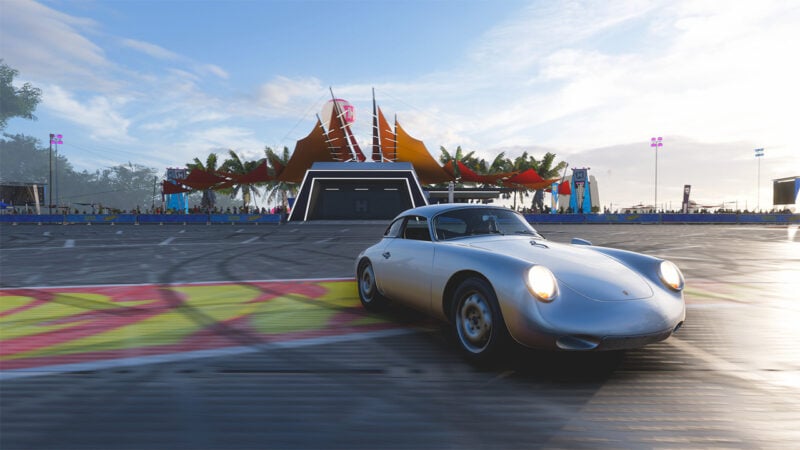 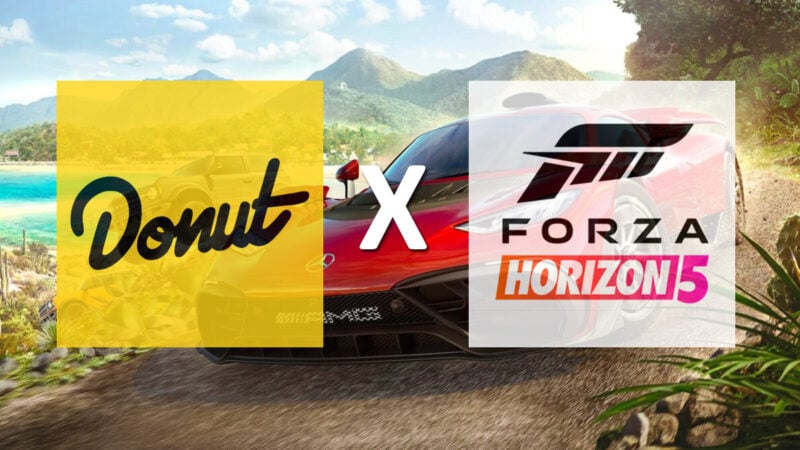