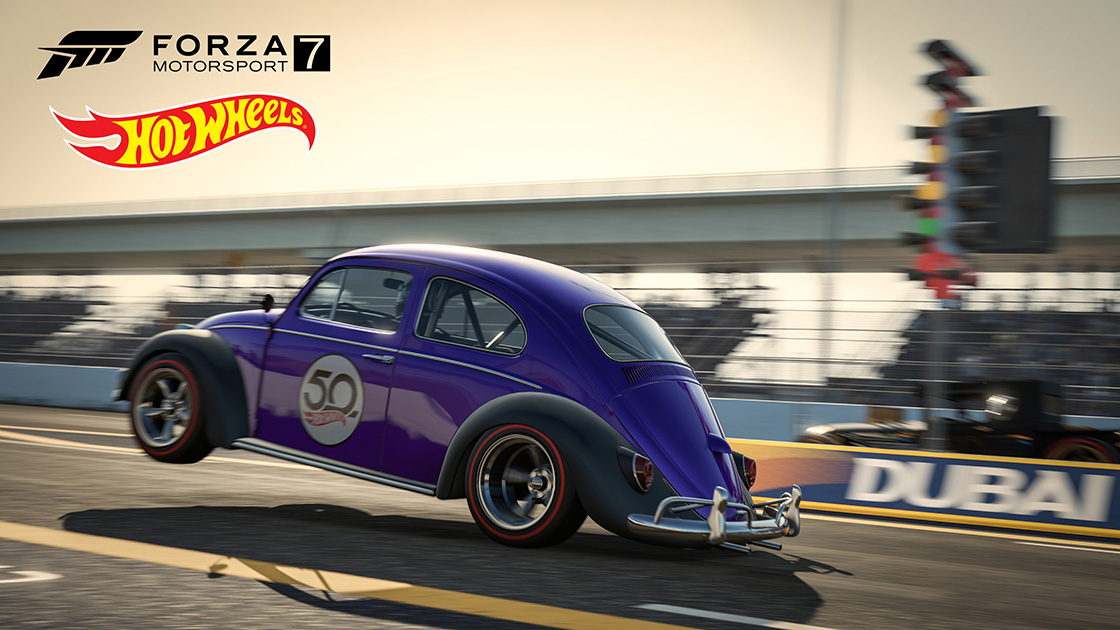 The latest Forza Motorsport 7 game update has just landed on Xbox and PC. It introduces eight free cars for all players, improved crash physics, and more.

We’ve had an inkling of the contents of this update for a few days now. It was only last week that Turn 10 announced the free Hot Wheels car pack, live from the ground at SEMA. Then yesterday, Chris Esaki and the crew revealed the 1,500hp Porsche 917/30.

Past the new rides, there’s also plenty of detail changes to the game inside the 1.3GB (on Xbox One X) patch. Read on for all the details. 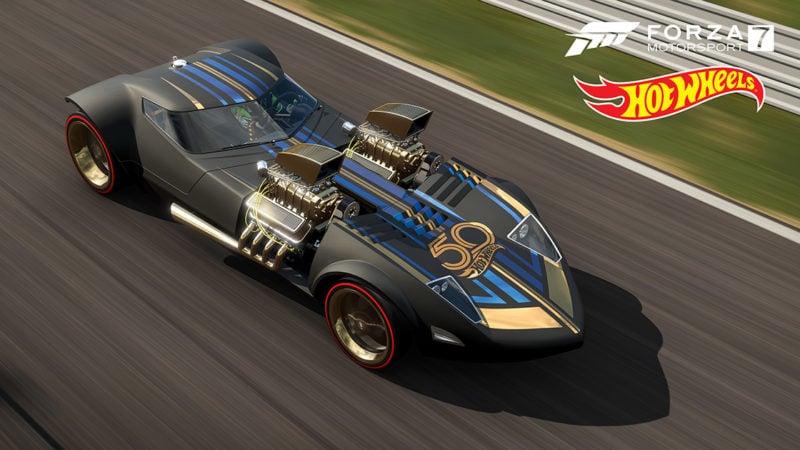 The 800-strong car list grows by one percent this month. The lion’s share of the new content comes in the form of Hot Wheels cars. Some of these are familiar, having previously shown up in both FM6 and FH3. Others — specifically, the 50th anniversary models — are different takes on stock cars already in the game, paying tribute to past Hot Wheels classics.

Finally, there’s this month’s Spotlight car: the “Can-Am Killer” from Porsche. The late Mark Donohue wrestled this car to a near-flawless season in 1973, and now it’s your turn. 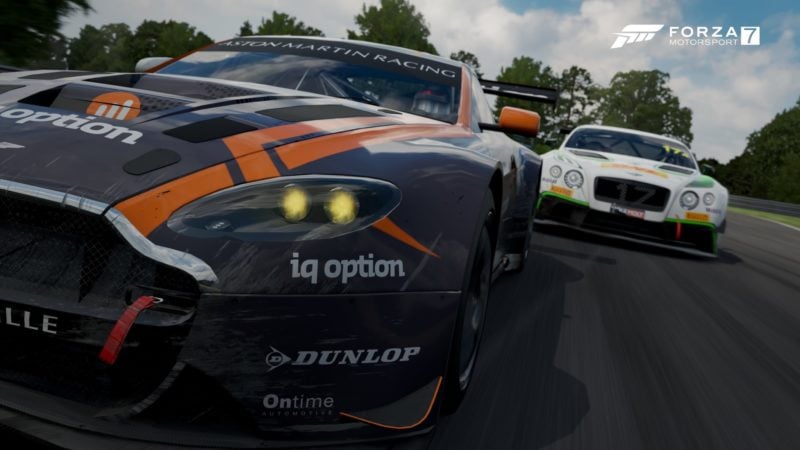 First-corner crashes are a bit of a running joke in the Forza world. Car-on-car contact is also a notoriously difficult aspect of modern sim racing physics. This is the area Turn 10 has focused on under the hood this month, starting with a new global collision model.

According to the team, it’s improved both the energy dissipation between car bodies as well as the tire friction calculations during collisions. What this means in practical terms for players are “softer” collisions. Not only will that minimize the effect griefers will have on the field, but it should be a boon to Forza’s drifting community. Rubbing door handles should be less of a nail-biting experience.

These new physics changes bring with them an equally new assist. The Collision Assist does what it says on the tin, limiting car rotation during a crash. Interestingly, while two drivers can race against each other with only one of them using CA, if there’s any contact, it affects both cars.

It’s been just over a year since FM7’s release, and the last vestiges of the Prize Crate system are now gone. Meet the Race Shop.

Here players can purchase a variety of Mods, Driver Gear, and badges using in-game credits. You’ll want to keep an eye on the stock too, as it cycles every six minutes.

If you already own Driver Gear or badges in the mix, they won’t be available for purchase. That’s not the case for Mods though. 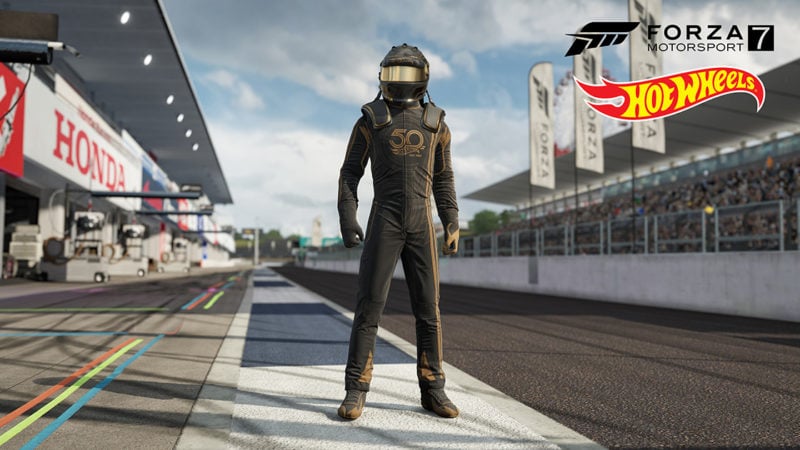 It isn’t just the cars that have arrived. Every player will also receive a special 50th anniversary Hot Wheels Driver Gear outfit at some point this month. There’s also five decade-specific suits coming between now and December 14, winnable in various Forzathon events.

Other Hot Wheels content includes a variety of weekly Rivals Events, as well as a new multiplayer hopper and League for the franchise.

As ever, stay tuned to GTPlanet’s dedicated FM7 forums for any undocumented changes, and keep an eye out for more news on the game throughout the week.