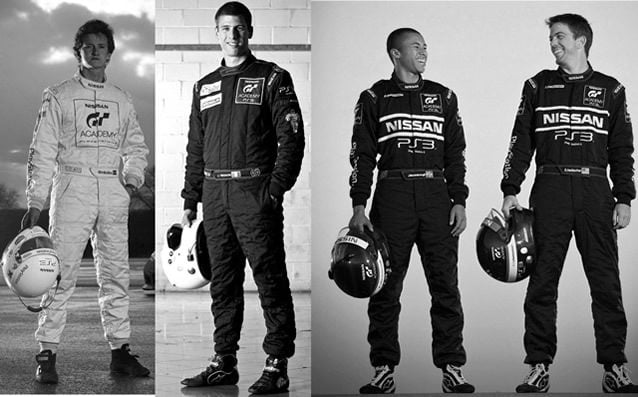 Nissan and PlayStation are aiming to demonstrate the success of their  GT Academy programme with a ground-breaking driver line-up at the prestigious Dubai 24 Hours (January 12-14, 2012). All four winners of the innovative virtual-to-reality competition will tackle the demanding endurance race as a team sharing the wheel of a 410bhp Nissan 370Z. 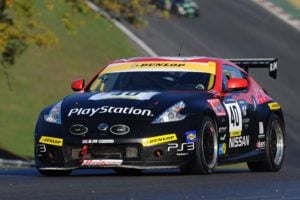 There will certainly be skeptics about the team’s capabilities, as Darren Cox, Nissan International’s European chief marketing manager for sports cars, addresses: “Is it a risk to have four drivers in the same car when even the most experienced had never raced before 2008? Definitely not. They said we were crazy when we launched the programme and the GT Academy team keep proving the doubters wrong. All eyes will be on them again in Dubai and they won’t let Nissan or PlayStation down.”

“It will be an exciting day for me on 13th January when the Dubai 24 Hour race gets underway with a team full of GT Academy champions,” echoed Kazunori Yamauchi. “In the past few years a lot of top works teams and famous drivers have raced in Dubai. The success of the GT Academy programme since its debut in 2008 means that they will not take the challenge of the GT Academy Nissan 370Z lightly. The motor sport world certainly took notice of the raw talent that has emerged from Gran Turismo through our GT Academy partnership with Nissan when Lucas stood on the podium at Le Mans. In Dubai we shall give them even more to think about.”

Keep an eye out for full coverage of the Dubai 24 Hours here on GTPlanet next month!