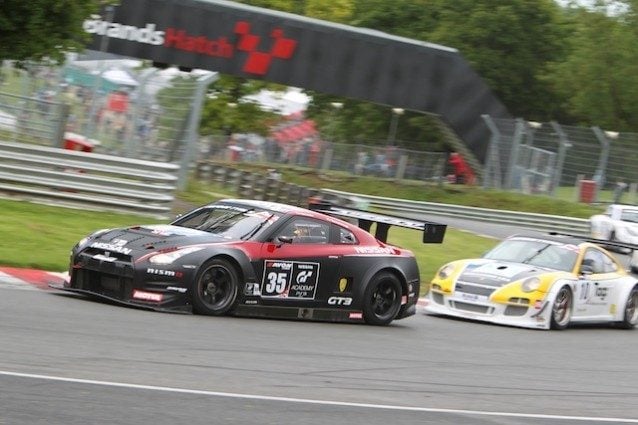 On the day GT Academy 2012 drew to a close the most recent graduate, Jann Mardenborough, showed the participants what it’s all about by taking a maiden win at the British GT series for RJN Motorsport – 365 days after he won Sony’s competition. 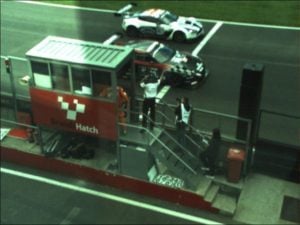 Starting the 2 hour feature race at Brands Hatch’s GP Circuit in tenth position, Jann’s teammate Alex Buncombe took the first stint and managed to take the big Nissan GT-R GT3 into the lead in yet another rain-drenched opening 2 laps. An ill-timed safety car period before the pit-stop window shook the order up a bit and left Jann with work to do for his session. He soon hit the front himself and, despite serious attention from the cars behind, brought the car home first – just. In what was the closest finish in British GT history, Jann beat the second place #007 Aston Martin by 0.022s!

The RJN Motorsport team are now third overall in the British GT standings, just half a point from second, with four races left of the season.

Jann Mardenborough
The original comments for this post are no longer available.
Test Your Badge Knowledge With Our Car Logo Quiz

Esports 66 Apr 22 by Andrew Evans
Gran Turismo is set to become an official Olympic sport, as one of five official partners for the first ever Olympic Virtual Series (OVS) later this year. The OVS will…

Esports 109 Apr 12 by Andrew Evans
Just like the real thing, F1 Esports has something of a gender imbalance. In four seasons to date, no female driver has ever taken part in an official F1 Esports…