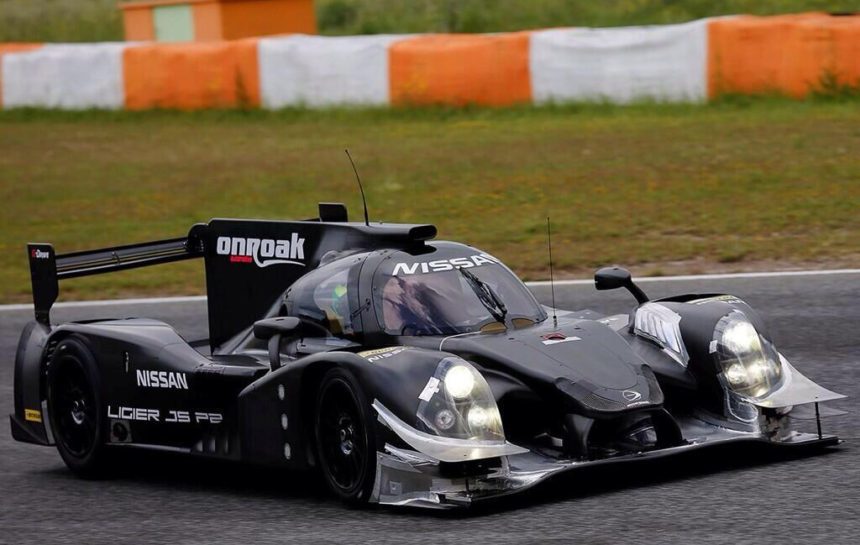 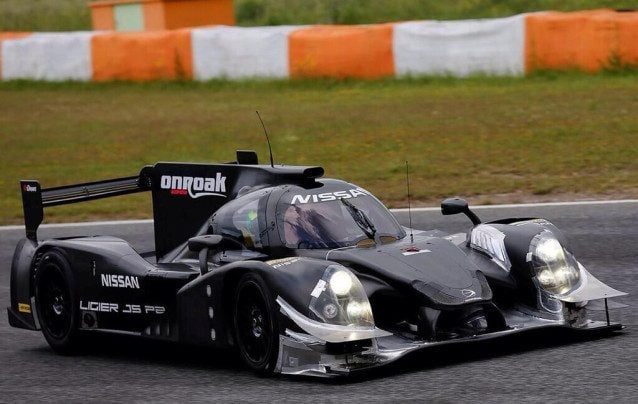 While we’ve known for a while about Nissan’s factory attempt at Le Mans this year with Garage 56 entry ZEOD, it turns out they had something else in mind for some of the other Nismo Athletes.

As an exhibition entry Lucas Ordoñez and Wolfgang Reip, joined by Lucas’s Super GT teammate Satoshi Motoyama, won’t be eligible for any class honours – but they’ve now been joined by an LMP2 entry that will be. 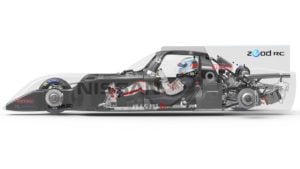 Driving OAK Racing’s Ligier-Nissan will be 2012 winner Mark Shulzhitskiy and, on a break from GP3 duties, 2011 winner Jann Mardenborough. The third seat will be occupied by Alex Brundle, who formed part of Lucas’s 2012 Le Mans 24 Hours team with dad Martin. With an average age of 24, it’s likely to be the youngest driver lineup for the race – though by no means the least experienced!

Shulzhitskiy has in fact been part of the development team of the Ligier JS P2 chassis with Onroak Automotive alongside Le Mans legend Olivier Pla, so it’s a well-deserved chance to see the product through to completion and a baptism of fire next month.

Stick with GTPlanet for more news about the 2014 Le Mans 24 Hours, including a full race preview and on-site reporting during the race itself. Head on to our Motorsports forums too for more discussion!

2014 Le Mans 24 HoursJann MardenboroughLucas OrdonezMark ShulzhitskiyNissan ZEODWolfgang Reip
The original comments for this post are no longer available.
Can You Beat the Impossible Gran Turismo Quiz?