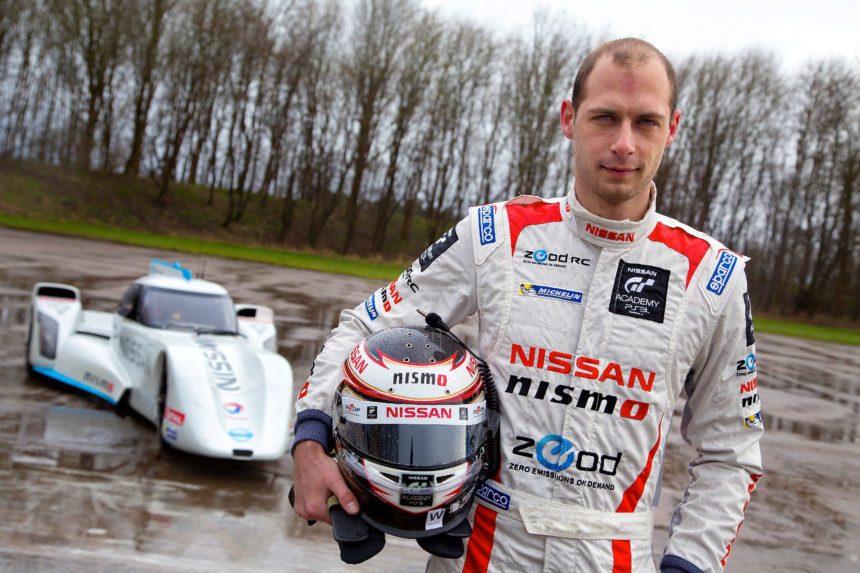 Wolfgang Reip steps into the Le Mans 24 Hours for the first time, in one of the most non-typical debuts yet seen for the world famous race – in the hybrid electric Nissan ZEOD RC. Nissan is entering the car in the “Garage 56” category, which is a special entry slot by Le Mans organizers reserved for experimental or innovative racing concepts. He’ll share driving duties with team mate and colleague Lucas Ordoñez, who will be contesting his fourth straight Le Mans. 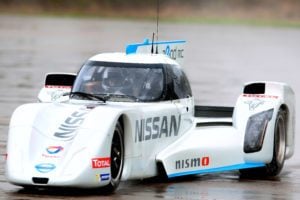 Wolfgang was chosen based off his previous success during the Nismo Athlete racing programs and one off drives. Putting in a solid season in the Blancpain Series and successful stints in the WEC Greaves Nissan LMP2 car, he has sufficiently impressed Nismo and GT Academy heads. Now he has his chance to prove his worth yet again, this time in the biggest race of them all.

Wolfgang has already put in seat time with the ZEOD testing it in a shakedown to familiarize himself with the unique package.

“Every time we have given Wolfgang another opportunity, he has grabbed it with open arms,” said Darren Cox, Nissan Global Motorsports Director. “He impressed everybody with his speed in Dubai last year, did a brilliant job in the Blancpain Series and then really opened everyone’s eyes with his LM P2 pace in Bahrain. Not only has he been fast, but he is a quick learner and his technical feedback has been quite exceptional. We’ve already had him behind the wheel of the ZEOD RC in testing and he has again really impressed everyone. He and Lucas work very well together, and it is quite fitting that our first couple of drivers on such a unique electric-powered car began their careers with a PlayStation plugged into the electric power socket in their living room.”

2014 Le Mans 24 Hours24 Hours of Le MansNissan ZEODWolfgang Reip
The original comments for this post are no longer available.
Can You Beat the Impossible Gran Turismo Quiz?