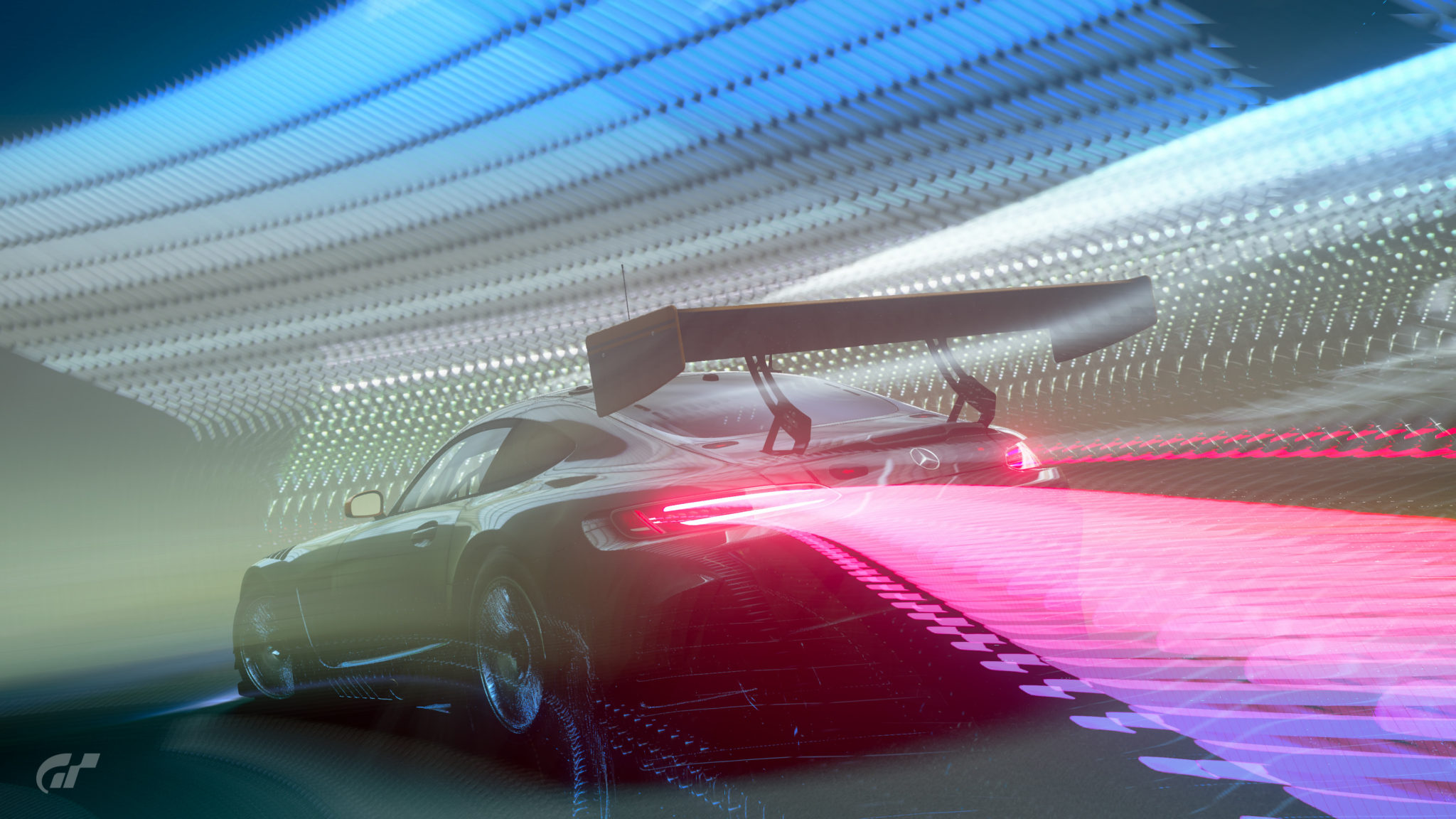 If you’ve been waiting to pick up Gran Turismo Sport — and live in Europe — Sony’s got some good news for you.

Just over a month since the game launched (read our review here), Polyphony’s latest sim racer will be available for half the original list price via the PlayStation Store. The discount is part of the company’s Black Friday deals, though GT Sport is notably not a part of the sale on the North American store. You know, where the whole day originates from…

The half-off price is for the base version of the game; the Deluxe Edition, which comes with instant access to a handful of cars and two million credits, receives a 40% discount.

There are other deals available too, of course. The even-newer Need for Speed Payback sees 40% taken off its vanilla and Deluxe versions. Codemasters’ excellent F1 2017 is also cheap, with its price cut in half.

PS Plus subscribers have access to these awesome deals right now, while the rest of the community will gain access to them Thursday, November 23.

Speaking of Thursday, there’s also the full list of deals from last week. These racing game deals are all set to expire on that day. We’ve included them down below in a separate list. All prices assume PS Plus membership, since it provides the handy double discount.