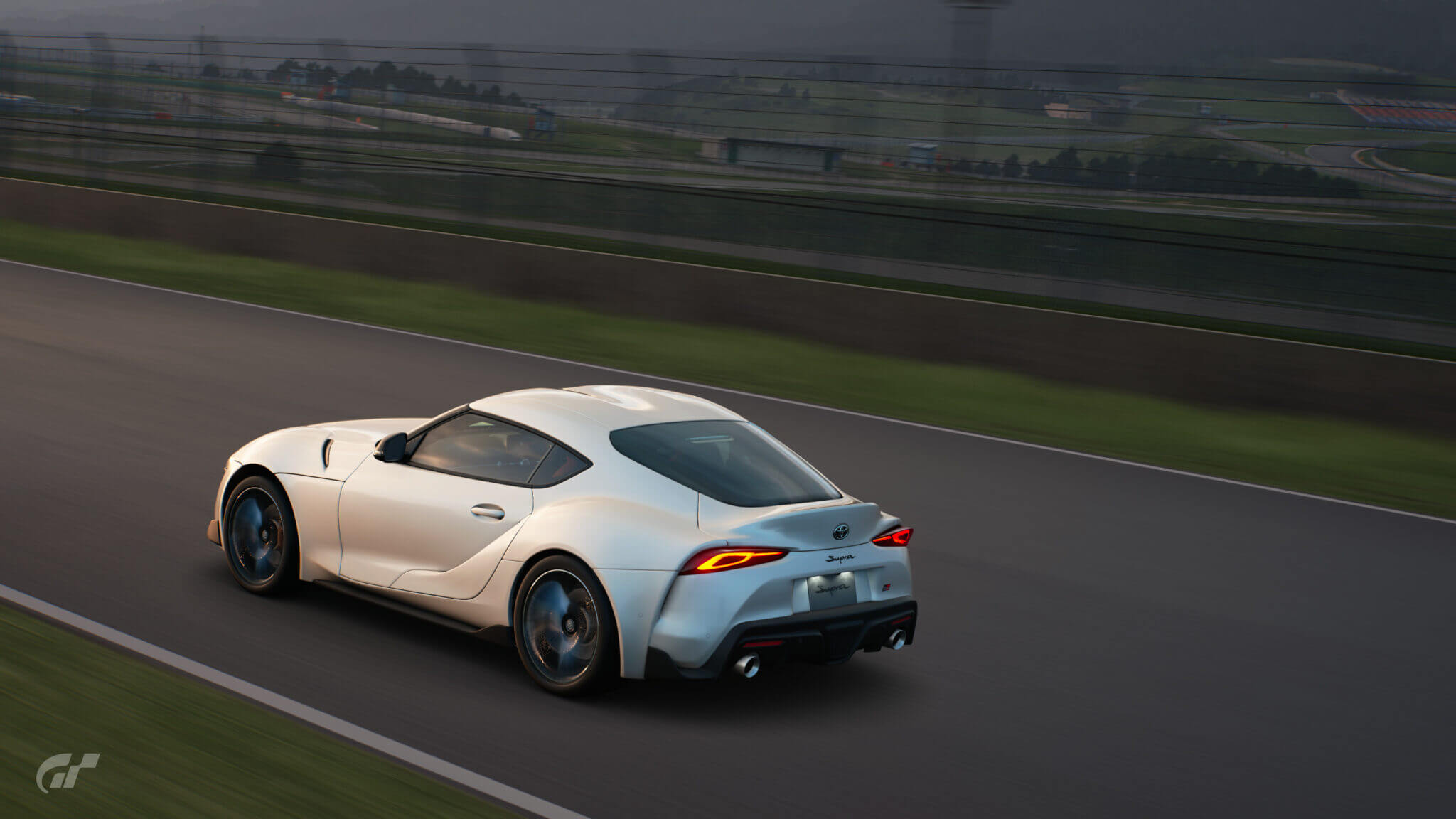 Are you planning on competing in Gran Turismo Sport’s one-make race series for the new Toyota Supra? Need some tips before the first round kicks off tomorrow? No less than the reigning Nations Cup champion is here to help.

Igor Fraga has released a new video taking Toyota’s latest sports car around Fuji circuit. It’s the first track in the esport championship, and a rather tricky one at that. Luckily, scoring podiums in real-world Formula 3 races hasn’t affected the Brazilian’s digital pace. Fraga offers a thorough breakdown of his fast lap, giving viewers a rare insight into how one of the world’s fastest sim racers dissects a lap.

Fraga starts with the heavy braking zone that kicks off a run at Fuji. He’s quick to point out players will need to stabilize their cars on corner exit, as the race will take place on Sport Hards — the Supra’s torquey turbo engine will want to push it sideways out of the slow corners.

Heading into the back half of the track, a theme begins to take hold: don’t be afraid to get aggressive with the curbing. Fraga makes use of every inch of available track surface here, running the Supra well onto the red-and-whites. At a few points the car has all four contact patches on them, but Fraga reminds us that going any further will begin to cost time, as the green surface just beyond lacks grip.

You can check out the comprehensive track guide below, in English and Portuguese. The GR Toyota GT Cup begins Saturday, April 27.