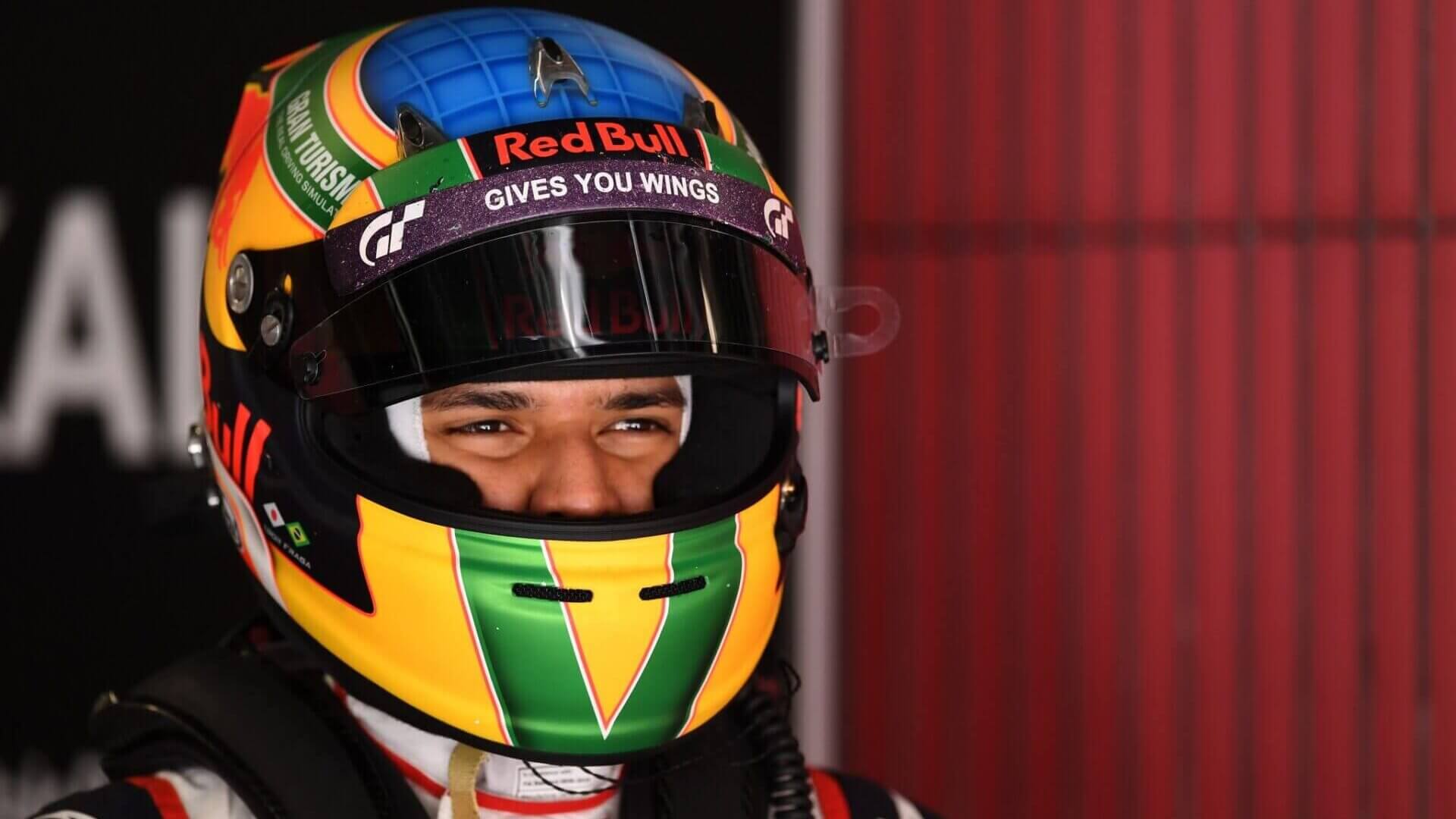 GT Sport’s first world champion Igor Fraga has put in an eye-catching performance during the Formula 3 post-season test at Circuit de Barcelona-Catalunya. Making his debut for his new Hitech team, for which he’ll drive in 2021, Fraga completed almost 150 laps, and recorded the fifth fastest lap of anyone during the two-day test.

The Brazilian driver is now entering his second season in the official FIA Formula 3 championship, after his first did not entirely go to plan. Despite signing for what was formerly the Sauber F1 team’s junior team, Charouz Racing System, Fraga did not find himself fighting for wins.

Despite routinely being the lead driver in the three-man squad, Fraga spent the early part of the season scrapping in the lower order, with an unreliable car. When the Charouz wasn’t breaking down, the drivers were qualifying well off the pace — but were able to make up some ground in the race. In fact Fraga was the first driver to score a championship point for Charouz.

The season fizzled out with a contentious split between team and driver — and his sponsors. After securing a move to the more competitive Hitech team for the last race of the season, Fraga was forced to sit on the sidelines as Charouz refused to release him.

Now free to drive for Hitech, Fraga put in some strong showings in all four sessions. During the morning session on Monday, he briefly went fastest with a 1:33.069, but ended up 11th — just behind last season’s team-mate David Schumacher, in last season’s champion Prema car. The afternoon times were slower across the board, and a 1:33.619 was good enough to see the Brazilian finish sixth, one spot in front of Artur Leclerc, younger brother of Ferrari’s Charles.

Tuesday morning saw the times tumble, and Fraga set the fourth fastest lap in the session with a 1:32.290. Although the afternoon session was again the slower of the two, Fraga again went fourth fastest — again one spot ahead of Leclerc — and even set the fastest final sector of anyone before Olli Caldwell’s spin brought out a red flag. In all four sessions, Fraga was the fastest of the Hitech cars.

Of course times in testing are not necessarily representative, but it’s certainly a better omen for Fraga. F3 has yet to announce its 2021 calendar, but there’ll be another test session in Jerez in three weeks’ time.