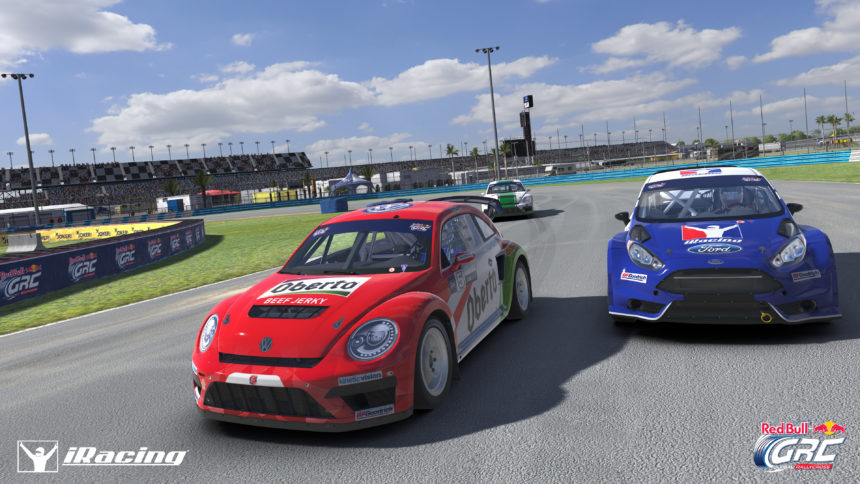 It’s been quite a “dirty” year for the iRacing crew. 2017 started off with the announcement of dirt oval racing, and we learned over the summer that rallycross would also be coming to the service.

It finally arrived earlier this week with the latest iRacing update, giving all subscribers free access to the Volkswagen Beetle GRC and two rallycross tracks located at Daytona International Speedway. Here’s a closer look at all the new content: 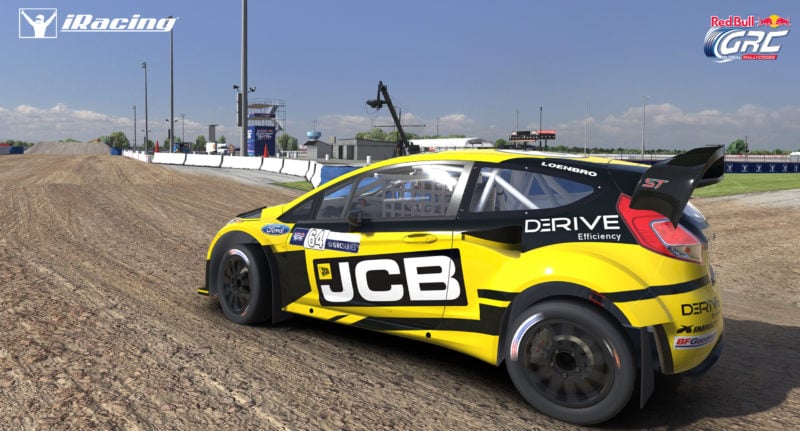 In addition to the free Beetle GRC, the M-Sport Fiesta RS WRC is also available for purchase. You can use a collection of the same real-world liveries the cars wear in the Red Bull Global Rallycross Series, including:

Along with the free tracks at Daytona, new variations have also been included at Iowa Speedway, Lucas Oil Raceway, and Phoenix International Raceway, bringing the total number of rallycross tracks to five.

If you already own any of these tracks, you won’t have to purchase the rallycross variation: it will become available to you automatically when you download the latest update. 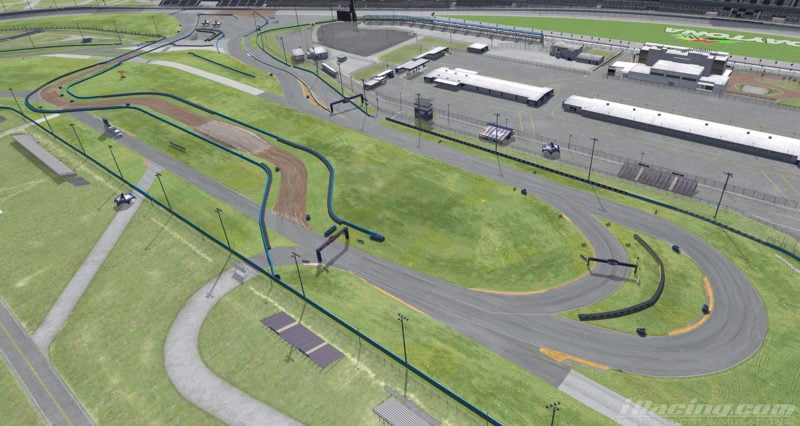 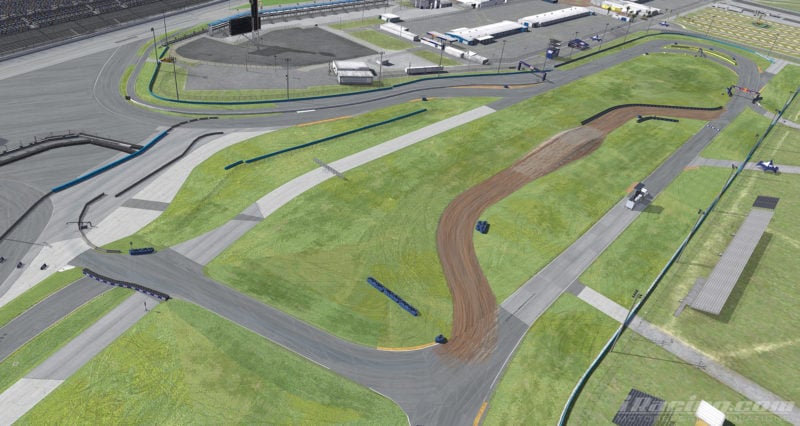 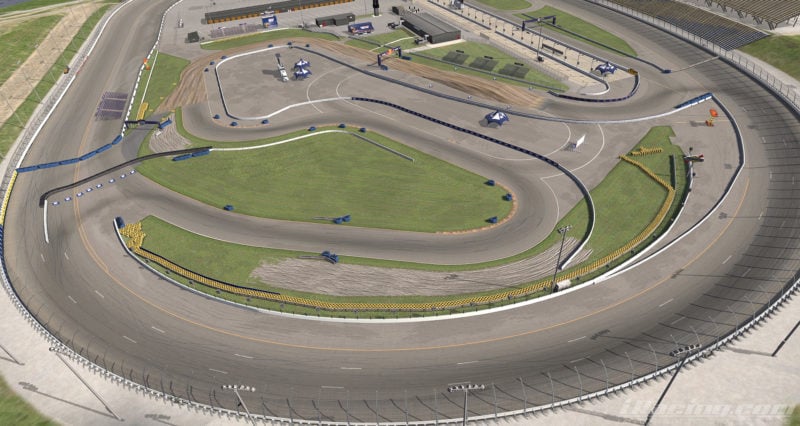 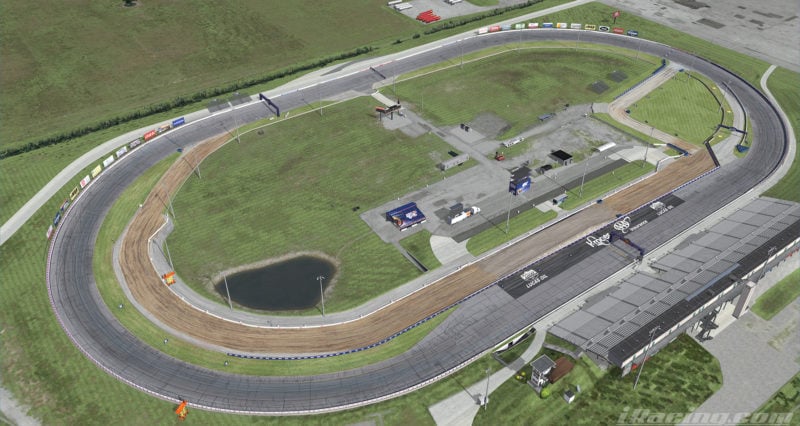 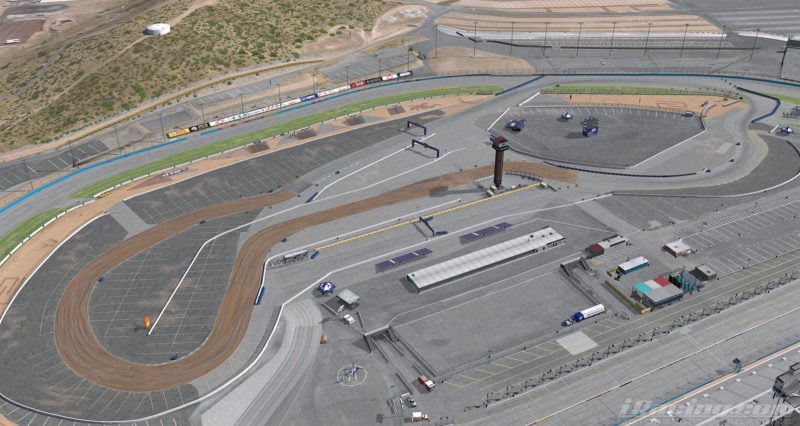 Gone are the days of your lone lollipop dude, patiently waiting for your arrival in the pits. If you’re driving a NASCAR stock car, he’ll be joined by a fully-animated pit crew that you can watch as they service your vehicle.

Last but not least, dirt oval fans have another new track to enjoy: the “Sprint Car Capital of the World”, Knoxville Raceway. The Iowa dirt track is home to the four-day Knoxville Nationals — the premiere sprint car event that includes a million-dollar prize purse and attracts almost 100 of the top sprint car racers from around the world.

Full release notes are available here. As always, head over to our iRacing Forums for more analysis and discussion.

Gaming 18 Jul 9 by Andrew Evans
A patent filed by Sony Interactive Entertainment earlier this year suggests that all previous PlayStation games might become available via a new, unnamed service on PlayStation 5. The Japan Platform…

Forza Horizon 4 5 Jul 9 by Gary Slater
Fans of the Forza series who spend time creating their perfect liveries have a good reason to show them off to the world once more. Following an absence of almost…

Gran Turismo Sport 366 Jul 6 by Andrew Evans
GT Sport has flipped its 2020 yearbook into a new week, and that means it’s time for a new set of three Daily Races. The mix is the typical spread…