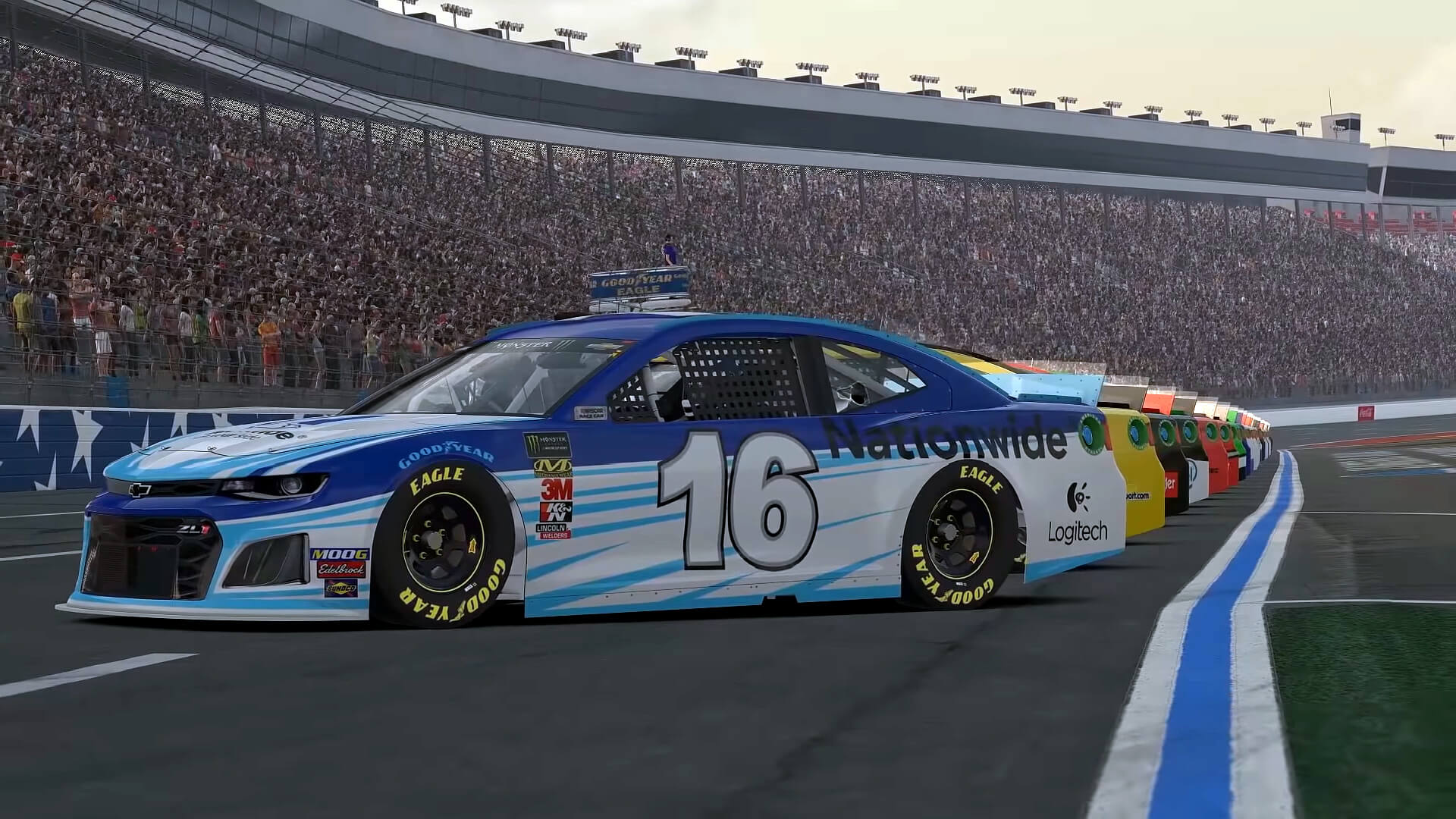 The iRacing team has kicked 2019 off on the right foot with the year’s first major update now available to all subscribers. Following up on the recent teaser trailer for the BMW M8 GTE, the V8-powered racer makes it iRacing debut in Season 2.

Season 2 brings a lot to the table for players, so much that it may very well be a little overwhelming. The entire list of everything new is exhaustive, so we’ll focus on a few key points.

First up, there’s a fully re-scanned and rebuilt version of Charlotte Motor Speedway. With it comes six brand-new variations using the updated laser-scan data. The new configurations are as follows:

If you were a fan of the classic track, you’re in luck as the 2016 version of the venue remains. Various updates to the likes of Monza, La Sarthe, and Circuit of the Americas also feature in the update — more on those in the patch notes.

Daytona International Speedway is another major track extensively overhauled and brought up to par. The real-world update to the track facilities, otherwise known as Daytona Rising, also feature in Season 2. Have a closer look for yourself.

It wasn’t that long ago where the team officially confirmed BMW’s latest racing machine would join the ranks. Following that, a short teaser trailer showed the V8-powered car in its natural habitat. Now, the successor to the M6 GTLM is available for all to take for a spin.

With close to 600hp going to the rear wheels, sim racers shouldn’t underestimate the M8 GTE. It will contend against the likes of the Ferrari 488 GTE, Porsche 911 RSR, and Ford GT. As hinted in the original announcement, the Bimmer will be available in multi-class events such as the IMSA and iRacing Le Mans Endurance Series.

Perhaps the most significant feature in Season 2 is players have the option to enable or disable vehicle damage. It’s important to note however, the option is only available for Hosted and Test Sessions. For veterans looking for a realistic experience, in any and all iRacing Series and other non-user created racing events, damage will remain forced on.

If that weren’t enough, S2 also features an early access preview of night lighting on all variations of the Nürburgring.

As mentioned earlier, the full list of changes and everything new is exhaustive. If you care to see just how much is packed into the newest build, head over to the iRacing page.