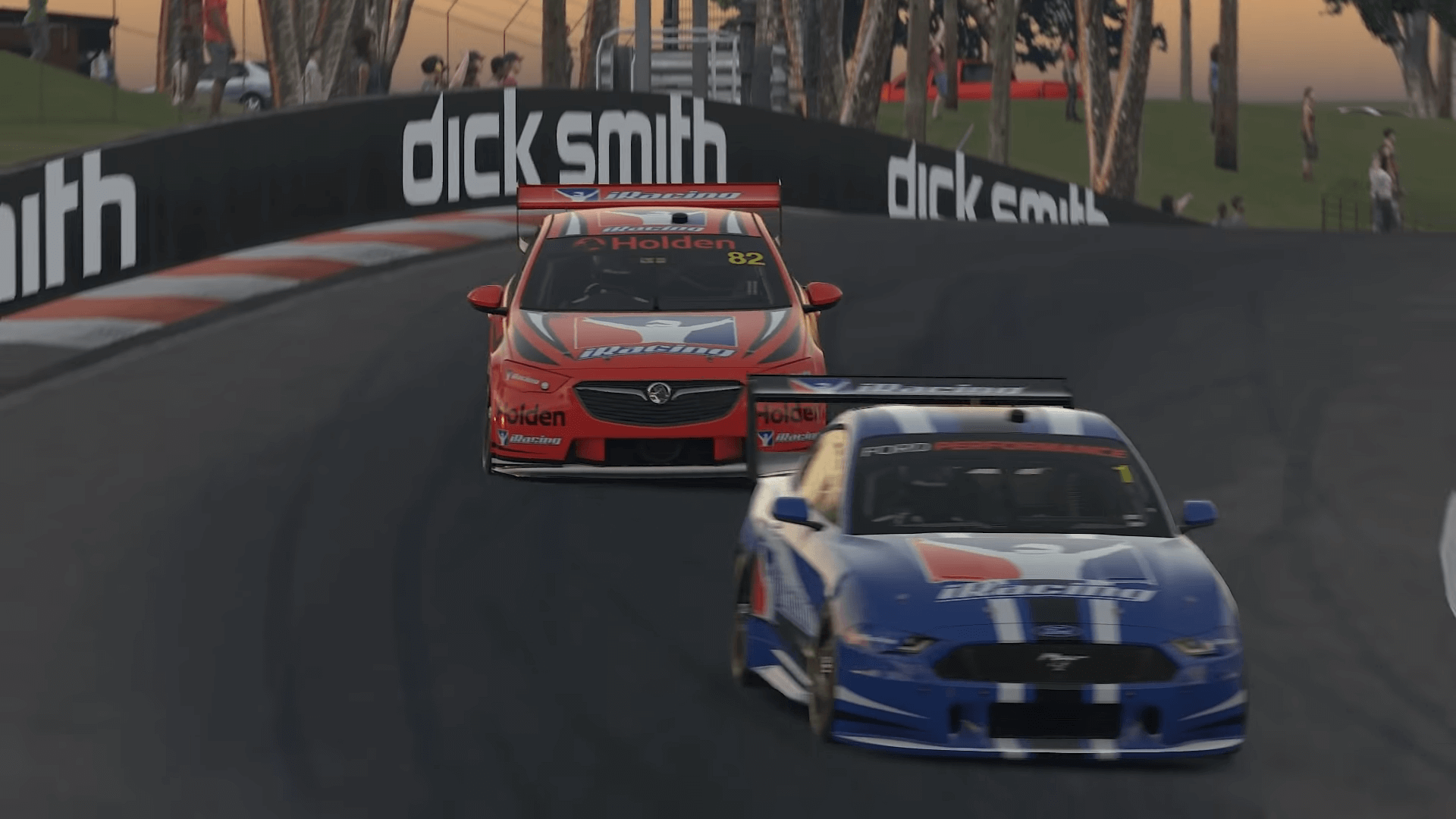 The new year begins early for iRacing subscribers, as the IMS team has released the 2020 Season 1 Build to all subscribers. Headlining the inaugural season of 2020 are two new V8 Supercar additions: the Holden ZB Commodore and Ford Mustang GT.

Announced in September, the cars make their way to the game to join the existing Holden Commodore VF and Ford Falcon FG. With tracks like Bathurst, Phillip Island, and Oran Park in iRacing’s roster, it won’t take long to find their natural habitat.

As the trailer wastes no time showing, both cars sound as imposing as they look. Where the Mustang looks reserved, the Commodore looks a little feisty coming out of Turn 5. Don’t expect either machine to not bite back if mishandled — we reckon they don’t play nicely with unsuspecting drivers.

5.0-liter V8 engines are the hearts of both cars, making upwards of 635hp. They’ll sprint to 60mph in 3.2 seconds and go on to their top speed of 185mph. While that may sound modest in comparison to other cars featured, it’s more than enough for their home circuits.

Best of all, those that purchased the outgoing Holden and Ford models in the last two years will receive both at no extra cost. 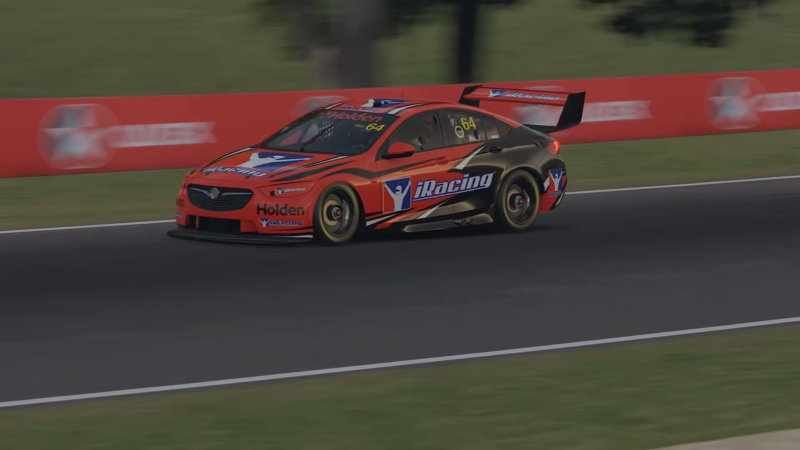 If that weren’t enough, Lernerville Speedway makes its iRacing debut as well after being voted in by the community. Located in Server, Pennsylvania, the 0.4-mile dirt oval circuit hosts the World of Outlaws Sprintcar and Late Model series events. The circuit is also home to the Don Martin Memorial Silver Cup and Firecracker 100, both of which are the highest paying race for the Sprintcar and Late Model series races, respectively.

In addition, Lime Rock Park gets an update for new year (which you can see more of here) and Formula 3 takes advantage of the sim racer’s new damage model. The V7 tire model makes its way to even more cars, including the Monster Energy NASCAR Cup Series and Porsche 911 GT3 Cup (991).

Finally, there’s the soft launch of AI. The feature was first discussed early last year, with our first look coming a few months later. It’s worth mentioning that the soft launch is limited to the Porsche 911 GT3 Cup, and a seven road course tracks.

Michael Leary · Dec 3, 2019
Formula One and iRacing fans, rejoice! In a surprising turn of events, the iRacing Motorsport Simulation team has announced a partnership with the Mercedes-AMG Petronas F1 team to bring “multiple” cars to the PC racing sim in future builds.

Michael Leary · Dec 3, 2019· 3 Comments
The iRacing Motorsport Simulation team has given a taste of what’s to come in the 2021 Season 4 build of the PC racing sim. While there’s no formal announcement as of yet, the team has uploaded a number of “Season Spotlights” videos to the official iRacing YouTube channel.

Andrew Evans · Dec 3, 2019· 3 Comments
One of the world’s oldest remaining motorsport events, the Mount Washington Hillclimb, has a new digital lease of life, taking its place as the first point-to-point course in iRacing — at the same time as Travis Pastrana was breaking his own record at the event.

Andrew Evans · Dec 3, 2019· Comments
Like so many other championships, IndyCar has seen its calendar all but destroyed by coronavirus concerns. That includes the 2020 running of the famous Indianapolis 500 — one of three races in the Triple Crown of Motorsport — which is now due to take place in August rather than the traditional May date.

Andrew Evans · Dec 3, 2019· Comments
With the motorsports calendar in disarray this year, esports is experiencing a popularity surge. Viewers are tuning in to watch virtual sports in their hundreds of thousands on streaming platforms, and now it seems that traditional broadcast media is after some of that action too.

Michael Leary · Dec 3, 2019· Comments
Following up on the first build of 2020, the iRacing team has released the Season 2 build to all subscribers. Headlining the new season are two new additions: the Porsche 718 Cayman GT4 MR, and the Norwegian rallycross circuit Lankebanen.

Michael Leary · Dec 3, 2019· Comments
Last September, iRacing’s Steve Myers confirmed the Porsche 718 Cayman GT4 Clubsport would make its way to the PC racing sim. Now, we can set our sights on taking the GT4-class racing machine for a spin in March.