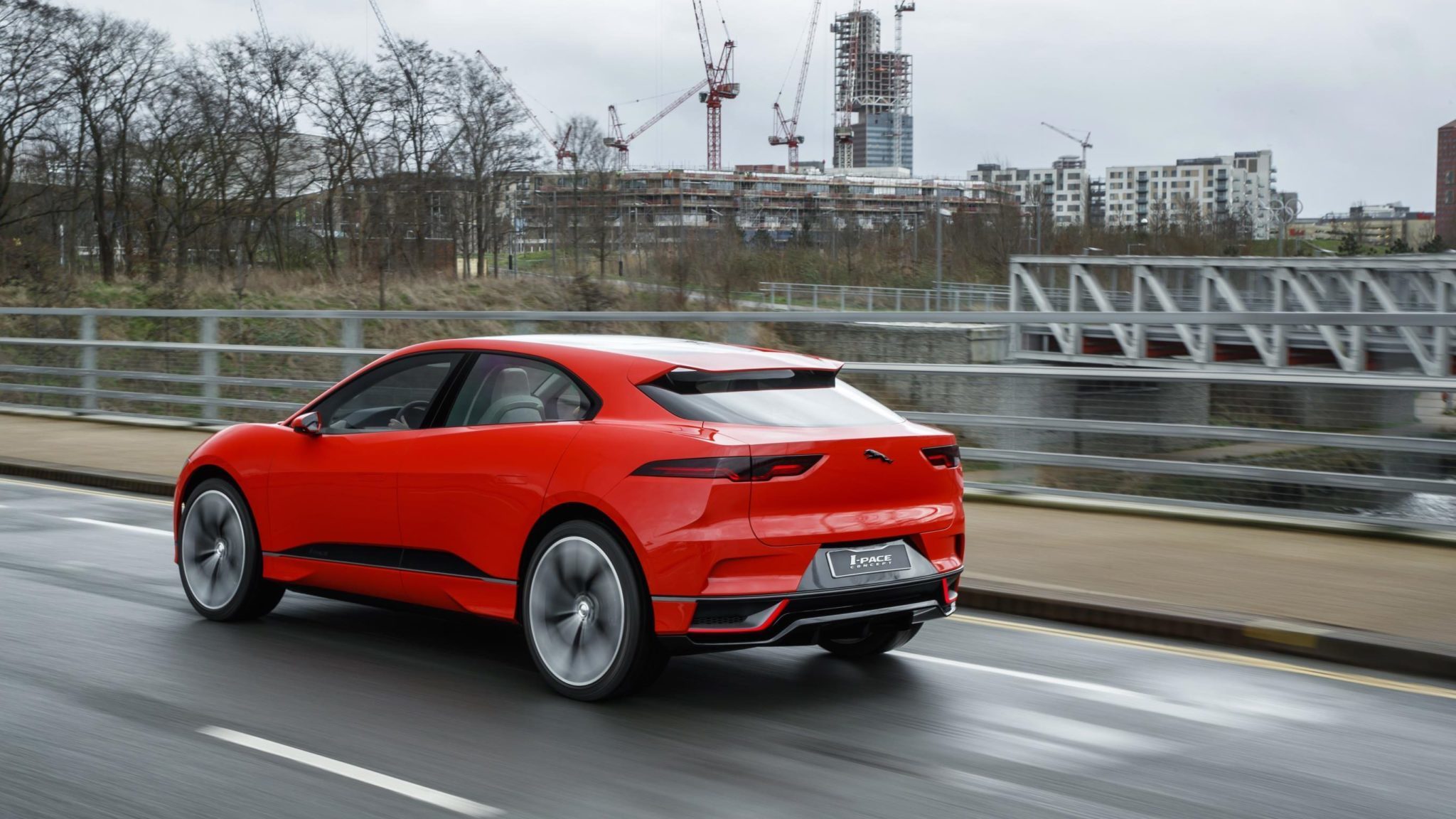 Jaguar Land Rover has announced that it intends to offer an electric option on every new model line from 2020.

The brand’s announcement came in conjunction with the JLR Tech Fest event in London. It’s the latest in a long line of manufacturers to state a commitment to electrification, as various national governments plan to phase out combustion-engined (ICE) cars by the mid-21st Century.

JLR’s plans stop short of those mooted by other manufacturers, however. It will continue production of ICE vehicles and offer electrified alternatives alongside.

“Every new Jaguar Land Rover model line will be electrified from 2020, giving our customers even more choice. We will introduce a portfolio of electrified products across our model range, embracing fully electric, plug-in hybrid and mild hybrid vehicles.”

While the brand is due to launch its first pure EV, the I-PACE, next year, it should continue to make ICE vehicles for some time to come.

To illustrate its goals for electrification, Jaguar Land Rover presented a futuristic concept dubbed “Future-Type”. This three-seat vehicle is both autonomous and electric, and part of a shared mobility vision.

You could summon the car for your own needs, or send it out on errands like the school run. Social seating means you could talk to family or use the car for meetings, although Jaguar’s vision includes having the car suggest you might like to drive the fun part of the road yourself. 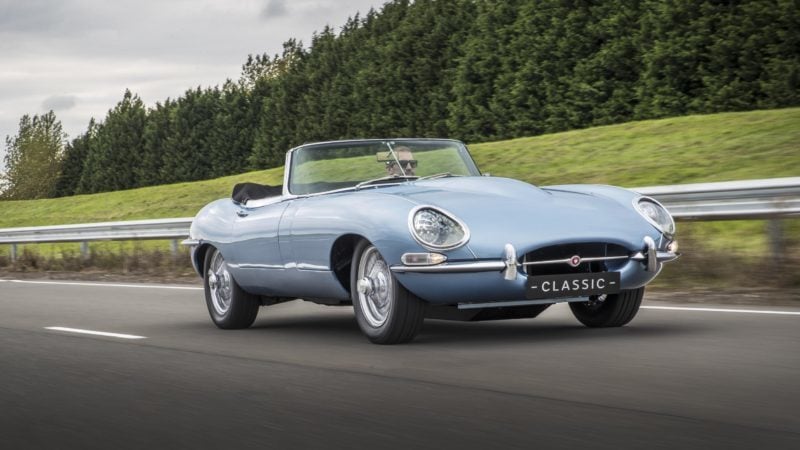 It also unveiled an electrified version of the past: the E-Type Zero. This is a restored Series 1.5 Roadster in original specification, but with an electric powertrain.

Jaguar has fitted a lithium-ion battery pack of the same size and similar weight to the original six-cylinder engine under the hood. This powers an electric motor mounted just behind it, in the same location as the original’s gearbox. The new components weigh 100lb less than the originals, so the 295hp Zero can hit 60mph a second quicker than the petrol car.

9 Comments
Click here to see the related discussion our forums...