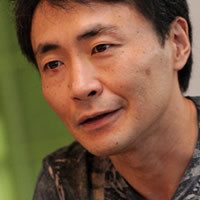 This interview conducted with Kazunori Yamauchi shortly after the release of Gran Turismo 5 has been flying under the radar since it was published back in February. It was just recently brought to my attention and, though there’s obviously no bombshells, it provides a few interesting details worth highlighting here:

The full interview is available in the PlayStation Chronicle, an online magazine assembled by PlayStation Forum community members in cooperation with SCEA. It’s available for free on Issuu – you’ll find Kazunori’s interview on pages 15-17. Thanks, Tesla, for the tip! 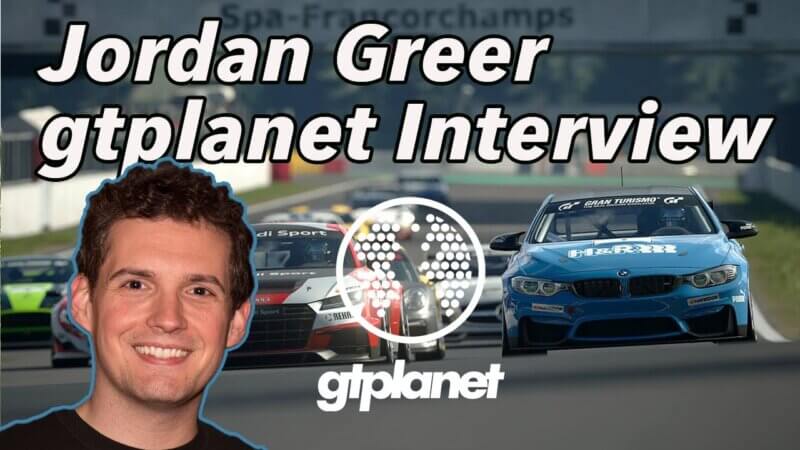