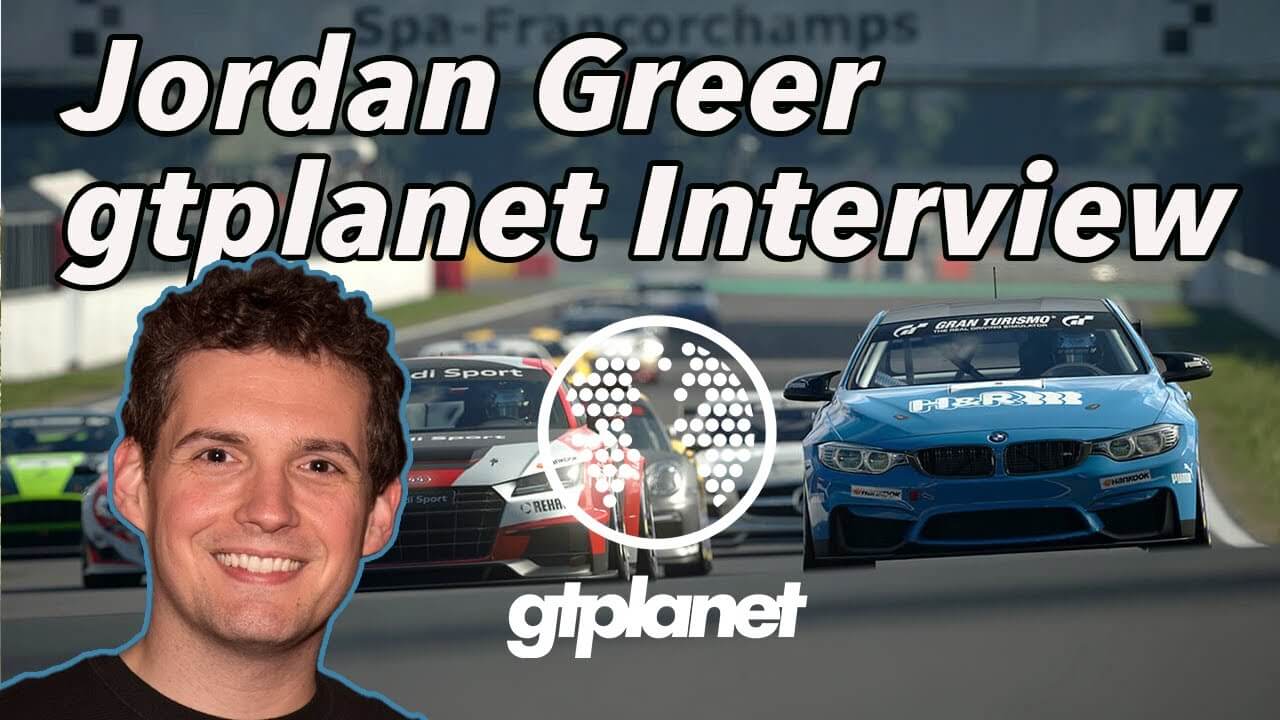 Usually on GTPlanet, we’re looking outwards. As a media channel, we look to conduct interviews with some of the most interesting people in the motoring, motorsports, and racing game worlds, to bring their thoughts and opinions to our readers.

However GTPlanet itself is something of an unusual phenomenon. It’s a media outlet that started as a Gran Turismo 2 fan site, and has become the largest racing game site on the internet. That means that, sometimes, we’re the subject of interviews too.

Recently the GT Channel “Podspeed” podcast invited site founder, Jordan Greer, onto the show to talk about GTPlanet, Gran Turismo, and racing games in general. Hosts Taro Koki, Sam Mitani, and James McKeone spoke to Jordan not only about the history of GTPlanet, but some of the events that have resulted in the site becoming what it is today.

You can catch the podcast in a number of different ways, and we’ve included some below. If you want to know what Jordan’s favorite cars in the Gran Turismo series are (chances are you’ll be surprised), what happened the first time he met Kazunori Yamauchi, or when he thinks GT7 will be with us, it’s something you won’t want to miss!

If you want to download the podcast to listen to it on the move, there’s also Apple Podcasts and Podbay.

11 Comments
Click here to see the related discussion our forums... 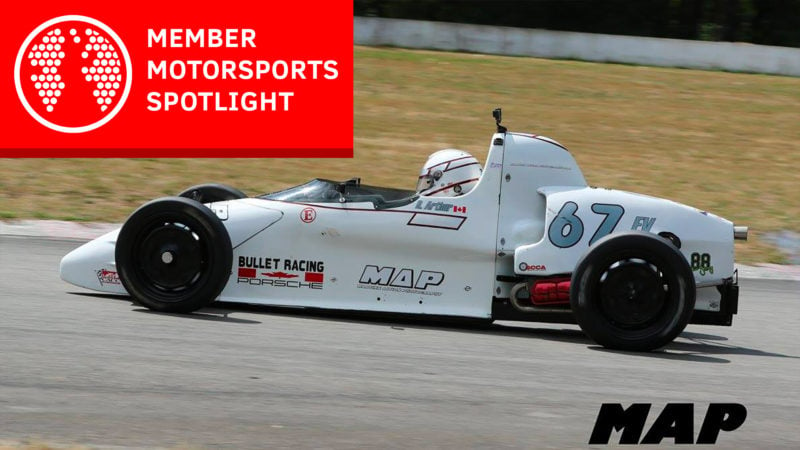 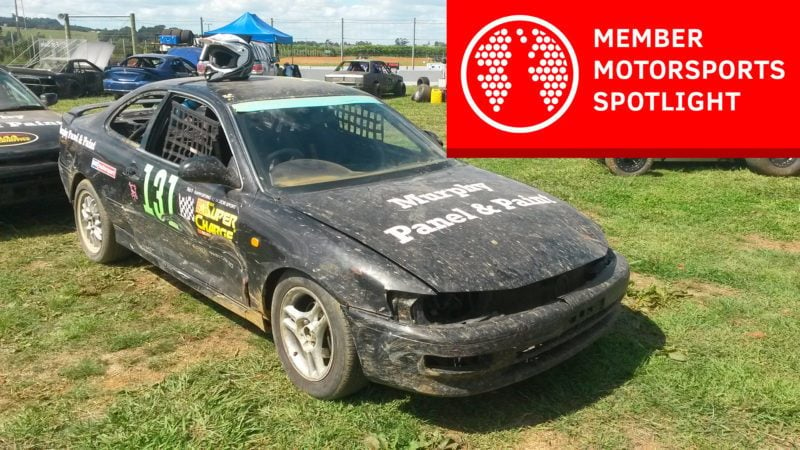 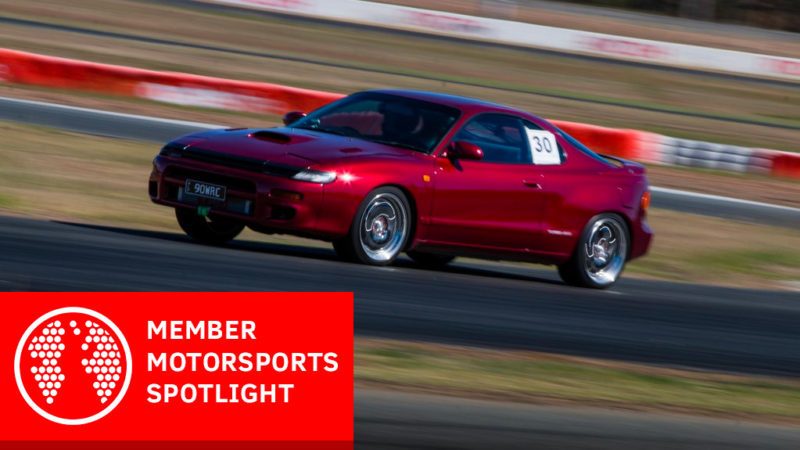 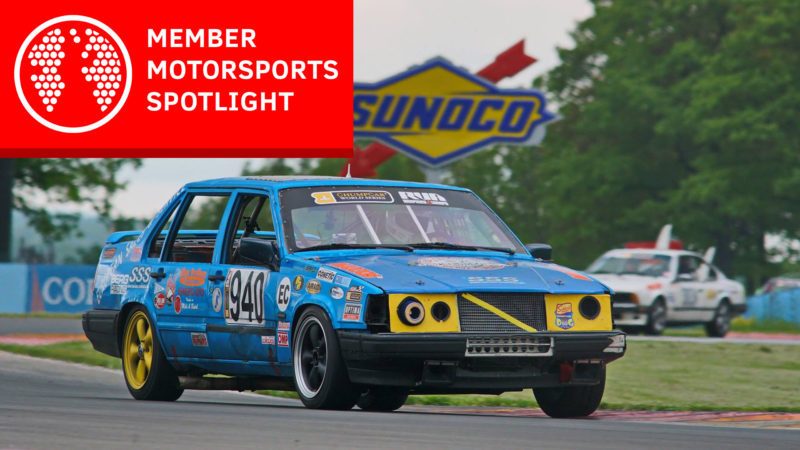 Welcome to a new recurring series, the GTPlanet Member Motorsports Spotlight. Most of us are here for a common reason, our love of sim racing. Sim racing is an accessible and economic way to get on the track and compete against others in a safe environment... 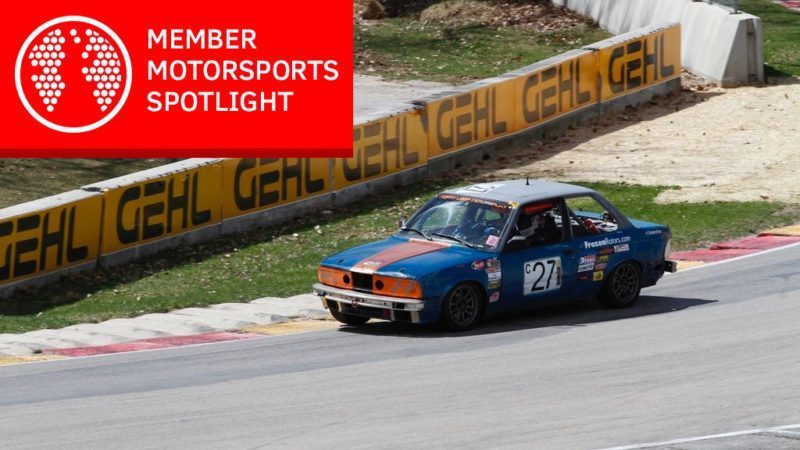