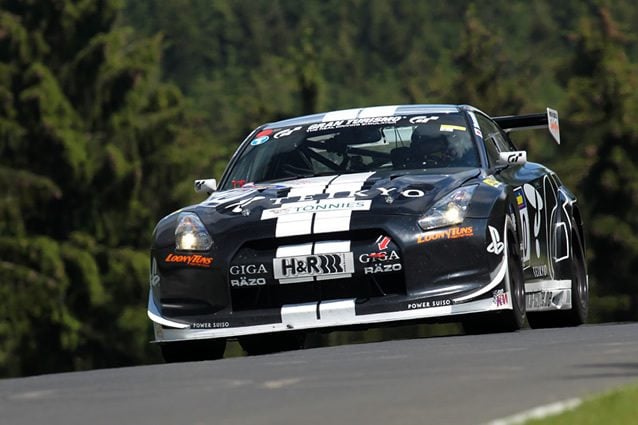 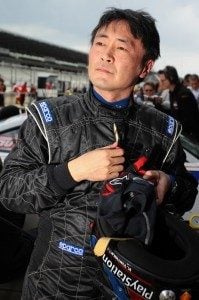 Kazunori Yamauchi has quietly returned to real-world racing. He was spotted at the four-hour ADAC Reinoldus-Langstrekenrennen Nurburgring VLN race in a Nissan GT-R, obviously inspired from the GT500 “Stealth” GT-R from Gran Turismo 5. His teammates include Tobias and Michael Schulze of Autohaus Schulze and Yasuyoshi Yamamoto, founder of Japanese tuning shop Opera Performance.

Their participation in the Reinoldus appears to be in preparation for the 2011 Nurburgring 24 Hours, as the team is now on the official entry list (car #71) for the event. As you may know, Yamauchi competed in several VLN races last year at the Nurburgring in a race-prepped Lexus IS-F, earning a class victory in a four-hour event and taking fourth-in-class at the 24-hour race.

Thanks to Bernhard for the tip!