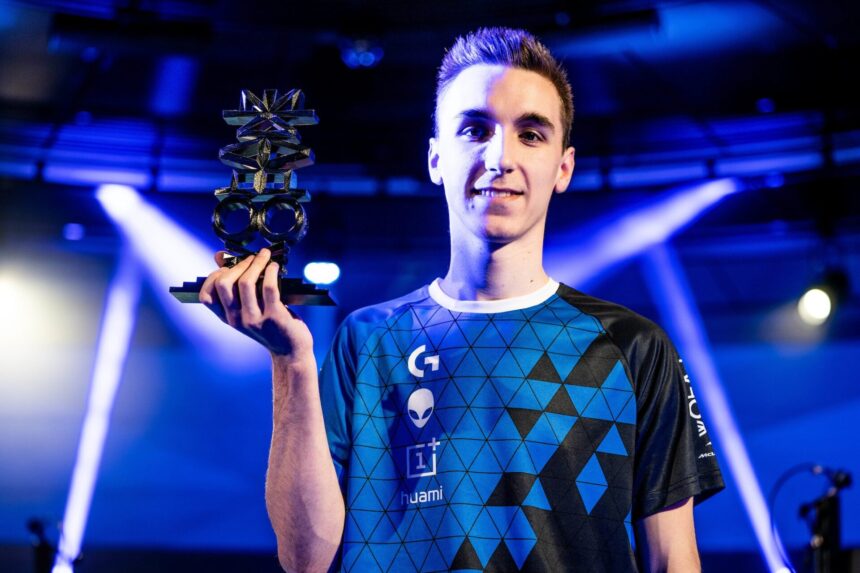 Slovenia’s Kevin Rebernak has claimed the 2019 McLaren Shadow title, after the Grand Final at the McLaren Technology Center this weekend.

The 21-year old beat the five other finalists across a series of gaming and real-world driving challenges to take the title. In fact Rebernak won five of the six events available — coming second in the sixth — to win with a round to spare.

First blood actually went to North Macedonia’s Erhan Jajovski. This was a driving challenge at Dunsfold Park — better known as the Top Gear Test Track — in the real McLaren 570S GT4. Jajosvki lead Rebernak home by just under 0.3 seconds to mark up the first maximum points, with Isaac Gillisen of the Netherlands in third.

Moving into the racing rigs the six then raced a McLaren Senna at the Circuit de Spa Francorchamps in a Rivals race using Forza Motorsport 7. Rebernak reversed the result to take the win from Jajovski, with Gillisen again third. FM7 qualifier Igor de Oliviers Rodrigues from Brazil could only place fourth — although the top four were separated by just 0.8s.

From there the racing went mobile, with Real Racing 3. Wheelchair user Jan Saathoff of Germany — racing the other games on adapted rigs — was the RR3 qualifier, but in the McLaren 600LT at Circuit of the Americas surprisingly finished in sixth. Rebernak won again, but rival Jajovski stumbled to fifth place, with Australian Josh Purwein coming second ahead of Rodrigues. 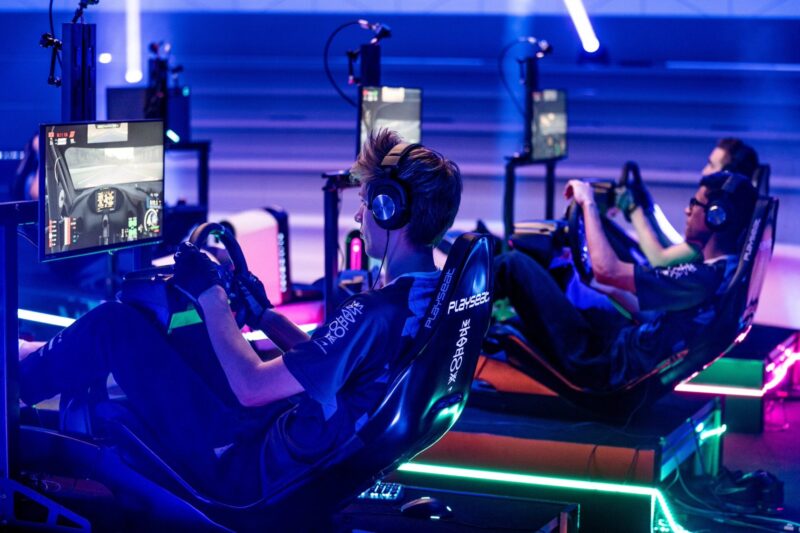 The fourth round was another driving assessment at Dunsfold, this time looking at how the drivers improved with tuition. This again went the way of Rebernak, ahead of Jajovski.

Assetto Corsa Competizione was next up, and created quite some controversy. Jajovski made the best of the green flag at Brands Hatch in the McLaren 720S GT3 but soon found himself pointing the wrong way at Druids. Rebernak — on his home game — had committed to the inside line and Jajovski moved to cover it. The two came together, with the Macedonian coming off worse. After falling a lap down, Jajovski retired from the race, but the stewards found it was a racing incident.

With Jajovski’s DNF and Rebernak’s fourth straight win, the Slovenian took the title with ten point advantage and a race to spare. That wasn’t going to stop Rebernak from winning the dead rubber — rFactor 2 and the McLaren Senna GTR at the Nurburgring GP — and Jajovski did enough to keep second ahead of Gillisen.

“I’m happy and also slightly overwhelmed to have won the McLaren Shadow Project Grand Final. I’ve been sim racing since the age of 13 but I had no idea it might lead me here. This week really has been a once-in-a-lifetime experience. I see this win as a positive opportunity to boost my career in esports and I cannot wait to get to work with McLaren for the 2020 season.”

If you missed it, you can watch all of the weekend’s action below:

Esports 15 May 15 by Andrew Evans
The organizer of the 24 Hours of Le Mans has announced that it will stage this year’s race, for the first time, entirely in the digital realm. Going by the…