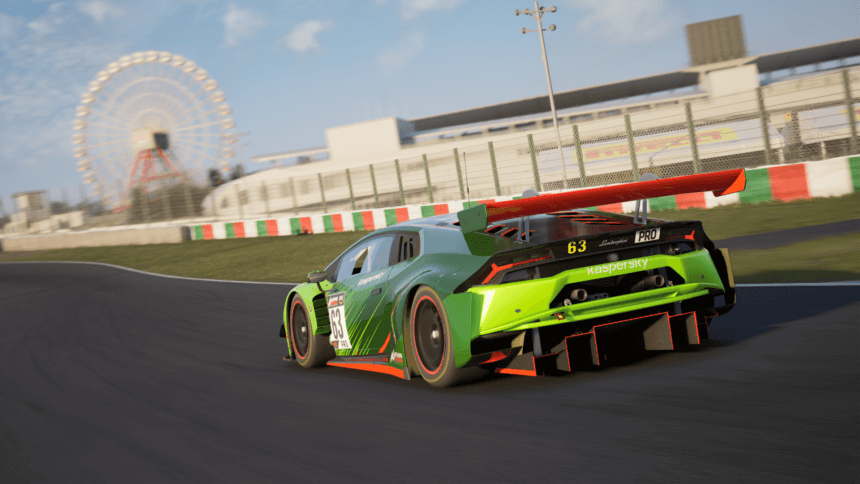 After a solid debut year in 2020, Lamborghini’s own “The Real Race” esports competition will return for 2021 with a new format and an unusual prize.

The contest, hosted in Assetto Corsa Competizione, will run from June through November across three separate regional events. Each week will see an open qualification for all players during the week, followed by closed qualifiers for the top 40 players on Saturday.

Following the closed qualification session, the top 20 drivers will then head to the grid for each final on Sunday. Lamborghini Squadra Corse will broadcast each of the ten finals on its YouTube channel, and there’ll be a mixture of double-header grands prix and longer endurance races.

The full schedule is as follows:

Naturally all players will be qualifying in, and racing with, the Lamborghini Huracan GT3 Evo, in a competition-exclusive race livery designed by Lamborghini Centro Stile with 12 options available.

The points that the drivers accumulate across the ten-race season will go towards determining three regional champions — one each in Europe, America, and Asia — who’ll get the chance to become an official sim driver for Lamborghini.

Other prizes include a track experience with the Lamborghini Racing Team and a VIP experience at the brand’s HQ in Sant’Agata Bolognese; in 2020 this was the scheduled prize for the qualified finalists, although it’s not clear what the prize breakdown is for this season.

Sign-ups are free and open now at esports.lamborghini.

Lamborghini
0 Comments Discuss this post in our forums...
Test Your Badge Knowledge With Our Car Logo Quiz

Forza Series 27 Jun 13 by Andrew Evans
Microsoft has officially announced Forza Horizon 5, and at the same time confirmed both its setting and launch date. As expected, the Horizon Festival will move across the Atlantic to…