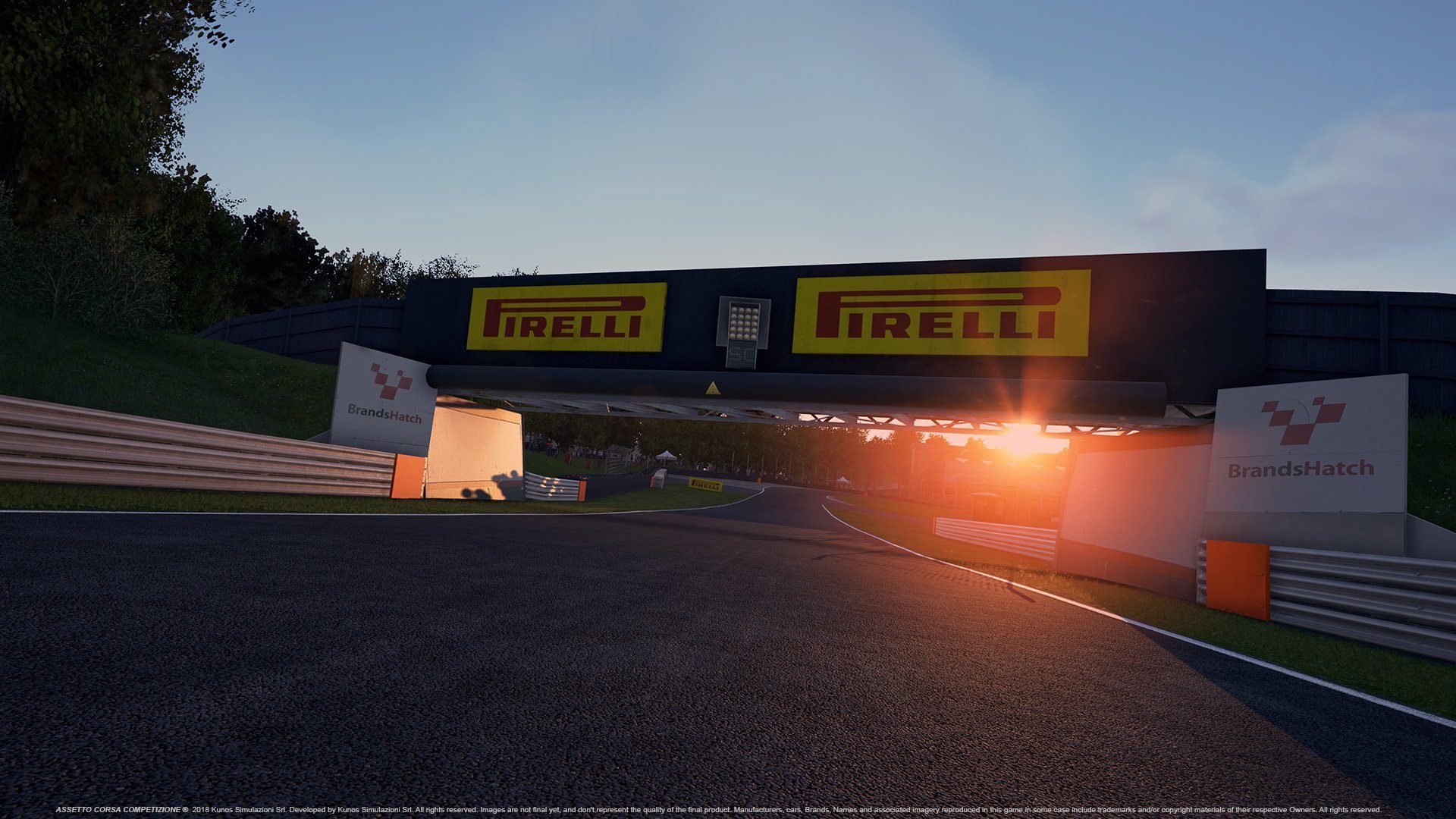 The Blancpain series took in Brands Hatch last weekend. And, just as it did when the championship visited Monza, Kunos Simulazioni has shared new AC Competizione images of the track alongside the race.

When Kunos pulled the covers off AC Competizione last February, one of the major talking points was its Blancpain partnership. The game will be the official gaming title of the championship, and will include the full roster of cars, tracks, and drivers.

Brands Hatch is the third round of the season. The screenshots certainly show an improvement over the existing course found in Assetto Corsa. The dynamic time of day, shown off via the sunset up top and a full-on night shot below, should be a welcome upgrade for veteran players.

Silverstone is next on the schedule, with the race weekend kicking off May 18. We’re hoping to see a similar level of upgrades to the second British circuit in the game.

Assetto Corsa Competizione will launch via Steam’s Early Access later this summer. While there’s no word on a simultaneous console release, Kunos has not ruled out an eventual one. 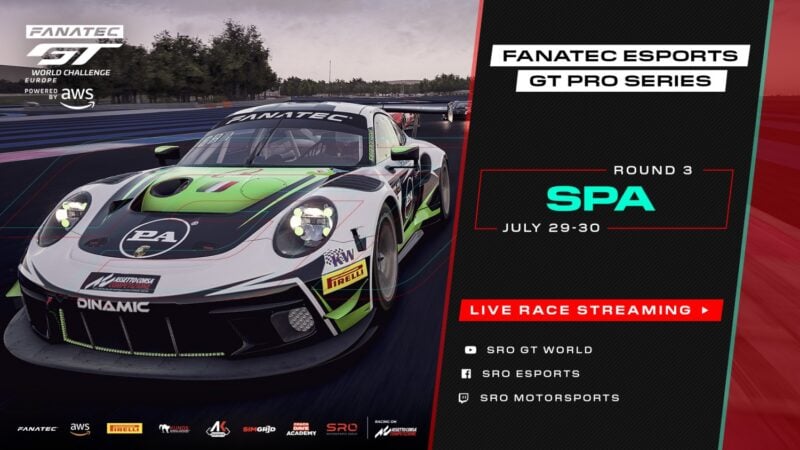 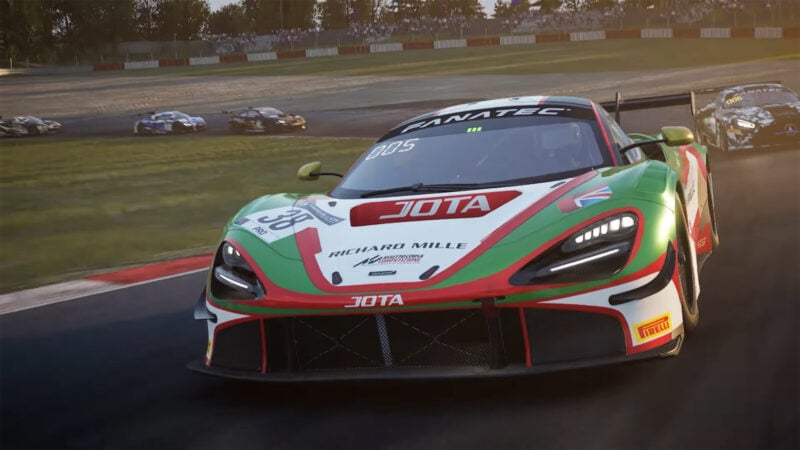 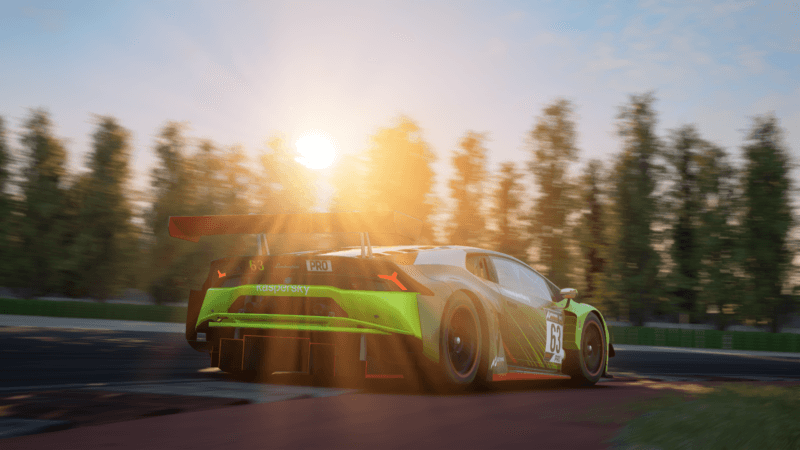