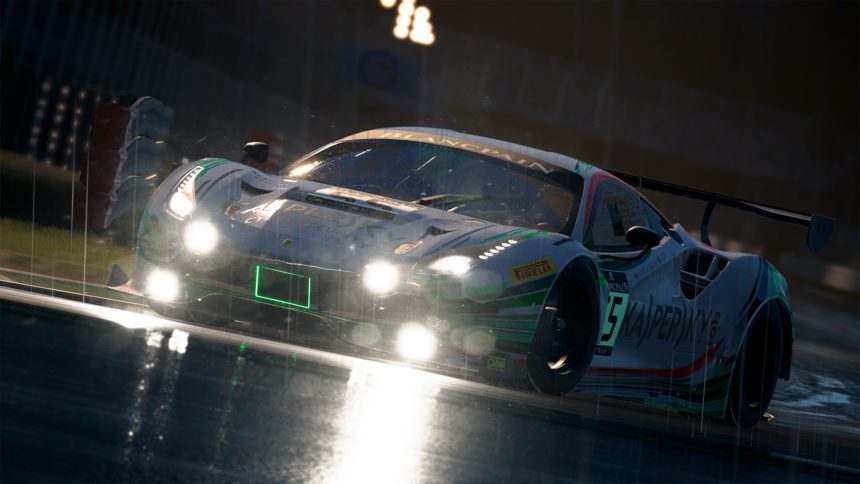 One of the most exciting announcements so far in 2018 was the reveal of Assetto Corsa Competizione. Kunos Simulazioni’s next project is an ambitious title that will focus on the Blancpain GT series set for Early Access on Steam this summer. If you’re waiting for a console release however, you may not want to hold your breath.

As part of an FAQ on the 505 Games website, the publisher has answered many burning questions. One of these is regarding the potential for a console release of ACC in the future. The answer to the question says just about all we needed to hear:

Right now, all our efforts are going into developing Assetto Corsa Competizione on Steam, during Early Access.

This answer does confirm that there’s no plans to get ACC to console, at least for now. With the game releasing through Early Access in the summer, development will most likely continue through until the end of the year at a minimum. Before consoles are even considered, the team is obviously wanting to make the best title possible on the primary platform.

Competizione is an ambitious effort from Kunos and 505 Games featuring time changes and dynamic weather. The game will be powered by Unreal Engine 4 and early footage looks fantastic. Compared to the original Assetto Corsa, ACC is heavily invested in offering a competitive online platform. Heck, it’s in the name and Kunos is obviously taking it seriously. Matchmaking and leaderboards are aiming to be a step above what the team has previously accomplished.

We aren’t surprised to see that a console release isn’t on the card but at least this puts any hopeless wondering to bed. More on Assetto Corsa Competizione as it comes in.