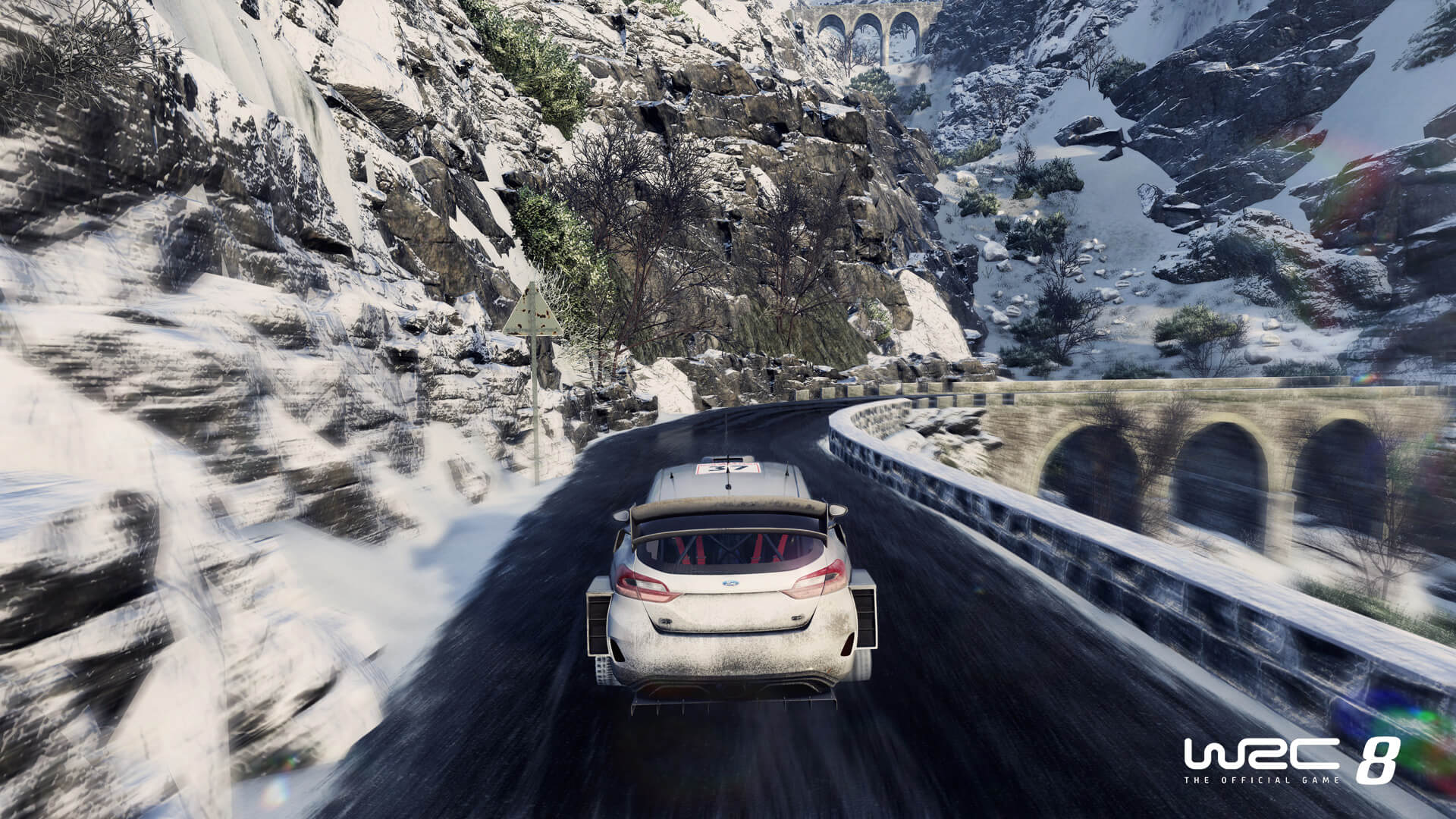 KT Racing and Bigben Entertainment have released the latest video for WRC 8. In it, we get our first real look at the rally sim’s updated career mode.

KT Racing looked to feedback from the community to help it shape the career. While 2017’s title focused on the driver’s experience of the season, WRC 8 will instead look to emulate the entire team’s calendar.

That starts with, well, the team. In WRC 8 there are six different jobs for your crew. You need to work together as a cohesive unit for the best chance at success — not just be quick on a stage. A good meteorologist for example will accurately predict the weather: something that will be important now that WRC 8 has dynamic weather. Find your groove as a team and you’ll earn bonuses your driver.

Also new this year is a skill tree, a la F1 2019. The skill tree is divided into four distinct categories, including ones for your crew and your car’s reliability. Focusing on one section will affect your performance in others. According to lead game designer Benoit Gomes, this will encourage players to discover their particular strengths and focus in on them.

This year’s title won’t funnel players into WRC Junior at the start of their career. This go-round there’s a choice, between it and WRC 2. No matter which you compete in, you’ll have to earn the right to take part in WRC 2 Pro — new this year — before graduating to the top-shelf category.

A new in-depth post-race stats screen will show your car’s general wear and tear at a rally. Not only can you check on it across the location’s stages, but you’ll be able to compare against your competitors to determine if you’re running a little too ragged.

Check out the full video below:

WRC 8 launches this September, though KT Racing hasn’t locked in a specific date yet. It promises this redesigned career mode, updated physics (including the afore-mentioned dynamic weather), 52 teams, and over 100 special stages.

Want a taste of the game’s KT Engine in a very different setting? We just reviewed FIA European Truck Racing Championship, which uses it to bring the big rig racing series to gamers.