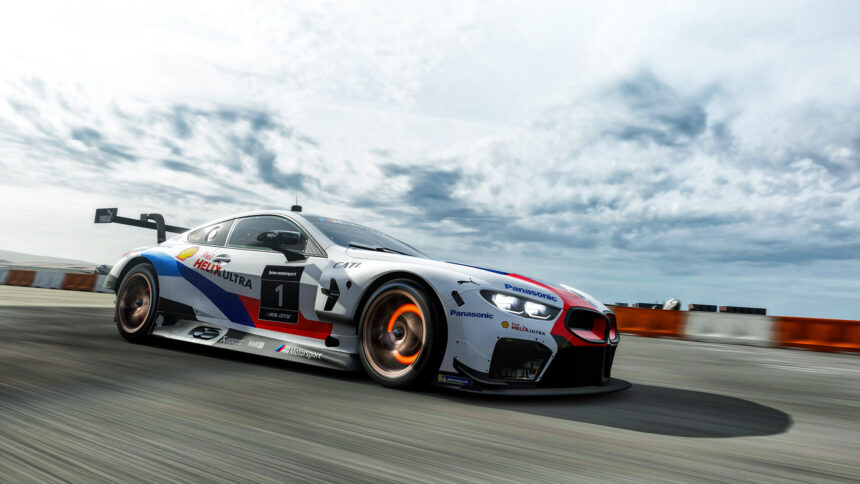 There’s now one month until the inaugural Le Mans Esport Series Super Final happens. In preparation the organizers have announced the prize structure for the event, which will run on-site at the 2019 24 Hours of Le Mans.

With $100,000 in prizes up for grabs over the course of nine races, many of the 36 finalists will be able to walk away with a sizeable chunk of change.

The series organizers have introduced a handful of rules to shake up the format during the event too. Teams will be given an in-game budget to purchase all the cars in Forza Motorsport 7 needed for each of the Super Final seven categories. These range from classics like the Ford GT40 to modern prototypes such as the Porsche 919 Hybrid.

The drivers will get a small taste of the classic Le Mans experience for the first and final races. For both, they’ll have to make the run to their rigs and set off racing. Expect a few order changes right off the grid, then…

At the end of it all, the winners will stand on the same podium as the real-world drivers.

The nearly-complete list of drivers is below, courtesy of Autosport. It features plenty of ForzaRC regulars, drivers from Lazarus, Red Bull, and Williams, plus the Canadian WorldGaming Pfaff champion:

We’ll have full details on live stream coverage as the event draws closer.