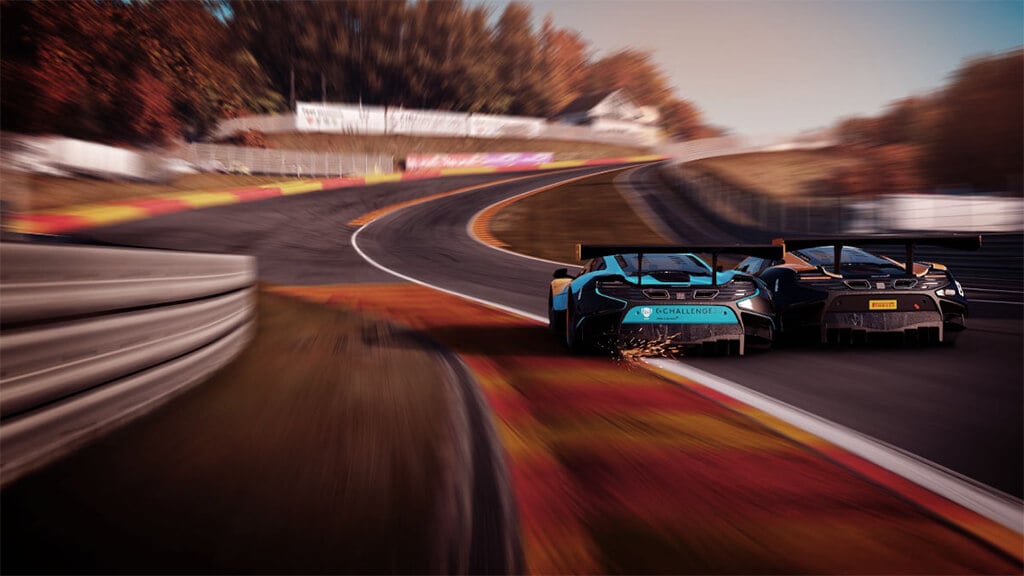 The 2020 season of the Logitech G Challenge is coming to a close over the next couple of weeks, starting with the Europe/Middle East/Africa region grand final today.

After three months of online competition, an online quarter-final event, and a number of wildcard live challenges, the field of drivers is now down to its last 14. They’ll be racing in the live, online final at 1700 UTC today, across a series of three races in Project CARS 2. The players, who include highly rated Gran Turismo driver Manuel Rodriguez, will do battle at Silverstone, Brands Hatch, and the “Azure Circuit” — essentially the Monaco Grand Prix track.

With McLaren taking title sponsorship in the event this year, there’s some interesting prizes on offer. Whoever wins overall in today’s final will pick up a four-day, all-expenses trip to the 2021 British Grand Prix for themselves and a guest. If that VIP experience weren’t enough, there’s also the chance to tour the McLaren Technology Center in Woking, and to receive driver tuition from McLaren’s F1 driver Lando Norris — naturally in a McLaren supercar.

For the first time in the Logitech G Challenge, there won’t be a single overall winner to follow on from Isaac Gillissen in 2019 and Igor Fraga in 2018. Instead there’ll be winner from each of the four regional finals in total. These will run on successive Saturdays, with the Latin America final following next weekend, on November 21, then by Asia Pacific on November 28, and North America on December 5. Each event carries with it the same first prize.

You can catch all the action live below from 1700 UTC.