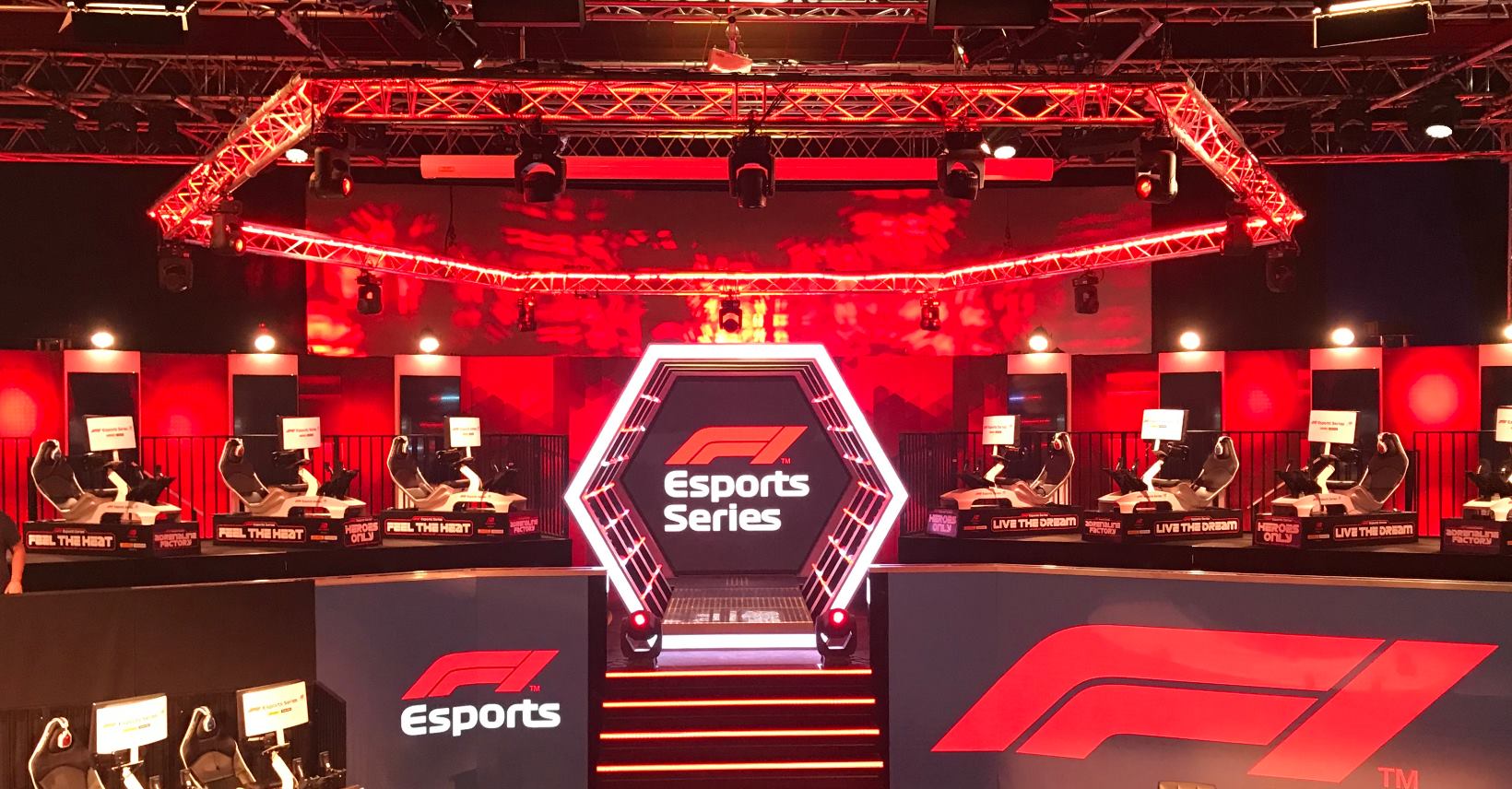 Today marks the beginning of Formula One’s biggest esport event yet. The first three races of the F1 Esport series happen today, and you’ll be able to watch the second and third live, right here.

Over 66,000 drivers entered into the series, but only 25 now remain. The nine teams taking part (Ferrari is sitting this out) picked most of the drivers at the F1 Esport draft this past July. It’s a stacked lineup, with some of the fastest names in esports. The full lineup is as follows:

All eyes will be on Brendon Leigh and the Mercedes squad. Leigh won the inaugural championship last year — could he emulate the team’s real-world F1 dominance and clinch a second title?

We shouldn’t dismiss McLaren, either. While the team may not be a front-runner on the asphalt, it arrives with at the Gfinity Esports Arena with one of the most experienced trios on the grid. All three drivers took part in the Visa Vegas eRace last year, with Huis winning outright, and Pahkala second.

Sauber is also looking strong. It’s a young, eager team, and the Saltunc brothers proved themselves by making it to the 2017 finals. Technical issues sidelined Salih last year; expect him to make an impact.

While the qualifiers used F1 2017, these final live events will take place on the newest Codemasters F1 title. We were big fans of F1 2018 — read our review here.

This being an F1 series, the scoring system will mirror that of the real-world championship:

Each team will field two drivers per race. At the end of the series, team and driver with the most points wins. Simple enough, right?

One important note: while there are certainly differences across the grid in the real world, all Esport Pro Series cars perform identically. This means it’s really all down to the drivers here.

You can catch the live stream from the official F1 Facebook page. Or just watch it below:

Watch the best of the best fight wheel-to-wheel in a battle to be crowned the 2018 champion. Don’t miss a minute of the F1 New Balance Esports Pro Series. Wednesday 10th October. Live on Facebook.

The racing will also take place on a variety of TV channels across the globe. Those in the UK will want to check out Sky Sports.

Good luck to all competitors!