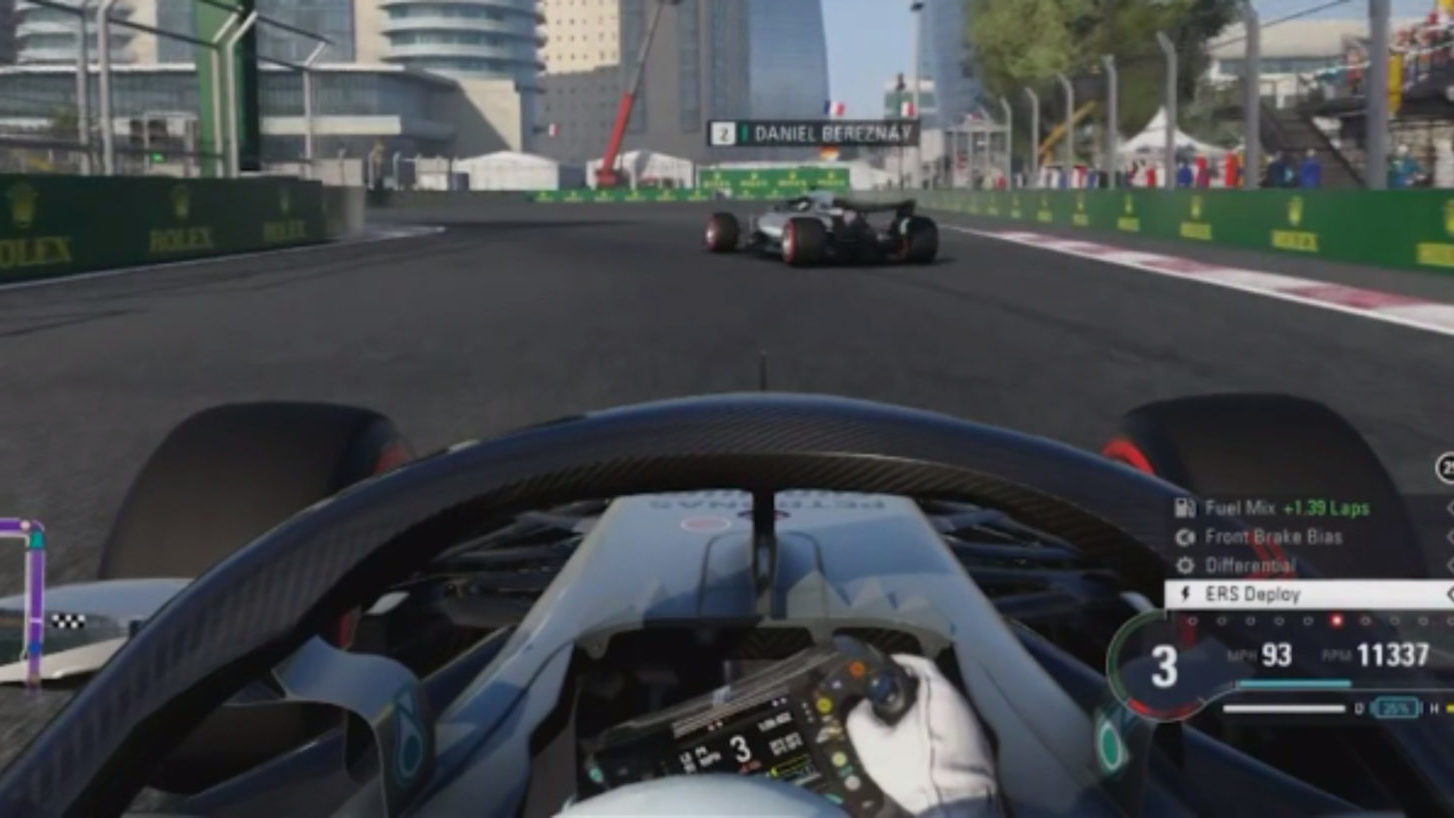 The nine official F1 Esports teams are returning back to the Gfinity Esports Arena in London this evening, for the second live event in the series.

Reflecting the real world somewhat, Mercedes and its virtual drivers dominated the first event earlier in the month. Defending champion Brendon Leigh almost made it three wins from three, but the long straight at Baku proved his undoing. After taking the lead of the race going into the final lap, Leigh lost out in the closing yards to Toro Rosso’s Frederik Rasmussen.

Nonetheless, Leigh’s 1-1-2 puts him firmly at the top of the standings going into tonight’s races, with teammate Daniel Bereznay backing him up after three podium finishes. Rasmussen sits third, following an overturned penalty in race two, with Bono Huis for McLaren Shadow best of the rest.

This evening’s races will see the drivers return to the European circuit. Following a morning race at Circuit Paul Ricard, the drivers will move to a double-header at Silverstone and Spa-Francorchamps. F1 Esports will live stream both races, starting at 1940UTC and 2020UTC respectively.

It’s really hotting up. The battle for the crown rages on. Stream live on Facebook Wednesday 31st October.Watch the F1 Esports Pro Series here on Wednesday from 7pm GMT