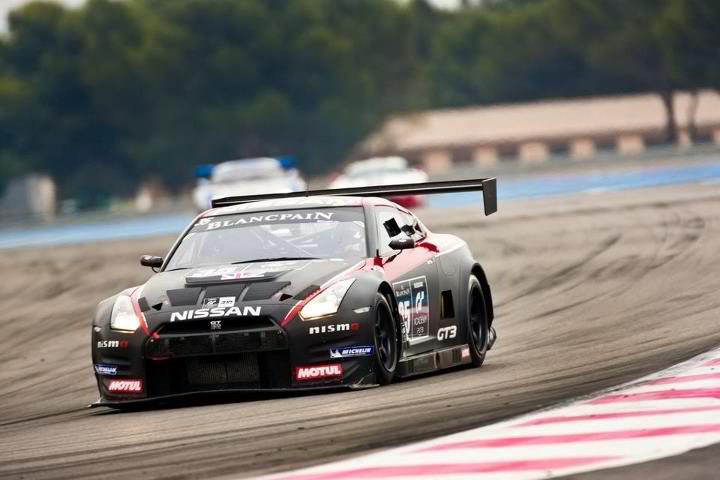 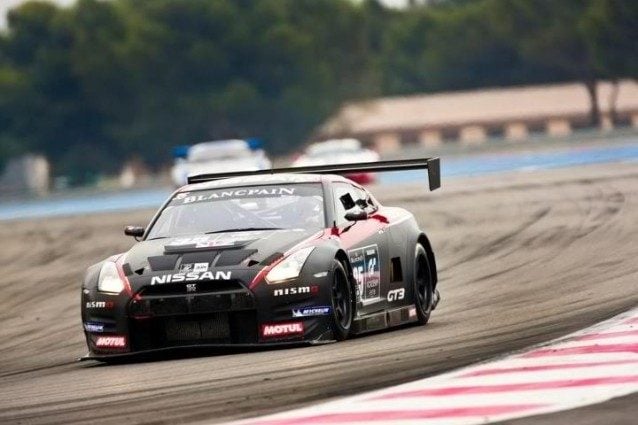 As the Donington 6 Hours approaches this weekend, GT Academy’s inaugural winner Lucas Ordonez has added another 24-hour race to his schedule, as it was announced today that he would join the GT Academy Team RJN squad in the Spa 24 Hours at the end of the month.

Ordonez has already competed in three 24-hour races this year: Dubai, Nürburgring and Le Mans, so he was the obvious choice when Nissan needed an extra driver to race the Nissan GT-R Nismo GT3 at Spa. Lucas will bolster the already strong line-up of Jann Mardenborough, Alex Buncombe and Chris Ward when he competes in Nissan’s GT3 challenger in one of the most gruelling 24-hour races of the season. 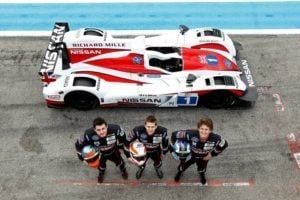 Until then, Lucas is fully focused on Donington Park where he will race in the second of the four 2012 European Le Mans Series races this weekend. Tom Kimber-Smith returns to the No.1 Greaves Motorsport Zytek-Nissan where he will race alongside Alex Brundle and of course, Lucas.

“I’ve never been to Donington before but I’ve heard it is a great track with some fast corners, which is good for our car,” explained Ordonez. “The weather forecast looks pretty wet at the moment but I think we showed at Le Mans that we can be competitive in wet conditions so that won’t be a problem for us.

“Our target is the same as ever; to go out there and win,” he continued. “I have two fast team mates, there is a good feeling in the team and we are all hungry for victory. Alex, Tom and the team are playing at home so I’m sure we are on for a good result.”

Stay tuned for more coverage of the Spa 24 Hours right here on GTPlanet!

Greaves MotorsportJann MardenboroughLucas OrdonezRJN Motorsports
The original comments for this post are no longer available.
F1 2020 Review: A Winning Formula