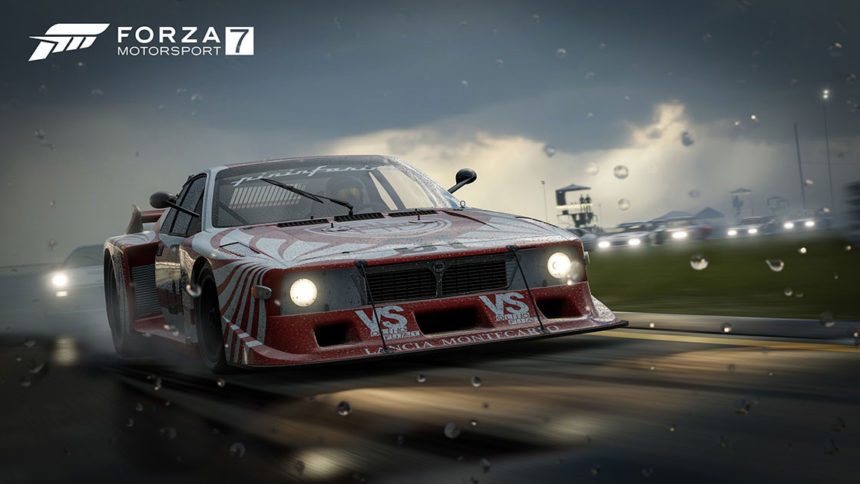 We’ve finally got our first look at a returning favorite in Forza Motorsport 7. Maple Valley is back, and the classic track has come in for some upgrades.

Maple Valley was a Forza franchise staple from the very beginning. It appeared in FM1 back in 2005, and stuck around until the final Motorsport title on the 360. Since then, however, it’s been notably absent.

At E3 earlier this summer, Dan Greenawalt let the cat out of the bag that yes, Maple Valley would be back. But outside of that mention — and a single image when Turn 10 revealed the track list — we had nothing. Now, Gamersyde has a video of the full track.

To call the driving on display a little rough would be an understatement. But overlooking that, we get to focus on the important bit: the track itself. Thankfully, the XB1 version of Maple Valley keeps the basic layout of the original.

Right away, we noticed that Turn 10 has massively widened the opening corner. The reason for this is due to the pits swapping sides: they were originally on the left side, right on the racing line. Moving to the inside of the track, the pit exit now extends through T1. Nonetheless, it appears the entire track is slightly wider, not just the beginning.

The scenery has come in for upgrade too. The field outside of the exit of turn one has sprouted windmills, which gives a bit more sense of scale. The trees aren’t all in the middle of bloom either. Maple Valley looks more somber here compared to the eye-popping orange of FM4 — and that’s before the rain starts falling. Some things are sacred, though: the covered bridge remains.

For comparison purposes, here’s a slightly older Ferrari lapping the track in FM4:

The FM7 demo launched yesterday, so players can get a taste of the new game themselves on XB1 or PC. Those looking to try the revitalized Maple Valley have a few more days to wait: early access to FM7 starts next Friday, September 29, while wide release happens October 3.