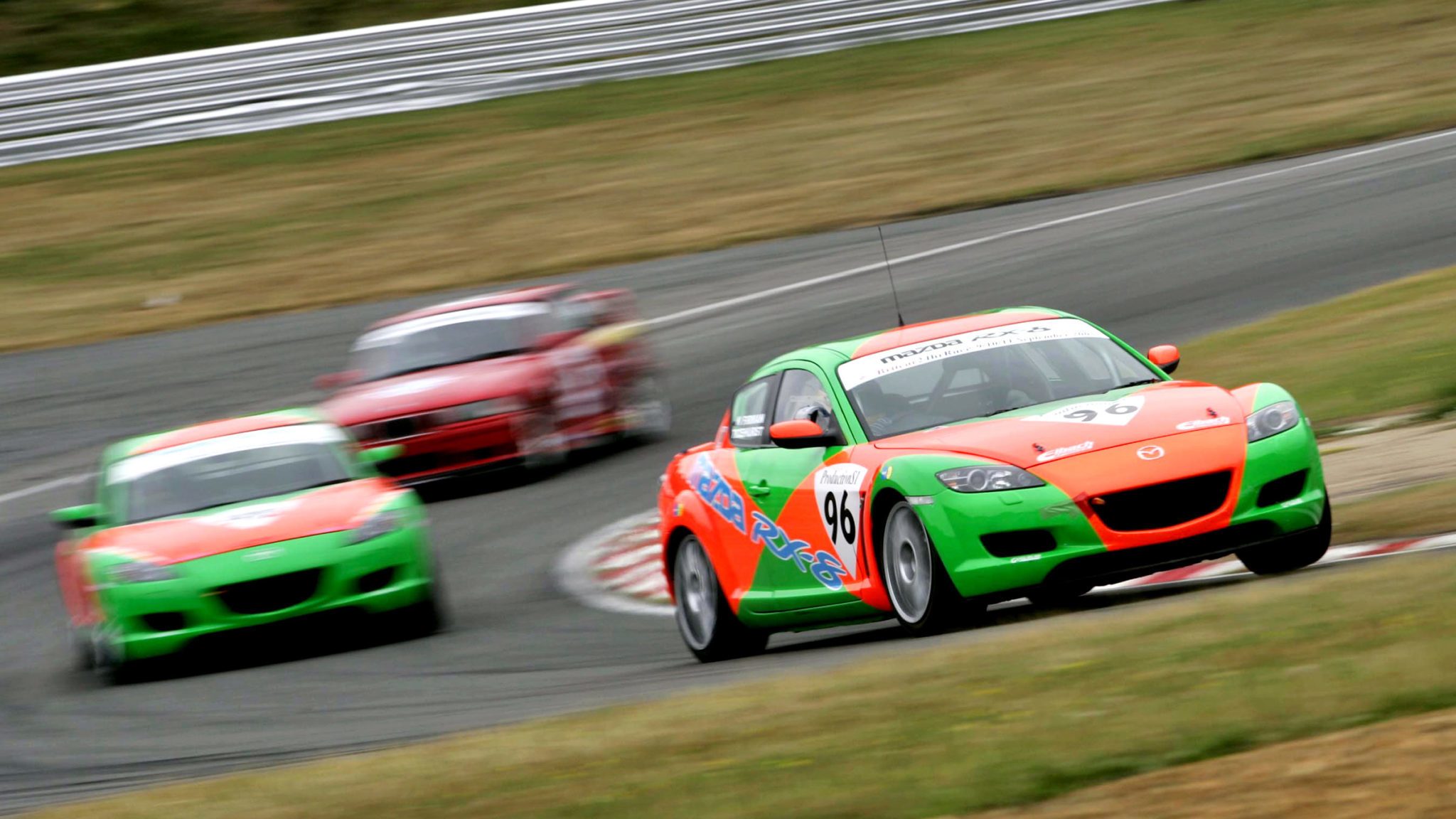 It’s perhaps one of the most enduring engine partnerships in the world. American muscle has a V8, Ferrari has a V12, Mazda has rotary.

But since the Hiroshima brand called time on the RX-8 in 2012 there’s been no Mazda road car with the famous piston-free engine. More than 50 years since the first rotary Mazda, the Cosmo 110S, and with a famous Le Mans win in 1991, the pairing seemed to be over.

However, Mazda has now confirmed that the rotary engine is coming back. According to Martijn ten Brink, vice president sales and customer service at Mazda Motor Europe, you may be able to buy a rotary Mazda as soon as next year.

But don’t conjure up images of a wailing, quad-rotor beast, or the gorgeous RX-Vision concept car. Mazda’s not planning some high-revving turbo motor, or any sporty applications just yet. The next Mazda rotary is an electric car.

Like most manufacturers, Mazda is having to adopt electrification to meet fleet CO2 targets. It’s been surprisingly resistant to the trend so far, and has even avoided measures like downsizing of engines. Instead it prefers to pursue real-world efficiency for drivers over on-paper figures from standardized industry tests.

Nevertheless, Mazda will release its first EV in 2019, on a new platform also destined for the replacement Mazda 2, 3 and CX-3. According to ten Brink, who was speaking to Dutch electric vehicle site ZERauto, this will also include an optional rotary as a range extender:

Under the name “Sustainable Zoom-Zoom 2030” we have outlined a complete future plan. An electric car has also been included in that plan.

Optionally we supply the electric car with a range extender in the form of a Wankel engine. This is mainly to take away any concerns from customers. It’s not really necessary, because the average buyer travels 60 kilometers per day from home to work and back again.

However, Mazda sees a long future for combustion still, and is working to create engines like the SkyActiv-X to bring CO2 figures down.

Mazda’s figures suggest that an average electric car creates 128g/km CO2 over its lifetime. This is not only in the production and disposal of the car, but generation of the electricity to move it. Comparative figures for its own petrol engines are 142g/km — a 10.9% difference. It’s a position ten Brink reaffirms:

Don’t hold out any hope for a rotary-powered sports car in the near future though. Previous generations of rotary cars were famous for their thirst for fuel, and they’re unlikely to fit with the low CO2 goal.

36 Comments
Click here to see the related discussion our forums...