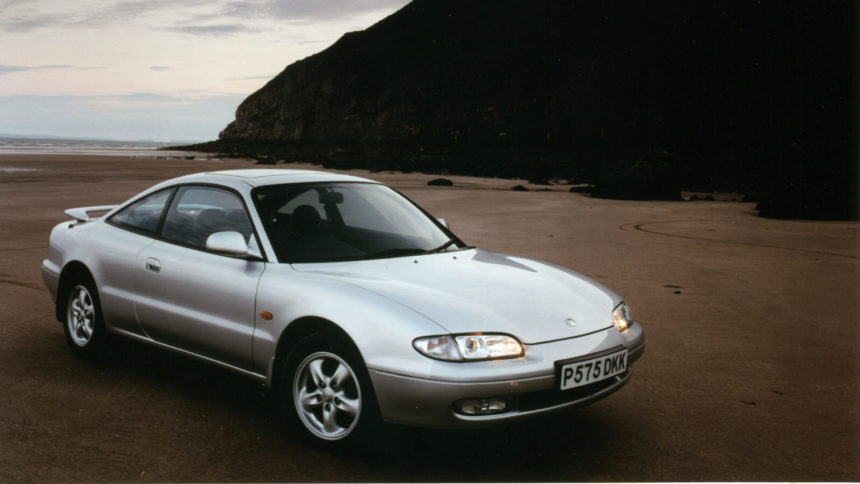 Fans of 1990s coupes from Japan might be in heaven right now. Car manufacturers are bringing back old names on thoroughly up-to-date cars.

First Nissan brought back the GT-R. Then Honda followed suit with the NSX. Toyota’s about to bring a new Supra to the market. Now it’s Mazda’s turn — no, not with the RX-7, but with something else entirely.

Mazda has filed a trademark application for the name “MX-6” with the patent office in Japan. AutoGuide spotted the application, submitted back in October, to trademark the name.

MX-6 was a name Mazda gave to its largest coupe for the world market. It was part of a family of sporty cars, which included the MX-3 and, of course, MX-5. The first version was a two-door based on the Mazda 626, also badged as the 626 Coupe in Europe and Capella C2 in Japan. It was a chaotic time for Mazda’s branding, if nothing else. That came with a suite of Mazda’s F-series four-cylinder engines, with up to 145hp in the turbocharged top model. 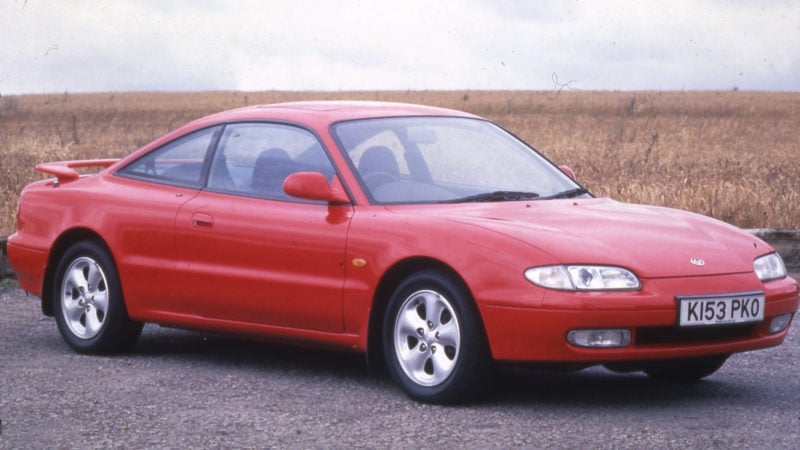 The second generation was the most familiar form of the Mazda MX-6. It came during the peak of the Ford/Mazda partnership, and again shared a platform with the Mazda 626 but also the Ford Mondeo/Fusion. Mazda made four-cylinder power available again, but it was the K-series V6 that made the headlines. Japanese buyers could pick a 200hp “KL-ZE” top option, along with an active four-wheel steering system. The regular 167hp version was the basis of the car Ford also sold as the much-derided Probe.

But while the MX-5 endured, the MX-3 and MX-6 didn’t survive the 1990s. The MX-3 briefly made an appearance again, with a couple of concept cars in the early Noughties, but the MX-6 remained dormant until now.

Should the MX-6 come back in the near future, it will likely be based on Mazda’s current family saloon, the 6. That would mean front- or four-wheel drive, and power topping out with a petrol 2.5-liter, just like the 1990s all over again. Like the rest of the current Mazda range, it would use Kodo design as an influence, probably resembling the RX-Vision concept or the more recent Vision Coupe.

Perhaps while it’s at it, Mazda will make a coupe version of the new Mazda 3 too, to bring back the MX-3 name? We can but hope.

Formula One 47 Oct 2 by Andrew Evans
Engine supplier Honda has announced it will withdraw from Formula One at the conclusion of the 2021 season. The surprise move, announced this morning, brings to an end Honda’s return…