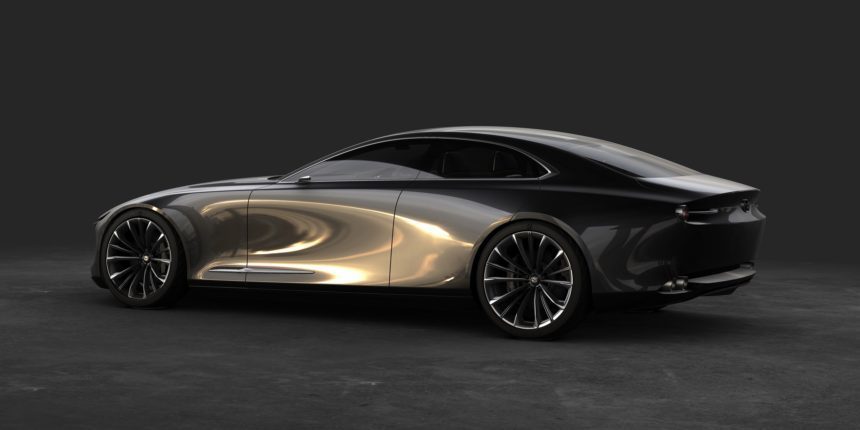 Mazda Will Build Its Own Straight-Six Engine (Including a Diesel)

Mazda will join the likes of BMW, Mercedes-Benz and Jaguar with a new straight-six engine in the near future. The Japanese brand announced the new engine model, including a diesel version, in its 2019 fiscal year financial report.

The full report, which Jalopnik first picked up on late last week, is the first mention of a straight-six SkyActiv-X from Mazda. The company is about to start rolling out the SkyActiv-X technology — in four-cylinder form — in the Mazda3. The X uses what Mazda calls Spark Controlled Compression Ignition: essentially, a mixture of both petrol and diesel ignition methods. This results in more torque than a comparable gas-powered model, with fuel efficiency bettering a diesel. 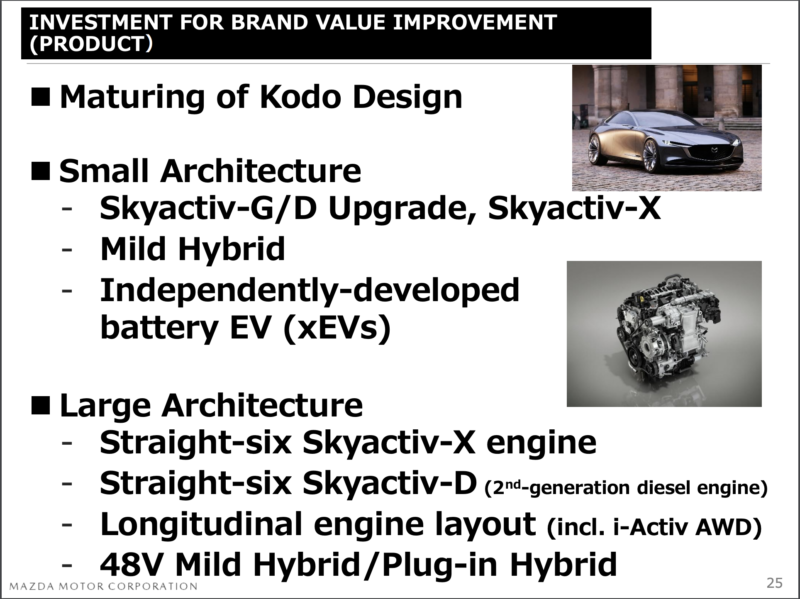 According to the financial report, the straight-six is destined for Mazda’s new “Large Architecture”. While it doesn’t name models, it seems safe to assume this refers to the next-gen Mazda6, as well as crossovers like the CX-9. This would require a move to a longitudinal engine layout — currently unique to the Miata in the Mazda lineup. This new platform would also include i-Activ AWD, which further suggests it will be crossover-friendly.

A second-generation diesel variant is planned too, as is mild/plug-in hybrid models.

It’s a surprise development from the small Japanese company. It was only a few years ago that the brand phased out six-cylinders from its lineup entirely. In their place sits a turbocharged four-cylinder.

It’s also worth noting that longitudinally-engined front-drive cars are a rare breed. In modern terms it’s mostly Audis and Subarus, though both are commonly equipped with all-wheel drive. Could Mazda be introducing a rear-wheel drive model that isn’t an RX or Miata? If the pretty new Mazda3’s quasi-premium feel is any hint, it’s certainly possible. We wouldn’t say no to a straight-six powered, Kodo-skinned, rear-drive modern MX-6…

Automotive News 26 Oct 20 by Andrew Evans
Bugatti may have been knocked out of the history books yesterday, but that’s not going to stop the brand which produces some of the fastest, most expensive luxury cars ever…