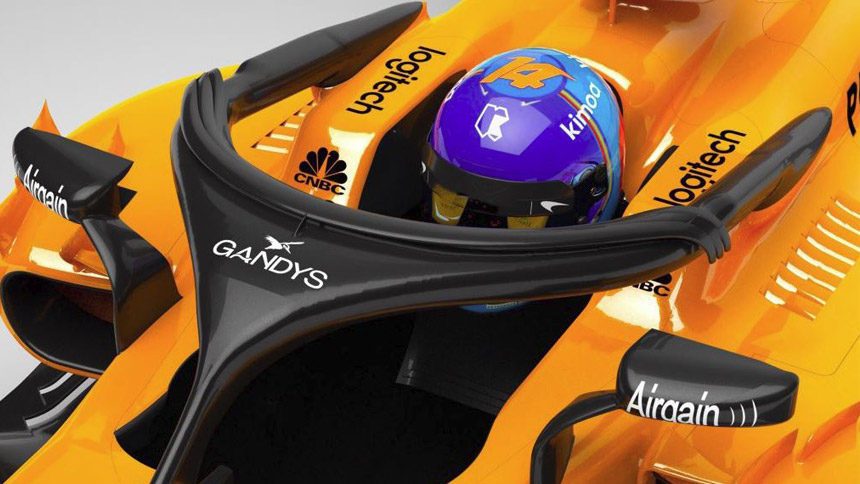 McLaren Teams up With Gandys to Make Halo Inspired Flip-Flops

The new Formula 1 halos are a source of controversy among the sport’s fans. Some say they’re ugly, while others think they don’t do enough to protect the driver. Nonetheless, McLaren is embracing the odd look by teaming up the clothing company Gandys to make flip-flops.

If your first thought is why, take a closer look at the halo design next to a flip-flop. The halo bears a strong resemblance to the rubber piece that holds the sandal to your foot.

It’s cheeky for sure. However, it’s also for a good cause. Together with Gandys, McLaren will donate 100 percent of the profits from the flip-flops to Orphans for Orphans.

Orphans for Orphans is a charity founded by the two brothers who started Gandys: Rob and Paul Forkan.

At a young age, their parents pulled them out of school in the UK to travel the world. Most of the Forkan’s travels centered around India and Sri Lanka doing volunteer work. In their free time, the brothers would often think up useful products for tourists. 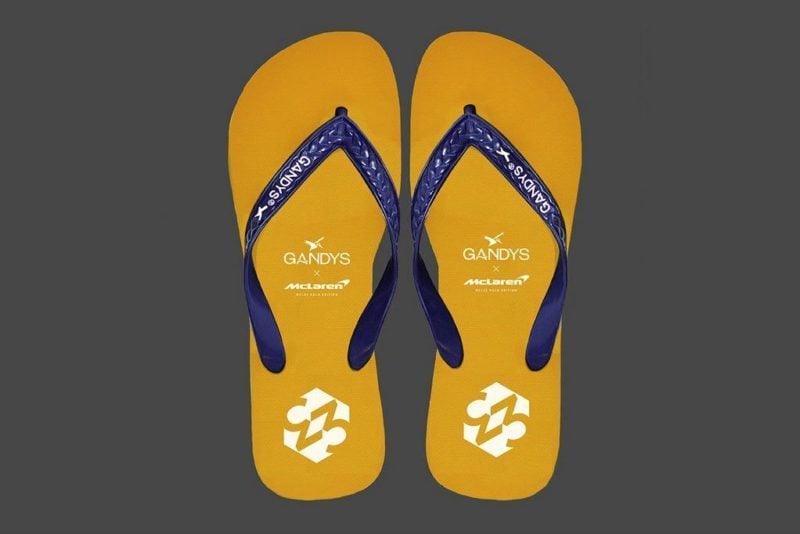 However, their life changed during the 2004 Boxing Day Tsunami.

Sadly, they lost both of their parents and became orphans themselves — just 16 and 14 at the time.

In 2012 the Forkan brothers got the idea to start Gandys as a way to honor their parents. Drawing on their experiences in India and the sudden loss of their parents at a young age, they started Gandys and Orphans for Orphans.

Beginning with just one flip-flop design they would donate 10 percent of the profits to their organization. The business and charity quickly grew, so much so that on Boxing Day 2014, the brothers opened the Orphans for Orphans Children’s Home in Sri Lanka.

Now with the Gandys logo gracing the halo of the McLaren MCL33, the company looks to expand awareness for its charity.

If you’re interested in the flip-flops they are available through the Gandys store in London, its website, or the McLaren store. There’s no price yet, but expect them to be right around £24.00 ($34).

As for the McLaren and the rest of the F1 field? The 2018 season kicks off March 25 with the Australian Grand Prix.

F1 2018 SeasonFormula 1McLaren F1
17 Comments Discuss this post in our forums...
Can You Beat the Impossible Gran Turismo Quiz?