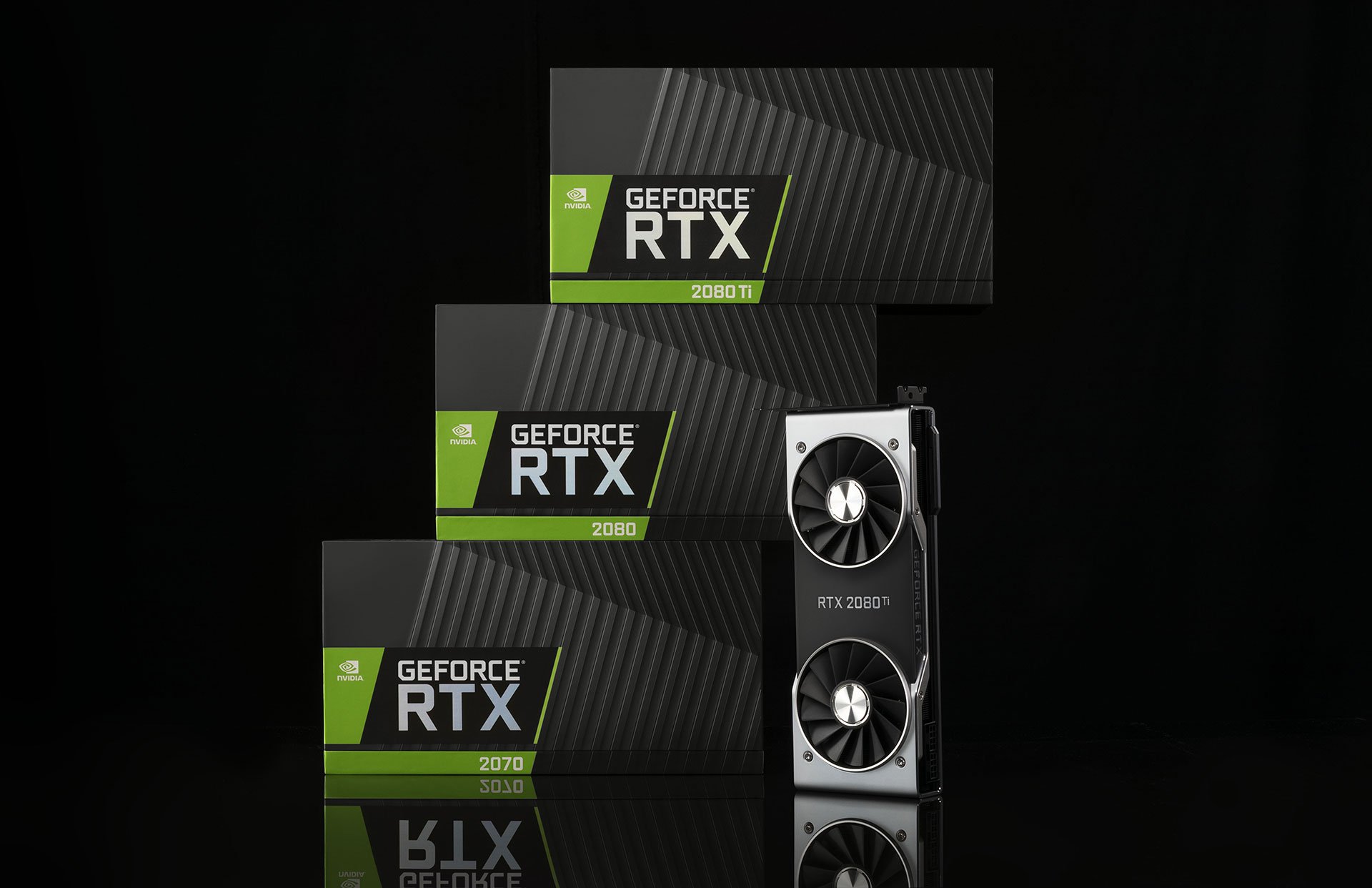 This year’s Gamescom is in full swing and already off to a fantastic start. On Monday, NVIDIA pulled the wraps off its next-generation video card lineup, the GeForce RTX series.

Based on the all-new Turing architecture, RTX turns its attention to real-time ray tracing. Without mincing words, ray tracing is one of the platform’s more potent features. The rendering technique allows for unprecedented levels of realism in games.

Whether it be lighting or shadows, the end results will be much more accurate than what’s seen today. One game racers can look forward to utilizing the new tech is Assetto Corsa Competizione. While not available when the game enters Early Access on September 12, a later update will introduce ray-traced reflections, shadows, and ambient occlusion. 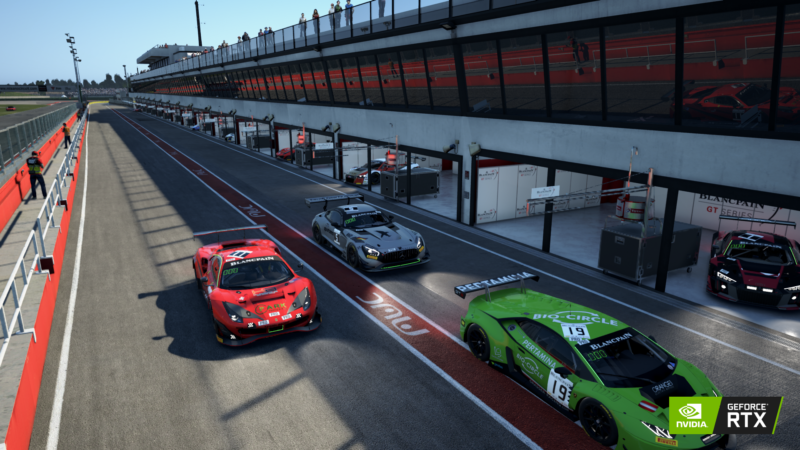 Ahead of Gamescom, NVIDIA CEO Jensen Huang had this to say on the all-new platform:

“Turing opens up a new golden age of gaming, with realism only possible with ray tracing, which most people thought was still a decade away.

The breakthrough is a hybrid rendering model that boosts today’s computer graphics with the addition of lightning-fast ray-tracing acceleration and AI. RTX is going to define a new look for computer graphics. Once you see an RTX game, you can’t go back.”

Leading the charge is the flagship RTX 2080 Ti. As this is the successor to Pascal (GTX 1000 series), we’re already wondering what’s next in line. The likely answer is NVIDIA has set itself up to release an RTX Titan sometime in 2019 as a refresh. 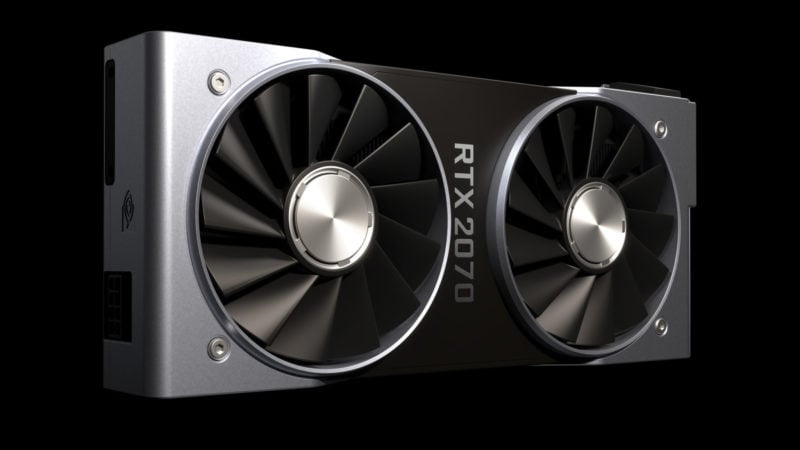 Conversely, the 2070 is the bargain powerhouse starting at $499. Clocked at 1,410 MHz with 2,304 CUDA cores, it also comes with 8GB of GDDR6 and 448GB/s of memory bandwidth. No matter your choice, NVIDIA is promising up to six times the performance of Pascal.

For those unwilling to wait for third-party offerings, you’re in luck. All three cards are up for pre-order now in the form of Founders Edition cards.

The RTX 2080 Ti and 2080 will be available on September 20. The RTX 2070 will follow soon after with availability starting in October.