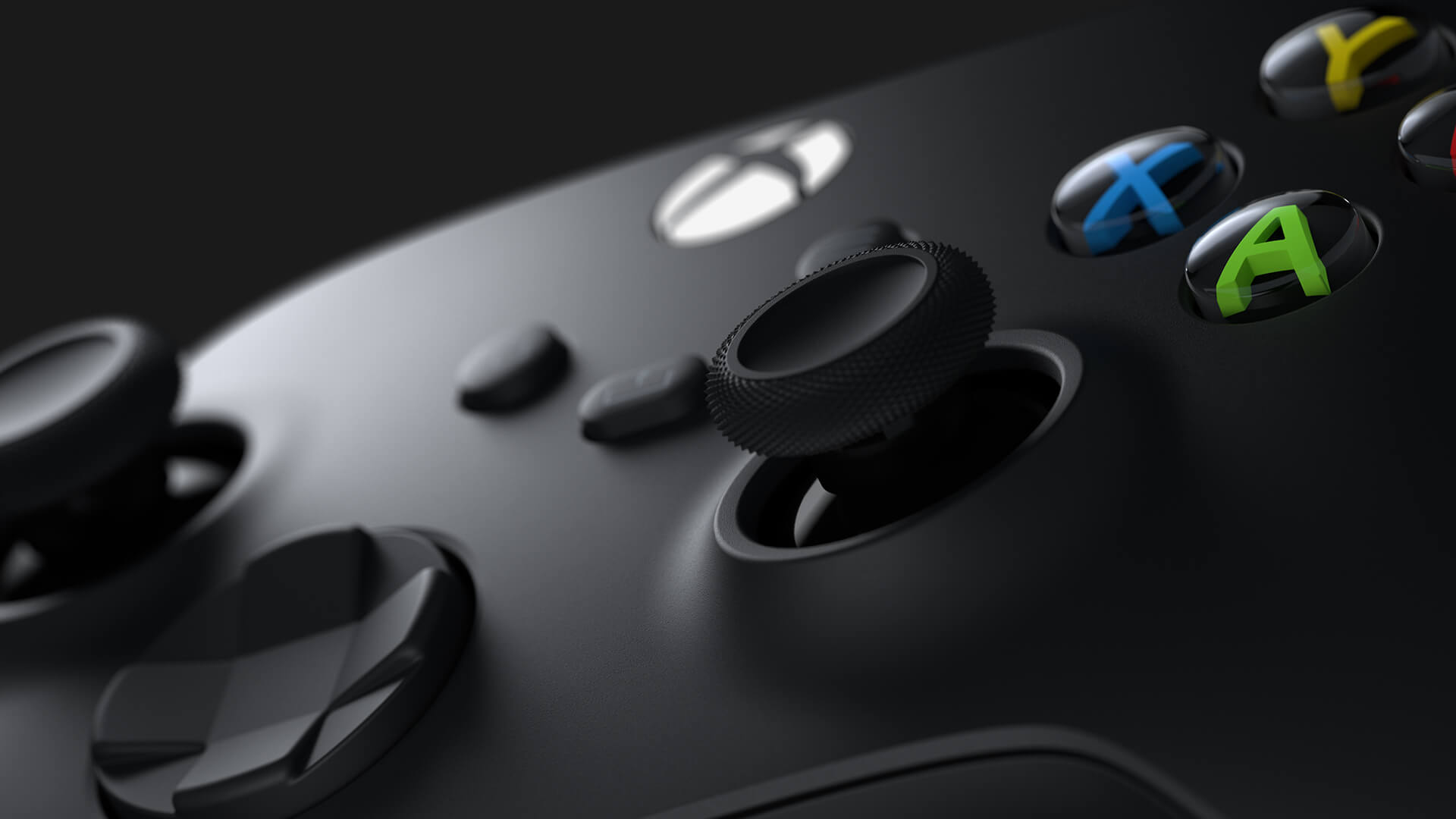 There’s a good chance that the Microsoft Xbox Series S is already the worst-kept secret in gaming, but it seems to have just become even less secret somehow. Two different Twitter users have published images overnight that appear to confirm the console.

The Series S has been the stuff of rumor for almost two years now, from the moment that Xbox head Phil Spencer mentioned next-gen consoles in the plural. That’s become more fleshed out over the months, with the console supposedly in development under the codename “Lockhart”, but without any official confirmation from Microsoft.

More recent rumors suggested the Series S name. It makes sense, as Microsoft had a less powerful Xbox One S alongside the Xbox One X; the naming strategy would carry over to the Xbox Series generation. That now appears confirmed by this latest revelation, which actually comes courtesy of Microsoft itself.

Two separate Twitter users posted images of the new Xbox Series X controller, the latter of which actually bought the controller via the online selling platform OfferUp. The device certainly appears to be the real thing, though the “Robot White” color is not one that Microsoft has officially revealed just yet — and there are naturally questions about the controller’s provenance.

However it’s actually the supporting documentation that’s the interesting thing, which goes to show you should always read the instructions. In the list of compatible devices, the pamphlet states “Xbox Series X|S”. That’s as close to official confirmation as we’ve seen that not only does the console exist, it’s called “Xbox Series S”.

Unofficial specifications leaks position the Series S console as a less powerful version of the Series X. According to these sources, it’ll make use of a lot of the same technology you’ll find in the Series X, but with an underclocked CPU, a less powerful GPU, and less RAM. Given the reported 4TFLOPS performance from the Lockhart GPU — less than the retired Xbox One X — it may not be capable of 4K, but it should also be much cheaper, and could be a digital-only model with no disc drive.

We’re expecting Microsoft to enter the next stage of its next-gen product launch offensive this month, and it’s likely we’ll hear more about Series S in the coming days.