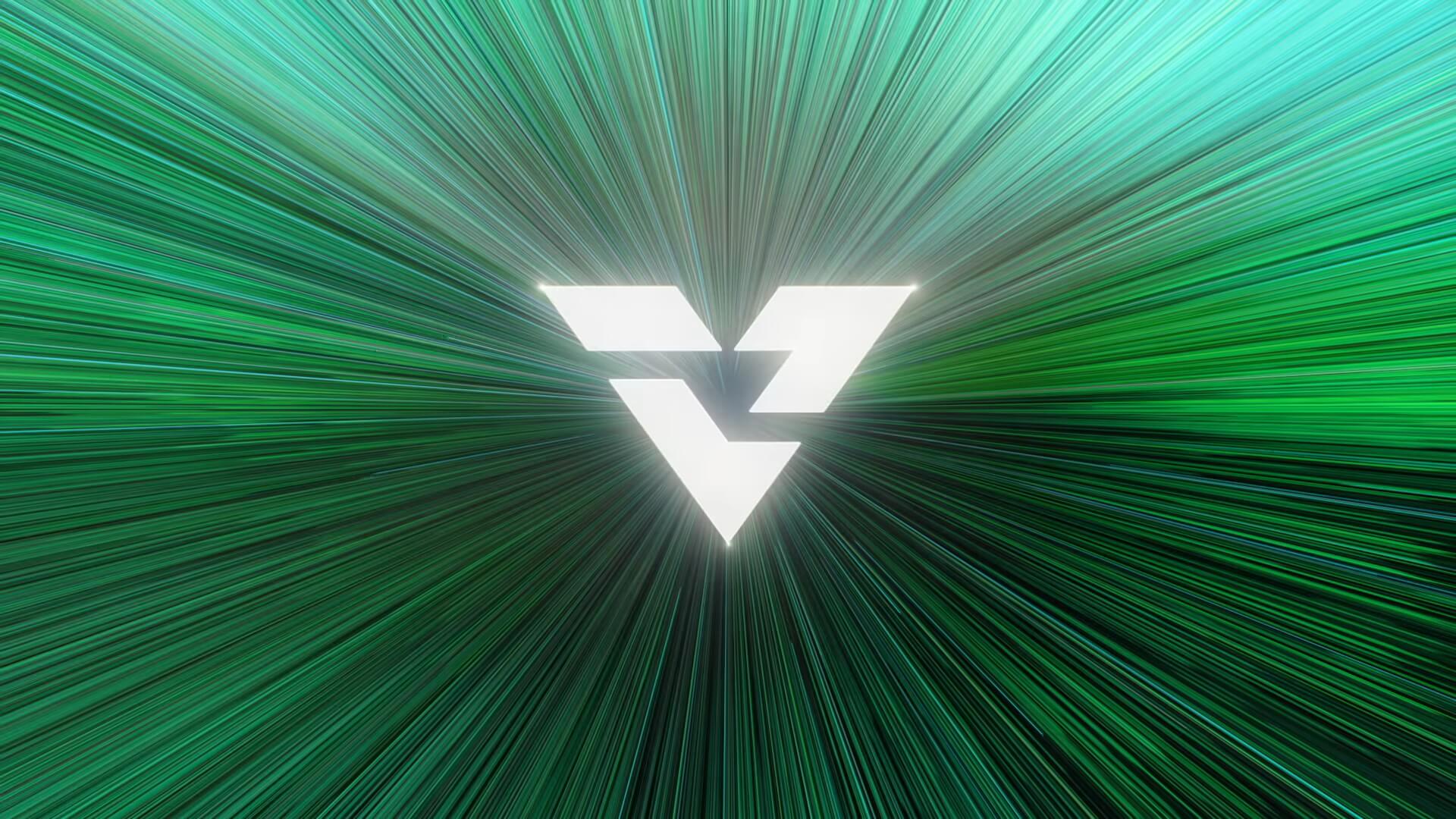 As we tick closer to the release of the next console generation, Microsoft is continuing to tout the impressive horsepower of the Xbox Series X. We already have a firm idea of the specs for the new Xbox console, but now Microsoft is showing off the architecture behind that power in a new Xbox Wire news post.

MS reckons that the new design, known as the Xbox Velocity Architecture, will bring big changes to game asset streaming. That’s down to a number of new and purpose-built technologies all designed to eliminate data bottlenecks.

Sitting at the foundation of Velocity lies the 1TB NVME solid state drive. The custom-designed SSD is capable of delivering 2.4GB/s of data through the input/output (I/O) — more than 40 times the effective throughput of the Xbox One.

Seagate has worked with Microsoft to ensure that, unlike the SSDs for PCs, the SSD in the Series X has sustained and consistent performance — and that applies to the additional expansion module too.

Asset decompression has also been given a workover. While the Series X uses the standard LZ decompressor, it also works alongside a new algorithm called BCPack. This algorithm has been designed specifically for handling game texture data. Using these in parallel can help to reduce the overall size package of games.

That means that, with an assumed 2:1 compression ratio, effective I/O performance is up to 4.8GB/s. That’s 100 times greater than the current Xbox range can deliver.

In order to take further advantage of the latest storage technology, Microsoft has added a new DirectStorage API to DirectX. The new API will allow developers to establish multiple I/O queues as well as reducing latency. According to Microsoft, developers will be able to fully utilize this to virtually eliminate loading times.

Microsoft notes that in previous console generations, games had to load entire sections of graphics — known as mipmaps — into memory, even though only a portion would be used. The GPU in an Xbox One X would access less than a third of the texture data to be loaded in memory. Large game texture mipmaps require lots of memory, and with 8K gaming in the Xbox Series X’s near future that would mean a lot of unnecessary data stored in memory.

Using SFS, the Series X can load just a sub portion of a mip level into memory. Microsoft estimates that SFS results in an increase of effective I/O throughput by around another 2.5 times, acting as to boost both system memory and I/O bandwidth by not using them unnecessarily.

Microsoft hopes the new architecture will provide new levels of performance for next generation games. With a first party games showcase scheduled for July 23, we may finally get a chance to see the Velocity Architecture capabilities in action.

Xbox Series X is set to launch on Holiday 2020.