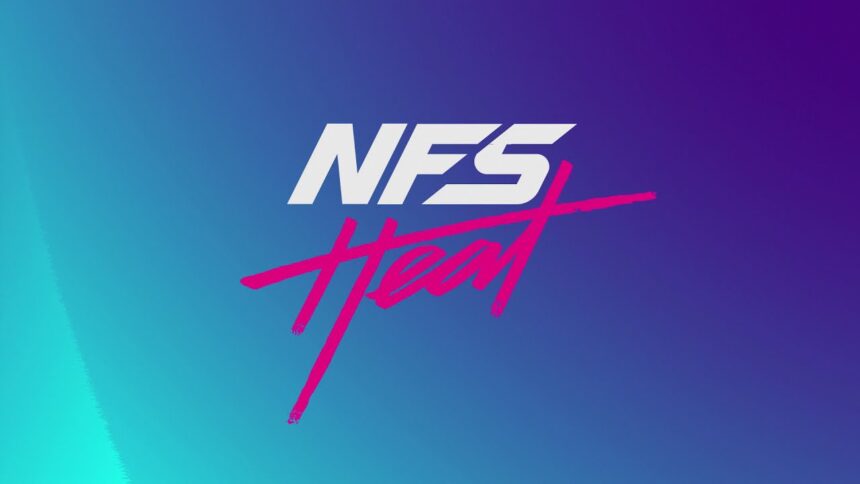 Originally spotted on Reddit by user DanLiGamin, the URL redirects to the official NFS YouTube page. Here, you’ll find a countdown timer leading up to the official reveal trailer scheduled for tomorrow at 1300 UTC, as we reported yesterday. Upon closer inspection of the web address, you’ll spot the tag “nfs-heat-reveal-trailer”.

This isn’t the first time that name has shown up either. Last month, an Austrian online retailer listed Heat too, even putting the game up for pre-order. While it seemed a little doubtful then, it’s gaining more traction as time goes on.

If that weren’t enough already, there’s more. Plug the URL into YouTube thumbnail grabber BoingBoing, and it returns some convincing images. The most apparent of which, as seen above, is the title card of the next game itself.

The remaining thumbnails may very well hint at the kind of story featured within the upcoming racer. A female character, perhaps the main character or antagonist, is sitting in what may be a Polestar 1. The other image shows a male character either pursuing or trying to escape from something. As NFS celebrates its 25th anniversary this year, we may very well be looking at a return to the cops-versus-racers dynamic featured in earlier games.

We’ll know one way or another following the official reveal tomorrow. Keep an eye peeled to GTPlanet for more!

Electronic ArtsGamescom 2019
2002 Comments Discuss this post in our forums...
Can You Beat the Impossible Gran Turismo Quiz?