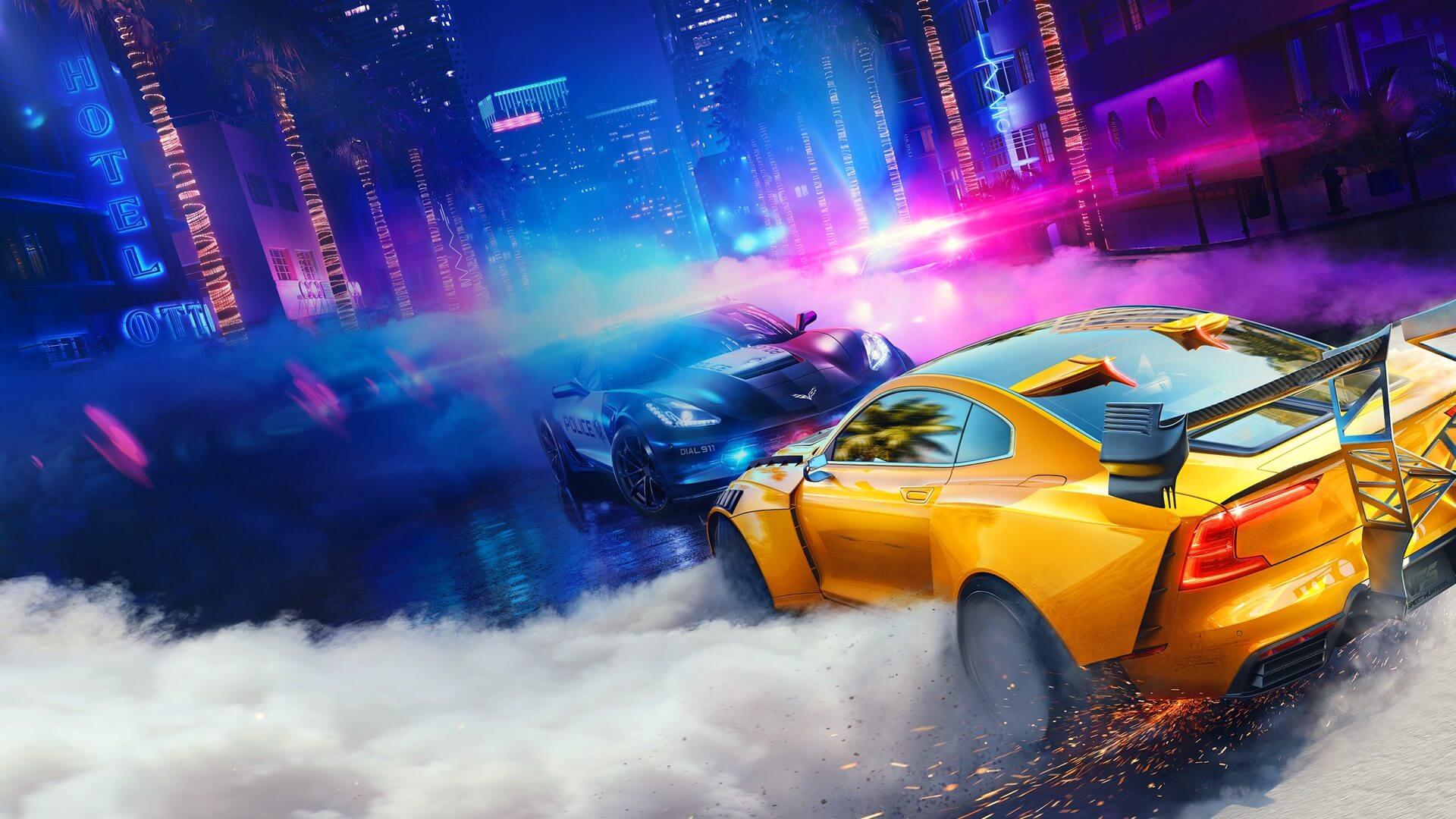 Electronic Arts has dropped the official reveal trailer for its next Need for Speed game, confirming that title we reported on yesterday: Need for Speed HEAT.

HEAT is set in the fictional Palm City, which bears a remarkable resemblance to Miami (home of an NBA team of the same name). The city hosts legal street racing events during daytime and some considerably less lawful events when the sun goes down. During the day, the Speedhunter Showdown will see you driving for cash (or “Bank”), but you build up your reputation in the darkness.

The police keep a close eye on events, although their behavior also changes depending on the time of day. They’re slightly more relaxed when it’s light out, until a quasi-vigilante taskforce — lead by the distinctly jackbooted Lieutenant Mercer, who you’ll see in the trailer — takes command at night. Mercer’s goons don’t exactly play by the rules either.

Players will get to choose whether they race in the day or at night. A quick visit to your home garage and you can switch between the times of day. 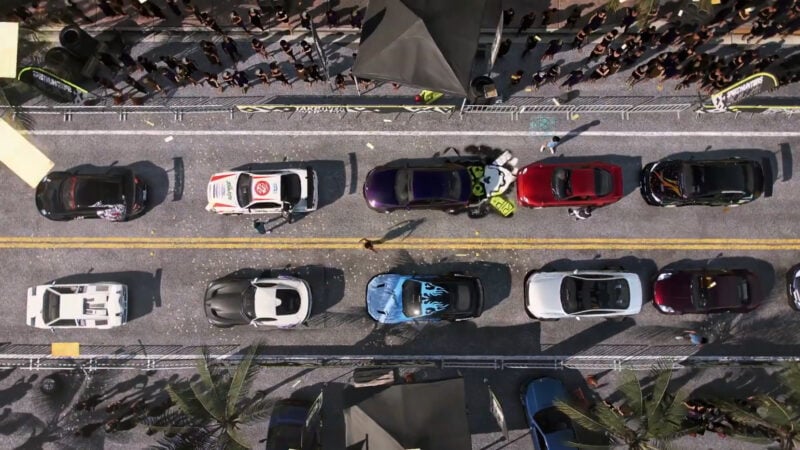 The trailer reveals a number of vehicles. Polestar’s hybrid coupe, the Polestar 1, seems to take center stage as driven by the trailer’s Hispanophonic female narrator. It remains to be seen if she is the lead character or simply one of many options.

HEAT wouldn’t be much of a Need for Speed game without vehicle customization, and that makes an appearance during the trailer as well. The clip shows the Polestar 1 getting a series of new rear wings and a paint job, and there’ll likely be more besides. Those night-time street races will get you access to more and better vehicle parts to help you do your job during the day. 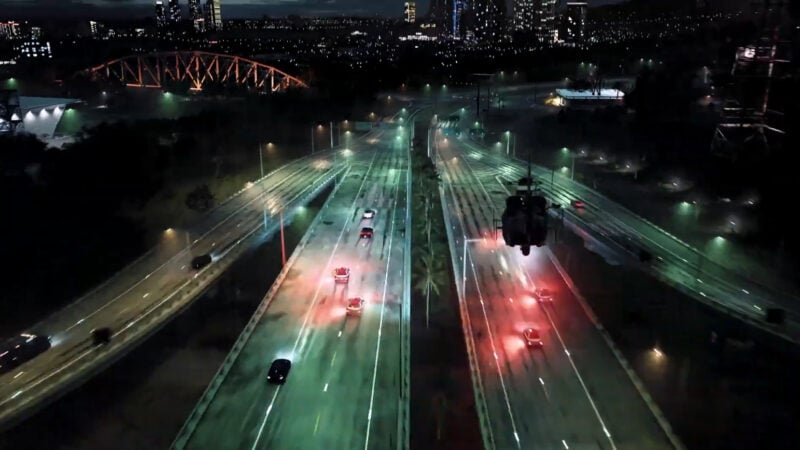 Although we’re yet to see a gameplay trailer — that’s coming at Gamescom itself in five days — we do have a release date for HEAT. It’ll arrive on November 8, on PS4, XBox One, and PC.

Naturally it’s available to pre-order now. All pre-orders get the “K.S Edition starter car”, which bears a bodykit designed by British vehicle concept designer Khyzyl Saleem. Those who plump for the Deluxe Edition will get access the three more K.S Edition cars during their progress through the game, four exclusive character outfits, and a boost to both their “REP” and “Bank”.

In the meantime you can watch the reveal trailer below (and watch out for the language!):

Andrew Evans · Aug 14, 2019· Comments
As one of the longest-lived gaming series of all, never mind just the racing genre, a new NFS game is kind of a big deal. Or at least we thought it was; the promotional lead-up to Need for Speed Unbound, from the moment it was announced, was just eight weeks long, and EA sent review codes out the same day as pre-order early access went live.

Andrew Evans · Aug 14, 2019· Comments
With just under a month until the early access for Need for Speed Unbound begins, EA has revealed the details of the special “Palace Edition” of the game which includes early access benefits.

Andrew Evans · Aug 14, 2019· Comments
A new blog post on the official Need for Speed Unbound site has gone into more detail on the car and character customization options, as well as the extent of the the vehicle performance upgrades in the game.

Andrew Evans · Aug 14, 2019· Comments
EA has released more information on Need for Speed Unbound ahead of its December 2 launch, this time detailing arguably one of the most important aspects of the game: car customization.

Andrew Evans · Aug 14, 2019· Comments
EA has published a new trailer for the upcoming Need for Speed Unbound showing off some gameplay footage for the first time and revealing a little more detail about “Tags”.

Andrew Evans · Aug 14, 2019· Comments
EA has officially revealed the next game in the venerable Need for Speed series, helping to confirm a fair bit of information that has been creeping out over the past couple of days.

Andrew Evans · Aug 14, 2019· Comments
After accidentally revealing the cover art and name for Need for Speed Unbound itself yesterday, EA has another leak on its hands as images and details on the next title in the NFS series have appeared on a retailer website.