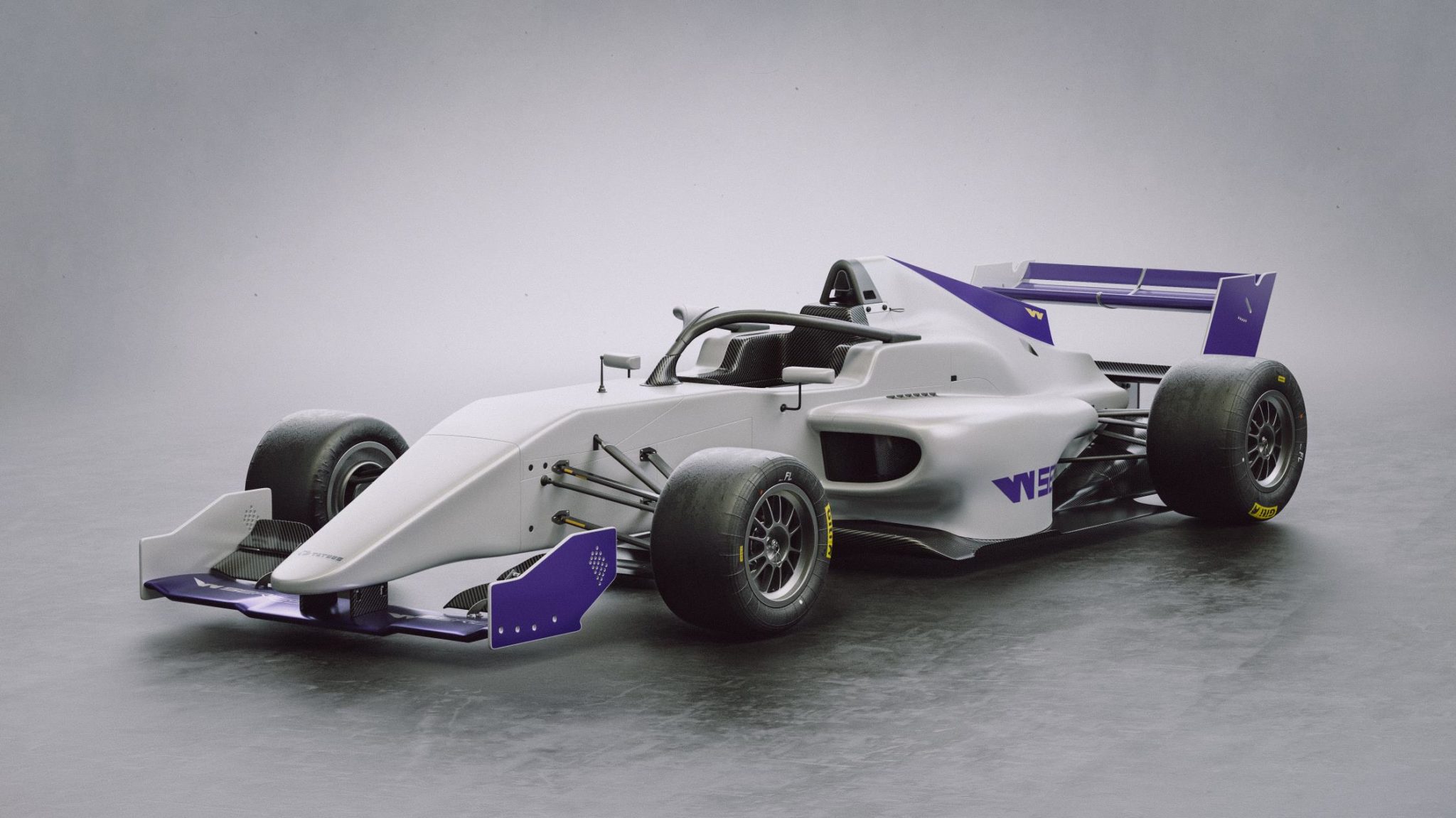 Despite motorsport being one of the most gender-blind sports possible, the sight of a woman in a race car in a top series is unusual.

Only five women have ever raced a Formula One car, and the last to see the start lights was Lelle Lombardi, 42 years ago. When Susie Wolff drove a Williams in free practice in 2014, she was the first woman to participate in an F1 weekend in over 20 years. In 2018 it’s still newsworthy that a woman — Jamie Chadwick — won an F3 race for the first time, and household names like Danica Patrick are the exception rather than the rule. It’s a situation that needs to change.

W Series, announced this morning, hopes to be that change. It’s a free-to-enter single-seat racing series, exclusively open to women. Starting in 2019, the series will put 18-20 female racing drivers into identical cars for sprint races on some of Europe’s top circuits. There’s a $1.5m prize fund, with $500,000 going to the series’ winner.

The W Series is free to enter, however the applicants will have to go through a selection process. This includes on-track testing, simulator runs, engineering test, and fitness trials, in order to find around 20 of the best and brightest female talents.

They’ll then race in identical machinery. These will be Tatuus T-318 Formula 3 cars, with 1.8-liter turbocharged four-cylinder engines and a Sadev six-speed sequential gearbox. Although W Series is yet to announce a full schedule it says the races will take place on the best and most famous circuits in Europe for 2019, expanding to North America, Asia and Australia for further seasons.

“In order to be a successful racing driver, you have to be skilled, determined, competitive, brave and physically fit, but you don’t have to possess the kind of super-powerful strength levels that some sports require. You also don’t have to be a man. That’s why we at W Series firmly believe that female and male racing drivers can compete with one another on equal terms given the same opportunity.

“At the moment, however, women racing drivers tend to reach a ‘glass ceiling’ at around the GP3/Formula 3 level on their learning curve, often as a result of a lack of funding rather than a lack of talent.

“That’s why an all-new all-female single-seater motor racing series is required – W Series – to establish a competitive and constructive motorsport habitat in which our drivers will be able to equip themselves with the necessary skill-set eventually to move on up to existing high-level mainstream racing series and compete with the best male drivers on equal terms.”

“W Series will give more women racing drivers crucial experience in relevant cars on relevant circuits, so that they may learn not only how to be quick but also how to win, to help them progress their careers beyond the levels that have traditionally been attainable by them.

“More than that, though, we want W Series to be a catalyst for positive change for all women in motorsport. We want W Series to encourage more girls and young women to study STEM [science, technology, engineering and mathematics] subjects at schools, colleges and universities, so as to build rewarding careers as race mechanics, technicians, engineers, aerodynamicists and so on.”

W Series’ inaugural season will get underway in the spring of 2019, with a full calendar available in due course.