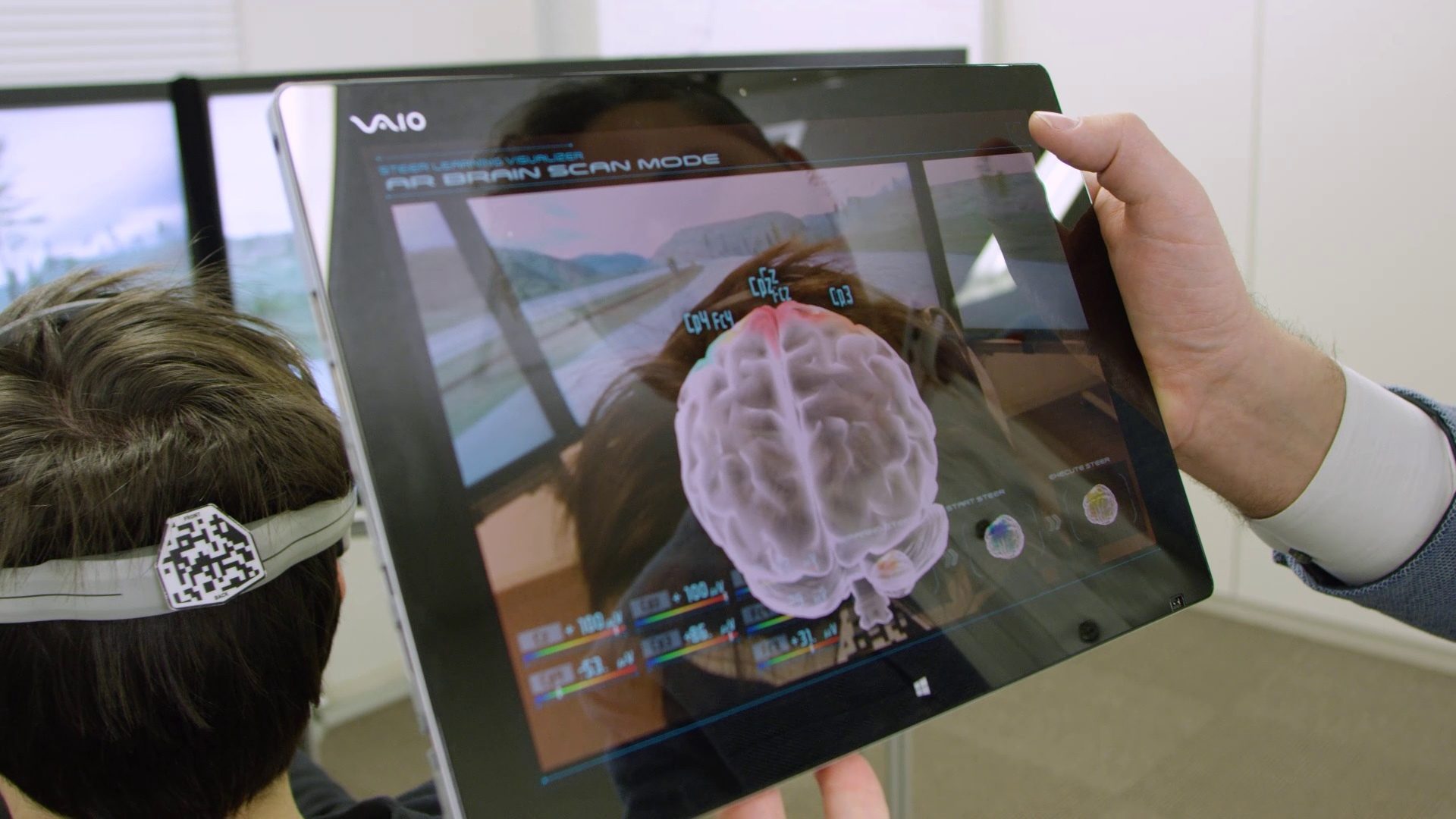 Nissan has revealed a new vehicle assist technology that reads its driver’s mind to enhance the driving experience.

Called “Brain-to-Vehicle” — or B2V — the system works with the human mind to predict a driver’s actions. This means it can prepare other driving assists before they’re needed, rather than responding to a situation.

In this prototype phase, the driver needs to wear a headset that measures their brain activity. The B2V system analyzes this for intended movement and prepares other vehicle systems to suit. 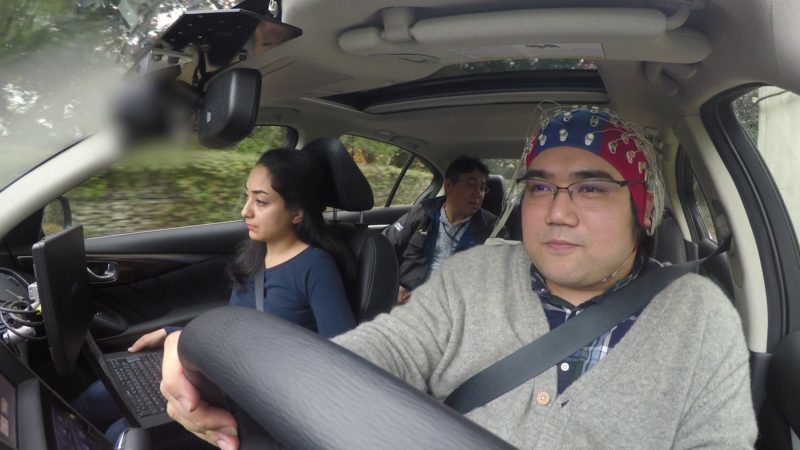 This can include basic things like whether the driver is about to steer, brake or accelerate. It might also determine the driver’s emotional state and adjust the driving configuration to suit, even in autonomous modes.

It’s a unique take on the perceived conflict between drivers and autonomous systems. Nissan claims it will lead to a car that is always adapting to make driving more enjoyable.

When most people think about autonomous driving, they have a very impersonal vision of the future, where humans relinquish control to the machines. Yet B2V technology does the opposite, by using signals from their own brain to make the drive even more exciting and enjoyable. Through Nissan Intelligent Mobility, we are moving people to a better world by delivering more autonomy, more electrification and more connectivity.

The system isn’t necessarily limited to vehicle dynamics either. It could adjust the cabin environment, by changing temperature controls. B2V may change channel when the music you hate comes on the radio. It could also interact with augmented reality systems, such as translating road signs in other countries, to help take some stress out of driving.

Nissan will demonstrate the technology at CES 2018, using a driving simulator on its booth. The show opens on January 9, at the Las Vegas Convention Center.