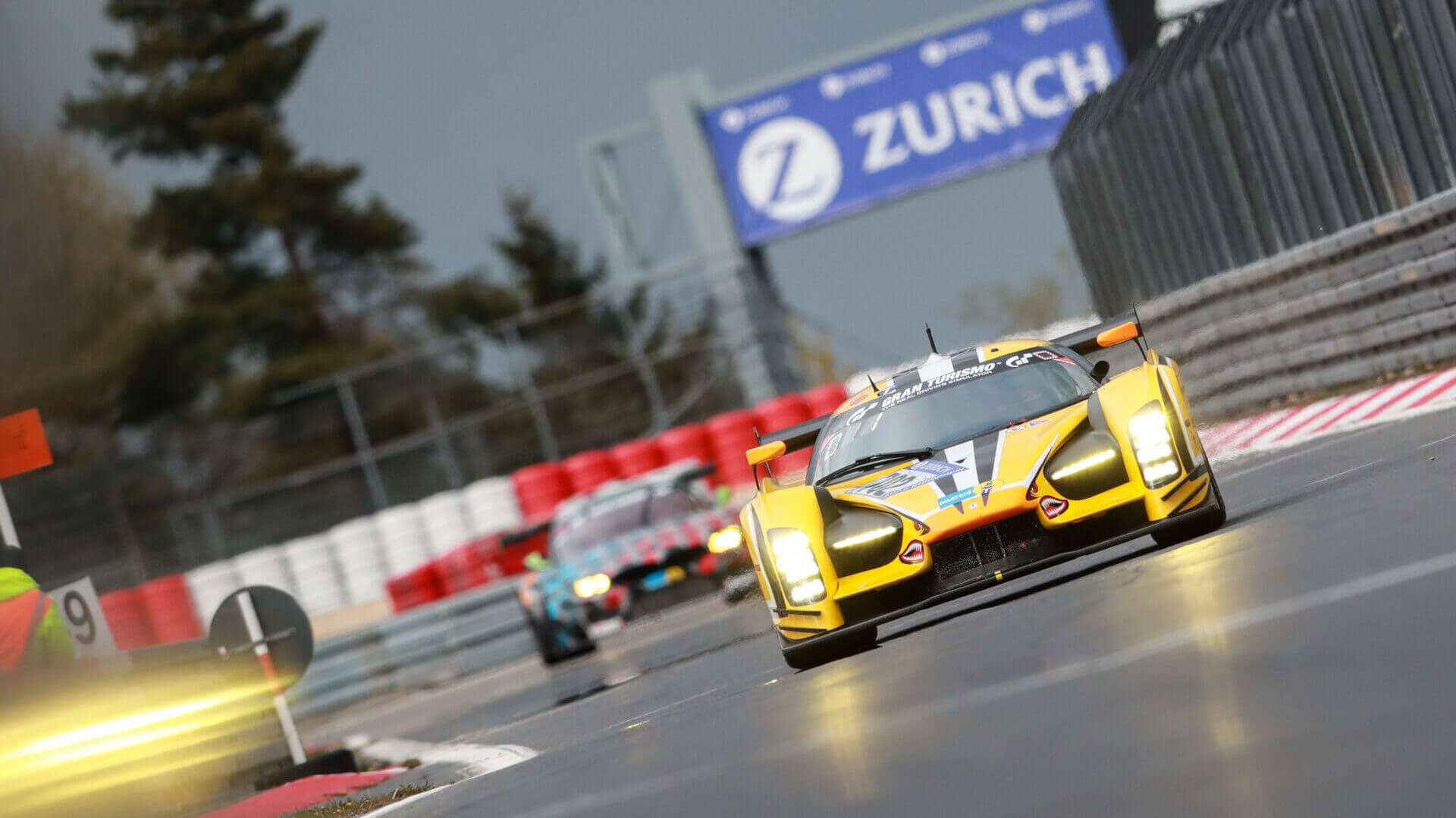 The measures to limit the spread of the coronavirus disease COVID-19 across Europe are stepping up a notch this week, impacting more of our favorite events. This time it’s the Nurburgring 24 Hour race that’s on the shelf, and it may have further consequences.

It’s probably not a surprise that the N24 race has met the same fate as the F1 Chinese Grand Prix. Most major sporting fixtures in Europe are facing cancellations and postponements for the safety of both the public and the personnel involved. That includes Europe’s top sporting events, such as the UEFA Champions League and Euro 2020 in association football.

With more than a hundred cars, each with a four-driver lineup, and all the technical crew, plus a live crowd of over 100,000 people, the N24 represents a high risk for viral transmission.

There’s a logistical issue at play too. The German state has closed its external borders for a period of at least 30 days. That makes it impossible for the international driver lineup to take part in the qualification race on April 6, and should Germany decide to extend this period it will cover the race too.

ADAC Nordrhein, the organizer of the N24 race, will now stage the event later in the year. It won’t reschedule the six-hour qualification race, but the 24h event itself is now penciled in for September 24-27. Peter Meyer, chairman of ADAC Nordrhein, stated:

“We didn’t take an easy way out while working on this decision and in the end we came to the conclusion that the found solution represents the best compromise. We currently are optimistic that we will be able to hold the race in September but it goes without saying that there are quite a lot of factors that will make an impact on the situation.”

This decision may also impact the GT Sport World Tour. The second event on the 2020 World Tour schedule is due to take place at the Nurburgring, during the 24h race weekend. Although the event is small enough that, in principle, it could still take place, it would do so without the atmosphere of the endurance race going on around it. There’s also the question of bringing the international competitors to Germany, which may prove impossible.

We’ll bring you more on this as we get it.

Andrew Evans · Mar 18, 2020· Comments
After a break in real-world racing following the controversial events at the end of the 2020 FIA Formula 3 championship, Igor Fraga will be returning to action this season in Japan’s major national racing series.

Andrew Evans · Mar 18, 2020· Comments
As Red Bull was unveiling its Formula One contender for the 2023 championship season, the RB19, the team also revealed a highly unusual competition that will see the car run in three different fan-designed liveries this season.

Andrew Evans · Mar 18, 2020· Comments
For the fourth event in a row, a team of sim racers has beaten professional racing drivers at the showpiece Race of Champions (ROC) — this time going one step further and winning an entire knockout match against the pros.

Andrew Evans · Mar 18, 2020· Comments
Formula One has confirmed that 2023 World Championship will run over a record 23 events, with racing to resume on the weekend of March 5.